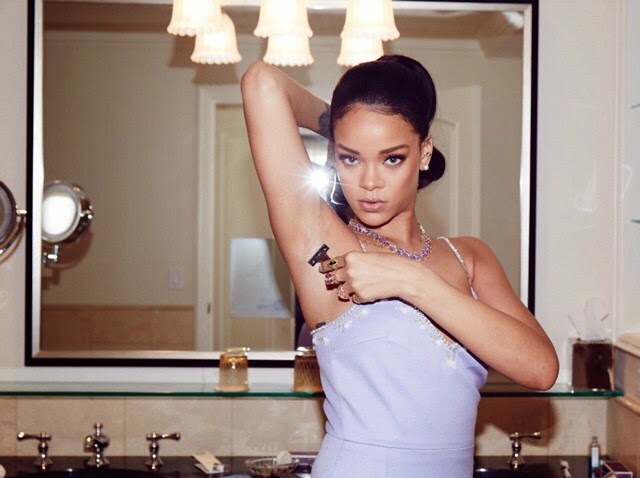 A handful of female editors in our office recently bonded over our collective eschewing of women’s razors for their men’s components (sharper, cheaper, and so much easier to buy in bulk,) and now it looks like we’ve had the right idea all along.

According to a study by the NYC Department of Consumer Affairs, women pay 7 percent more on average for products across the board that are marketed towards females, as opposed to products geared towards men.  The study looked at “nearly 800 products with clear male and female versions from more than 90 brands sold at two dozen New York City retailers, both online and in stores,” and found that women pay more for similar products 42% of the time, in a glaring show of good ‘ol gender discrimination.

Compound that with the wage gap (women are still earning 21% less than men on the dollar, according to federal data) and the gender disparity is (obviously) no small matter.

Looking to subvert the price differences? Steer clear of shampoo, conditioner, and gel overtly marketed towards females; these products cost women 48% more on average. Razor cartridges clock in at the next most expensive items, with female consumers spending nearly 11% more than their male counterparts.

Until the patriarchy stops pricing according to gender, we’ll keep using men’s razors.