It seems like every few years there’s a new health train that everyone’s jumping on—the ice diet, anyone?—but so far, the all-plant route is holding strong in Hollywood. With Beyonce and Jay Z promoting their 22-day vegan challenge to Lea Michele instagramming a seemingly endless array of tofu scrambles, it appears vegan celebrities are all the rage.  But why are stars trying—and sticking with—this diet when cheese and steak taste oh-so-wonderful? Take a look:

Beyonce and Jay Z, Ne-Yo and Jennifer Lopez have all gone public with their desires to lose weight in a healthy way (and—let’s face it—it’s probably the main impetus behind other stars’ veganism too, even if they haven’t explicitly said so.)

In a recent Us Weekly cover story, J.Lo admitted, “It’s a job – you’ve got to buckle down. People are used to seeing me be kind of thickish, but when I started eating [vegan], right away I dropped like 8 to 10 pounds.” 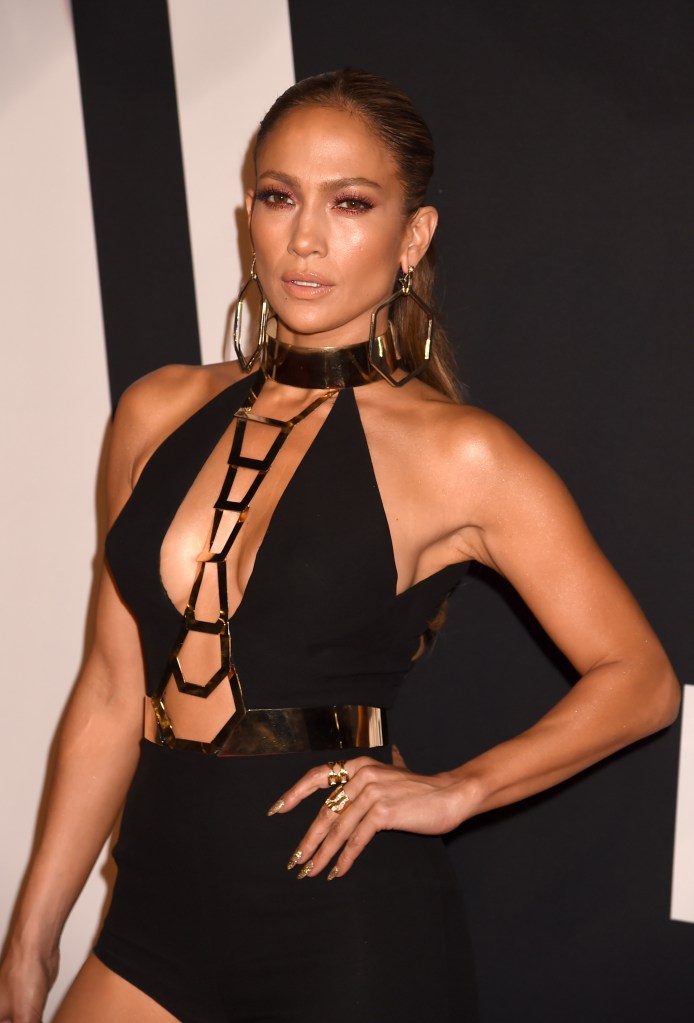 For the love of animals:

While the health benefits are stellar, most celebs claim to have adopted the lifestyle because of their love of our four-legged friends. Emily Deschanel and Natalie Portman are longtime herbivores, along with country superstar Carrie Underwood, who cut meat out of her diet after seeing her parents castrate calves.

Joaquin Phoenix quit consuming animal products at the tender age of three after he and his siblings watched his parents kill fish. Telling Cover Mag in 2013, he explained, “We were on a boat, and they were catching fish, and they were throwing fish against the side of the boat in order to kill them, they are flopping around, so these kids…there were four of us, and it was undeniable that it was brutal, barbaric and horrible for us.”

For a healthier lifestyle:

“Glee” star Lea Michele was one of the most outspoken vegan celebrities when she first burst onto the scene in 2009. While she admits she doesn’t maintain a strict vegan diet 24/7, she discussed her routine with Shape Magazine in 2012.

“Working out for me is something I do when I feel like it. But it’s really about feeling good and taking care of my body rather than having to fit into any sort of model or anything like that. I try to eat well, and everything I do is really just to make me feel my best so that I can come to my job or my personal life and just feel really good.” 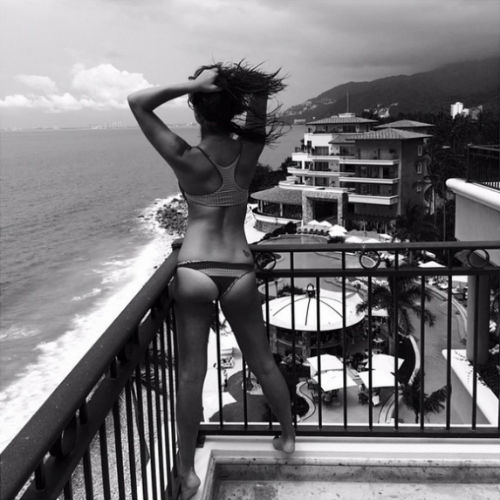 To kick the habit:

When Mike Tyson finally buckled down and took his sobriety seriously in 2012, he went on a severe detox for drugs and alcohol and added animal products in as an added bonus.

Explaining to Oprah Winfrey on her “Oprah: Where Are They Now” series the following year, the boxer said “Becoming a vegan gave me another opportunity to live a healthy life. I was so congested from all the drugs and bad cocaine, I could hardly breathe, [I had] high blood pressure, [was] almost dying [and had] arthritis. And once I became a vegan all that stuff diminished.”

“Jackass” star Steve-O has a similar story. While in rehab for cocaine addiction, he learned he had to answer for his poor behavior. In a blog post he wrote on his WhoSay account in 2011, he explained, “In recovery I was introduced to the idea of ‘replacing fear with faith (or love).’ I made a deliberate effort to do just that and arrived at the conclusion that I’m simply happier as a result of practicing more compassion in my lifestyle.” 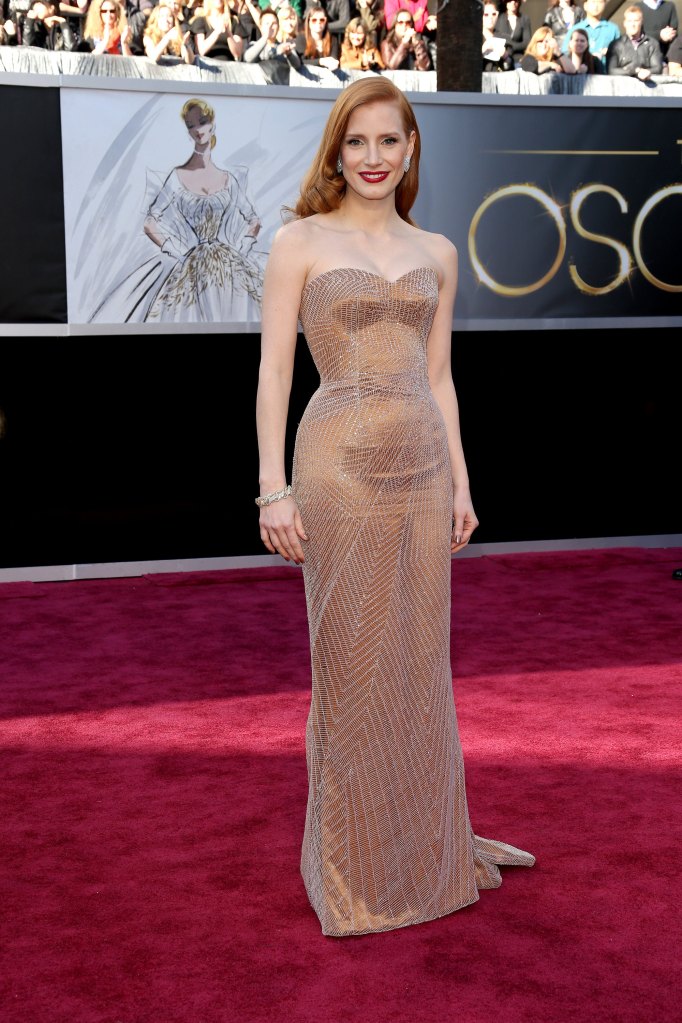 To get better in the sack:

In a 2012 blog post dedicated to his then-recent switch to a plant-based diet, Jason Mraz admitted to feeling “stronger, fitter, healthier and more productive,” following the lifestyle change.

He added, “I ride longer distances on my bike, can do more pull-ups than ever, and my brain seems to have a larger capacity for new projects, problem solving, songwriting, and fielding random questions. My health and strength make me a better performer and all that combined gives me more confidence to go out in the world and shine my light. It also makes me a lot better in bed. Just sayin…” 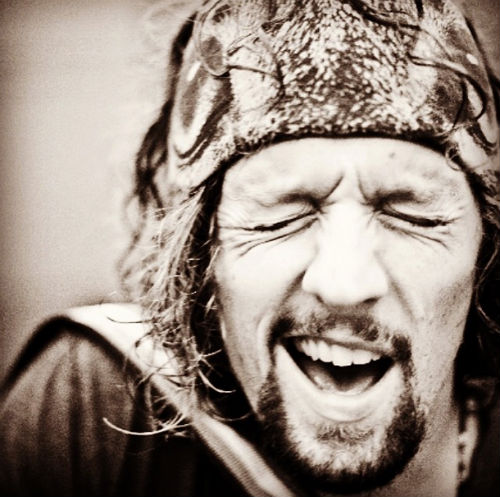 While guest-editing Momtastic.com recently, “Instant Mom” star Tia Mowry revealed why her diagnosis with endometriosis was the reason she went vegan.

“Endometriosis is a disease that effects fertility,” she wrote. “And knowing that I wanted to have a family one day, this was a particularly difficult discovery for me. My doctor recommended I have two surgeries and see a nutritionist to discuss changing my diet. The strategy worked! After undergoing two surgeries and sticking to a new diet for a year, I got pregnant and had my lovely son Cree. I truly believe that along with the surgeries, changing my diet was a major factor in my ability to get pregnant.”

Jenna Dewan-Tatum is in the same camp as Mowry, telling Natural Health that she went vegan after discovering a dairy allergy, but the results kept coming. “After going vegan, I felt so much better. My skin cleared up, I had a ton more energy and I just felt clearer in the head.”

Fellow actress Kristen Bell agrees who identified as vegan until she gave birth, then switched to a vegetarian diet while breastfeeding. In an interview with Refinery29 she explained, “If I have large amounts of sugar or dairy, I’m prone to getting eczema. So, watching what I eat really pays off in more ways than one.

While Anne Hathaway famously lost 25 pounds for her role as Fantine in “Les Miserables,” it was her role as Catwoman in 2012’s “The Dark Knight Rises” that led the Oscar-winner to adopt a vegan diet.

“After I finished the rooftop fight, I ate four slices of pizza and split a bottle of red wine with my guy,” she told Ellen DeGeneres in a 2012 interview. “I hadn’t eaten like that in months. I felt so ill. By the time the movie finished, I decided to give veganism a try.”

For what it’s worth, Hathaway is no longer vegan. In her November 2014 Harper’s Bazaar cover story, she addressed the diet saying that after giving in and eating a tiny bit of fish, she just felt better.

To help the planet:

Al Gore went public with his veganism in November 2013 to help his cause of helping the planet.

Jared Leto told GQ his vegan diet and lack of alcohol consumption explain his lack of aging. Whatever works, Jar! 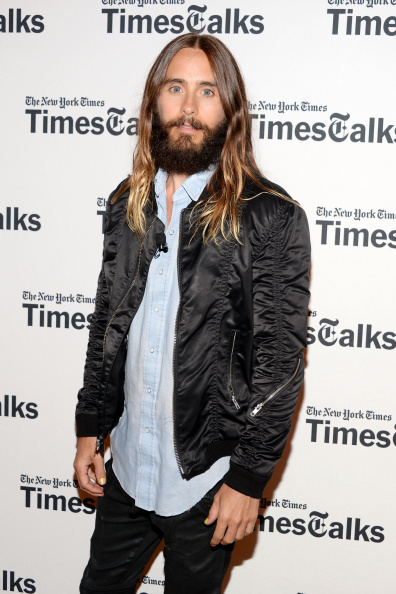 It should be noted that not all celebs are vegan: Just this month Vanity Fair called cover girl Jennifer Lawrence, “the anti-vegan, anti-gluten-free consumer,” considering she ate “a breakfast of spaghetti and meatballs before the interview.” That’s our girl.