You’ve probably heard theories about how carbo-loading in the morning can help you lose weight, but fascinating new research proves that what time of day you eat really does matter. Eating exclusively between the hours of 8 a.m. to 2 p.m. might help you lose weight more easily, according to a small study by researchers at the University of Alabama at Birmingham.

In the first human study of early time-restricted feeding, researchers recruited 11 participants and observed the differences in how their bodies worked during a series of days when they ate their meals between 8 a.m. and 8 p.m., versus days of eating exclusively between 8 a.m. and 2 p.m.. On days when participants didn’t eat after 2 p.m., their appetite levels were more even (read: fewer cravings), they burned fat faster and more efficiently for several hours at night, and their metabolic flexibility, or ability to switch between burning carbs and fats, improved. If weight loss is your goal, that’s not too shabby. 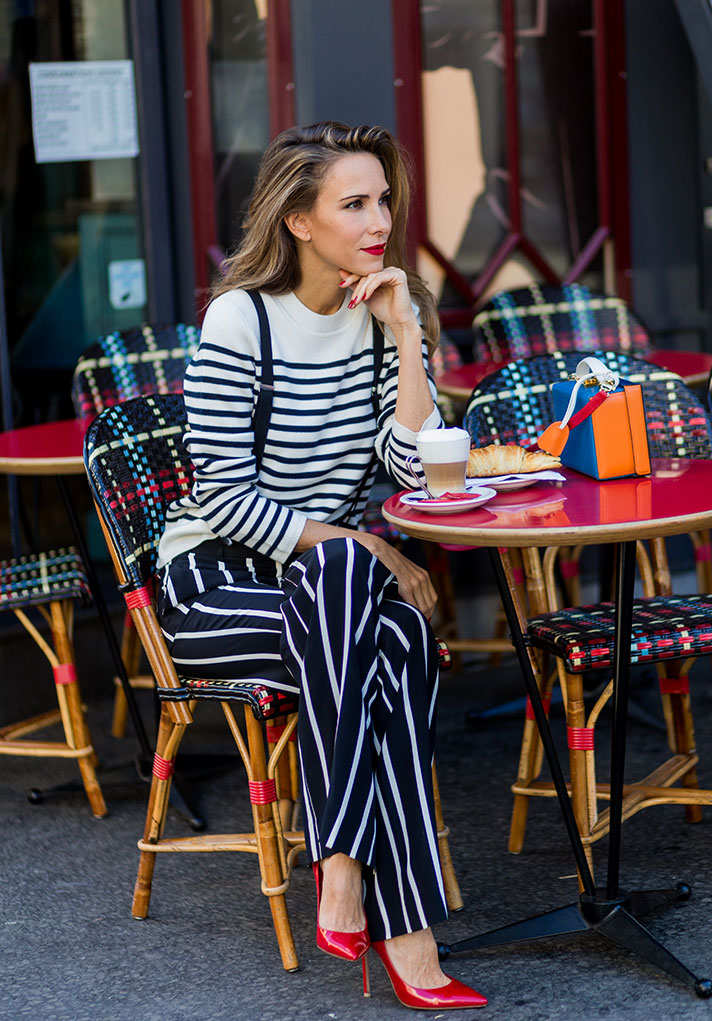 “Eating only during a much smaller window of time than people are typically used to may help with weight loss,” said Courtney Peterson, Ph.D., an associate professor in the Department of Nutrition Sciences at the University of Alabama at Birmingham. “We found that eating between 8 a.m. and 2 p.m. followed by an 18-hour daily fast kept appetite levels more even throughout the day, in comparison to eating between 8 a.m. and 8 p.m., which is what the average American does.” The researchers also noted that the human body has an internal clock, and metabolism is, in many ways, at its optimal functioning in the morning. So it makes sense that eating earlier in the day, in tune with your body’s circadian rhythms, would have positive health results.

Of course, not eating from 2 p.m. until 8 a.m. the next day is a long period of fasting, and if you’re the type whose blood sugar drops if you don’t snack for an hour, this might not be for you. And since the study was small and over a short period of time, the researchers say more studies need to happen before we’ll know more about how effective this strategy is.

In the meantime, if you’re trying to slim down, you could try front-loading most of your food in the early part of the day—though ultimately, we’re not advocating anything too extreme. At the end of the day, you should eat when you’re hungry and don’t when you’re not! And if you’re absolutely not the type to fast after 2 p.m. (raising my hand), then you can at least make your dinner super-healthy with one of these awesome recipes.