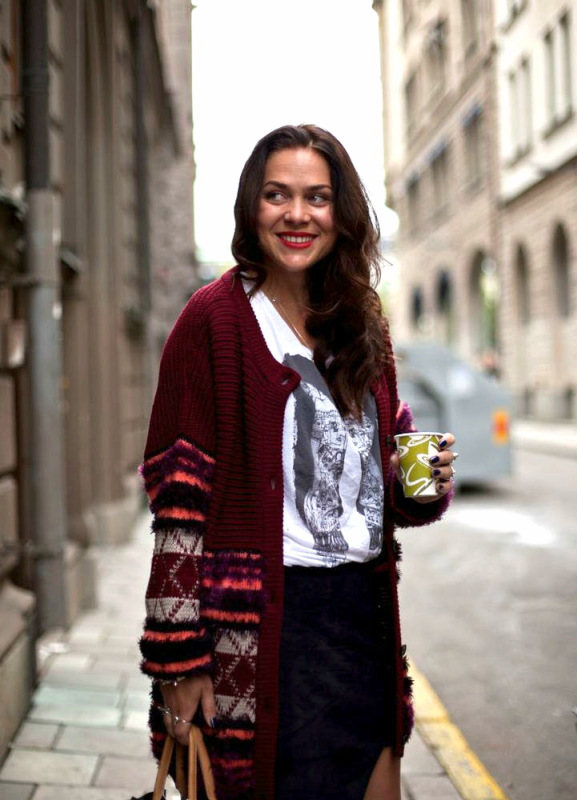 If you’re anything like us, your day doesn’t officially get underway until you’ve had a substantial serving of your caffeinated beverage of choice. For a select few, that drink might be tea—for the rest of us, it’s a giant cup of coffee. And, as it turns out, there are optimal times to drink coffee to maximize its caffeinating capabilities.

According to a new report on Washington-based science news blog NeuroscienceDC, the main piece of body chemistry that impacts coffee’s effectiveness is the level of stress hormone cortisol in your body. The more cortisol you have at the moment, the more natural energy you have; so it makes the most sense to drink coffee when you are experiencing dips in the levels of cortisol in your bloodstream.

MORE: 12 Types of Halloween Candy That Clock In At 100 Calories Or Less

“Although your cortisol levels peak between 8 and 9 a.m., there are a few other times where–on average–blood levels peak again and are between noon to 1 p.m., and between 5:30 to 6:30 p.m.,” writer Steven Miller says. “In the morning then, your coffee will probably be the most effective if you enjoy it between 9:30 and 11:30 a.m., when your cortisol levels are dropping before the next spike.”

Other data, however, suggests differently: according to the National Health Service in the U.K., the best time to drink coffee is at exactly 2:16 p.m. That figure is based not on scientific evidence but rather on a survey of when workers feel the most tired.

If you ask us (which you probably shouldn’t, because we’re not scientists) there’s one optimal time to drink coffee: all day long, obviously.
Tags:
StyleCaster