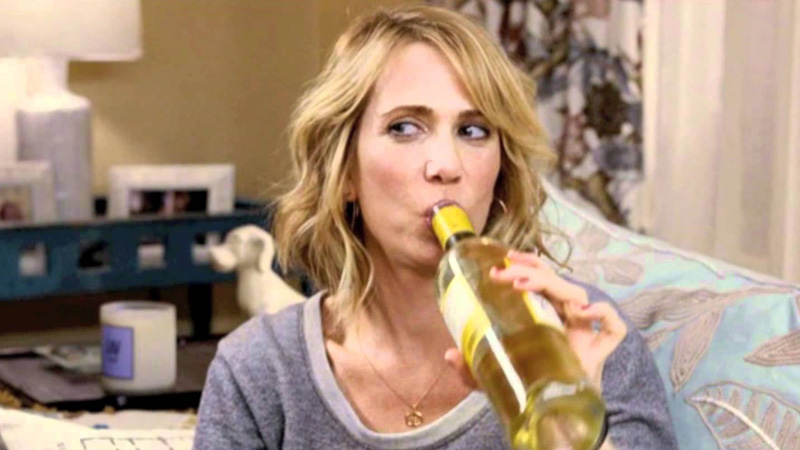 For decades, people have been blaming sulfites for their wine-induced headaches, but, according to the Wall Street Journal, we better start looking for blame elsewhere—sulfites have nothing to do with it.

A little backstory on how sulfites got a bad rap: The late Senator Strom Thurmond, who was fiercely anti-alcohol during his tenure, lobbied for the warning label “contains sulfites” to appear on the bottles of wine, which was passed as part of the Anti-Drug Abuse Act in 1988.

Ever since, people have been under the illusion that wine that contains sulfites (which is all wine considering that sulfites are a byproduct of the fermentation process)—causes headaches. The reality of it is that most wine contains fewer sulfites than a can of tuna or a bag of dried fruit, and you don’t see warning labels on those foods.

MORE: A Glass of Red Wine May be Equivalent to an Hour at The Gym

WSJ reached out to Dr. David Lang, Chairman of the Department of Allergy and Clinical Immunology of the Cleveland Clinic, who attested that less than 1 percent of the population actually suffers from a sulfite sensitivity. A true allergic reaction to sulfites isn’t a headache either, but usually involves shortness of breath and wheezing.

The real reason you’re getting that headache? Blame it on the alcohol. Too much alcohol causes headaches, bottom line. Other reasons? Downing inexpensive wine, which often has added sugar to boost the alcohol content makes you more likely to find yourself with a pounding headache. And drinking even a small amount of alcohol without eating first is a surefire way to be in desperate need of Advil the next day.