Going after the things you really want in life is the key to long-lasting happiness. Ambition, accomplishment, never giving up—if you want to achieve true satisfaction, you can’t just settle. Land your dream job! Ask for a raise! Save the world, if that’s what you’re into! Lean in . Don’t sweat the small stuff. Win friends and influence people . Lose your virginity, Richard Branson–style.

For my part, I always focus on what’s important to me, which is having cool hair. Here are some examples of hair I’d like to graft onto my head: any and all Haims. Jemima Kirke before she cut it all off (why?). Caroline de Maigret and all those other sexy, undone, effortlessly cool French women (it’s trite, but it’s true). And me, before I bleached the shit out of my long, languid hot-girl hair and chopped off all the dead stuff—all 20 inches of it—because I didn’t know how good I had it.

So I fucked up. People make mistakes, and they learn how to live with them. They develop coping mechanisms. They try to make the best of the situation. Once I stopped gently tugging at my roots for several minutes a day in a backward and scientifically unsubstantiated effort to encourage hair growth (doesn’t work) and acknowledge that extensions were not as foolproof a solution as I originally believed (too itchy), I moved on to acceptance. 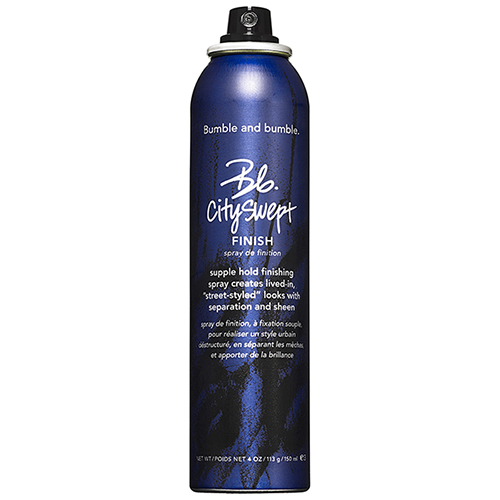 That’s where I am now. The thing about hair is that it grows, but when you’re used to having long, dreamy locks and somehow end up with a breakage-prone mess that barely touches your collarbones, you need to take a moment to reassess. I used to live and die by texturizing sprays. They gave my fine, downy hair just the right amount of grip and made my natural waves look purposeful rather than slept-on, which in reality they were. But my shorter style, dense with damage and cut into jagged layers (not by choice), is not about it, and rebels by becoming large and triangular every time I mist it down with something I once swore by. Sucks.

In the aftermath, a process of trial and error has taught me a few things. 1) Mousse is still the worst. 2) I fare better with styling creams and balms than with most sprays. 3) My hysterical fixation on getting my hair just so and agonizing if I fail is likely indicative of a far greater affliction than simple vanity.

And 4) When all things “texturizing” are turning your hair into a strange, sticky wasteland, there’s one less buzzy buzzword to look for. That word is separation. Or separating, depending on the context. 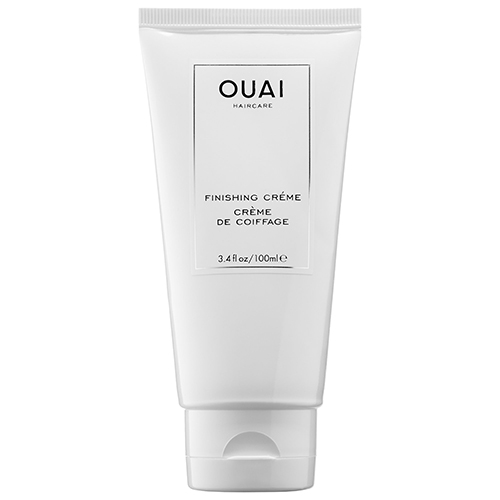 Hair separation. What is it? From what I can tell, it is akin to pieciness. It gives hair a sort of tousled, lived-in finish without making it fuzzy or shaped like a triangle. It adds just a little bit of grit, so you get style and wave-enhancing texture without a ton of volume or heft. It tones down the pristine, freshly scrubbed shine of just-washed hair, but doesn’t weigh it down or make it look dirty.

To be clear, I am still not entirely sure what is meant by “separation,” but I do know that it’s somehow a term that roughly translates to cool hair. Much like Bumble and bumble Brilliantine ($24), the one that started it all, the effect of a good separating product is unique and hard to define. And for when words fail, there are pictures. Have a look and then go track down the new Davines Your Hair Assistant Definition Mist. It’s the best.

25 Chic Ways to Pull Off a Pastel Accent Wall