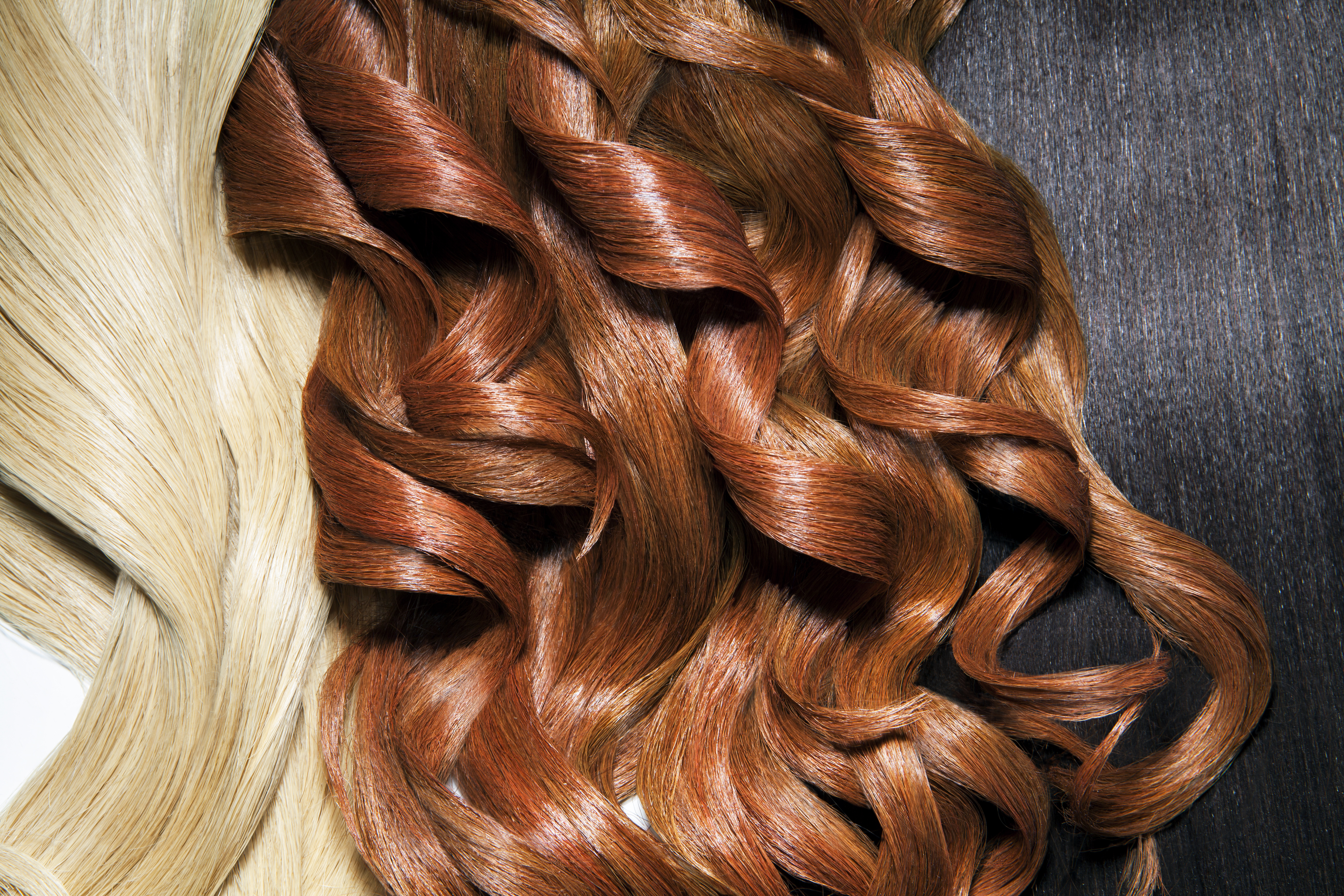 On a totally superficial level, we know that hair color matters to guys and girls alike. Some people gravitate toward brunettes while some dudes vow to only date blondes. Does hair color matter?

We asked guys what they think of your locks — and if they have a preference to one color over another. Plus, you won’t believe that some guys had to say about trendy hair colors like ombre and highlights!

“Yep, I have a preference.”

“I definitely don’t think that I would date only girls with a certain hair color, because that’d be really shallow,” admits Adam, 26, “but I do ask out a lot of brunettes. I’m not sure why, maybe because they have the same hair color as me?”

Josh, 28, agrees that brunettes are usually his go-to. “Maybe it’s because my mom is a brunette,” he says, “and so I think that a trustworthy woman is a brunette? I’ve never really thought about it, but it makes sense.”

But York, 31, says that he prefers redheads (and according to the findings of a new study by Match.com, he’ll be so glad for that!). He says that, “I’m Asian and I like girls that look physically different than the norm, if that makes sense. Like, I’m not looking for a Giselle or Gwyneth copycat. I want someone who striking, visually, and not because she looks like every other girl I know, but because she has much more eye-catching features. Redheads just do that for me.”

And Christian, 24, says that if he had a choice, he’d definitely want to approach a girl with red hair. “Okay, look, I know this will never happen, but if a brunette, blonde and redhead were all waiting for me, I think I’d go with the redhead,” he says. “It’s not like I’d ever have that situation, but there’s something really sexy about a redhead. They’re pretty uncommon and I like that originality.” And this year, the originality was something that Fashion Week designers lusted after, too, because more redheads than ever were spotted on the catwalk.

“Blondes,” says Taylor, 22. “I like blondes and I won’t apologize for it! Plus, when you’re in college every girl is blonde or trying to be blonde. You have to pull from what you’re being offered, you know?”

Geoff, 31, says that he would hate to be the guy that walked away from a beautiful girl just because he didn’t like her hair color. “As long as she has hair, I’m cool with whatever color it is. I’m much more interested in getting to know her and seeing if there’s a connection between us. I’ve been dating for long enough to know that you have to move past those superficial leanings if you’re going to have a relationship that works.”

“Yes, I would like her to have hair,” says Benjamin, 27, “but color doesn’t matter. I’ve mainly dated mostly blondes and brunettes in the past but I wouldn’t say no to dating a girl with red hair. Would probably be a lot of fun!”

Cole, 29, says that hair color was once a thing that mattered to him — back in seventh grade. “Like all the other prepubescent guys, I thought that I only wanted to date blonde girls, you know, like the ones you saw when you stole the Maxim mags from your dad. Took me all of high school and most of college to realize that I didn’t care at all about hair color, and why should I? Meeting someone that is a good person matters way more than the shade she has on her head. I’ll be bald soon too, so if a girl can live with the fact that her guy won’t have a full head of hair for much longer, pretty sure I can handle whatever hair color she’s got, too.”

To read the rest of the story, head over to YourTango!

More From YourTango:
Sexy Hair: 10 Simple Styles for a Red-Hot Date Night
Beauty Secrets: The Tricks Celebrities Don’t Want You to Know
31 Funny Love Quotes From Comedians Who Totally Get You