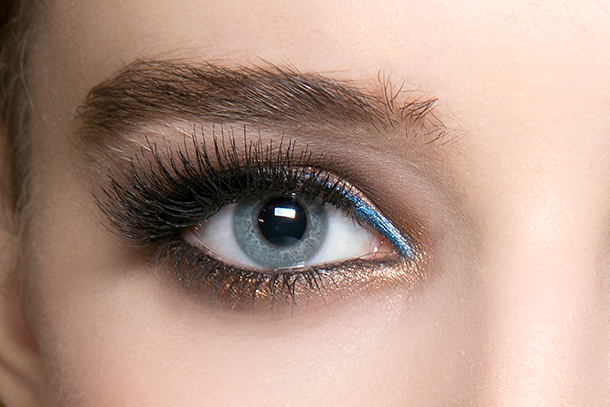 There’s no hard and fast rule on how many beauty products a girl really needs, but if you’re all about dramatic, larger-than-life eyelashes, you might need more than just mascara. By now, you may have caught sight of a buzzy thing called mascara primer in your favorite brand’s makeup collection, and it’s one extra step that can totally enhance your lashes. So what does mascara primer do exactly? Let’s clear up the confusion.

“They are basically underwear for the lashes, so the final product—the mascara—has its full impact,” says celebrity makeup artist Emma Day, a pro who’s worked with stars like Kate Mara and Whitney Cummings. “They condition the lashes and allow the mascara to add more volume and length to the lash.”

You can think of it kind of like foundation for your lashes or the prepping product that gives your regular wand a big boost, and in some cases, increases its wear. Day tells us it’s not an every day essential though, unless you’re purposefully going for an extremely bold look. “I would more likely use them for an evening red carpet look when I want the lashes to have more impact and to build up sparse lashes,” explains Day.

If you’re on the hunt for your own, there are plenty to choose from and at every single budget—brands are even upping the convenience factor (and saving you space in your makeup bag) with dual-sided tubes that hold mascara and the primer. We’ve rounded up a bunch for you to check out below. 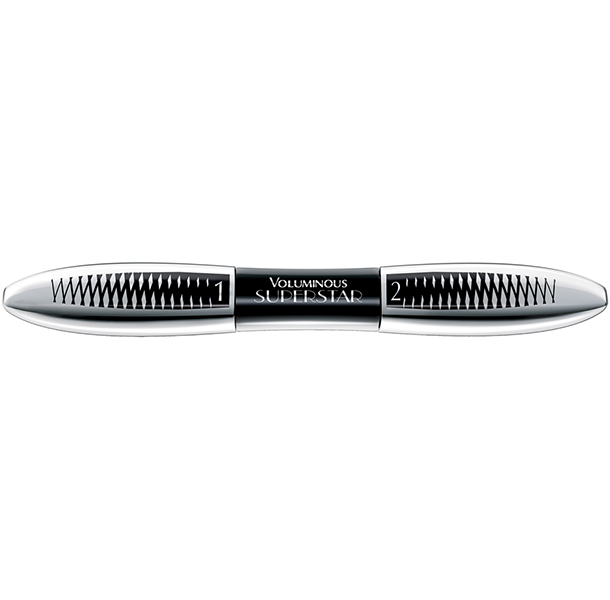 You may already be a fan of L’Oreal’s Voluminous mascara series (it’s a cult-classic), but now they’ve gone and upped the ante with a dual-sided version, one that includes a primer that the brand claims will give the mascara a better, smoother base to work its magic on. And at $11, it’s not too far off what you’d pay for a regular drugstore mascara. 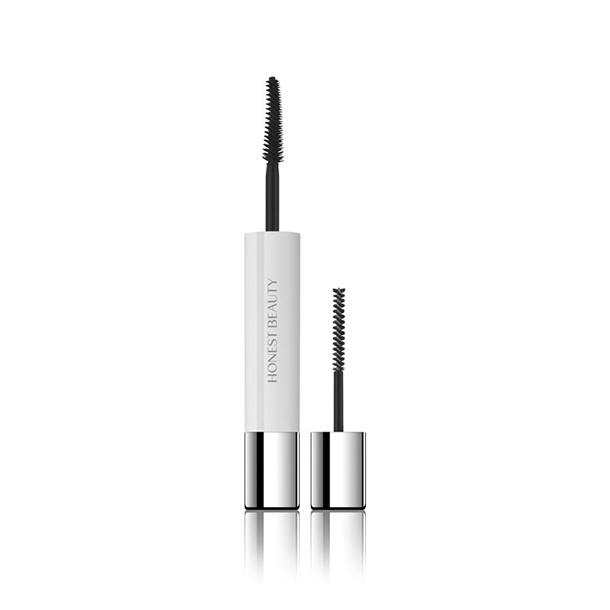 We’re smitten with a few products from Jessica Alba‘s new beauty line—and the dual-sided mascara is definitely one of them. The nourishing mascara primer applies white, but don’t get freaked out—it dries clear in a matter of seconds. After that, you can apply the rich midnight black mascara for super bold, dark lashes. 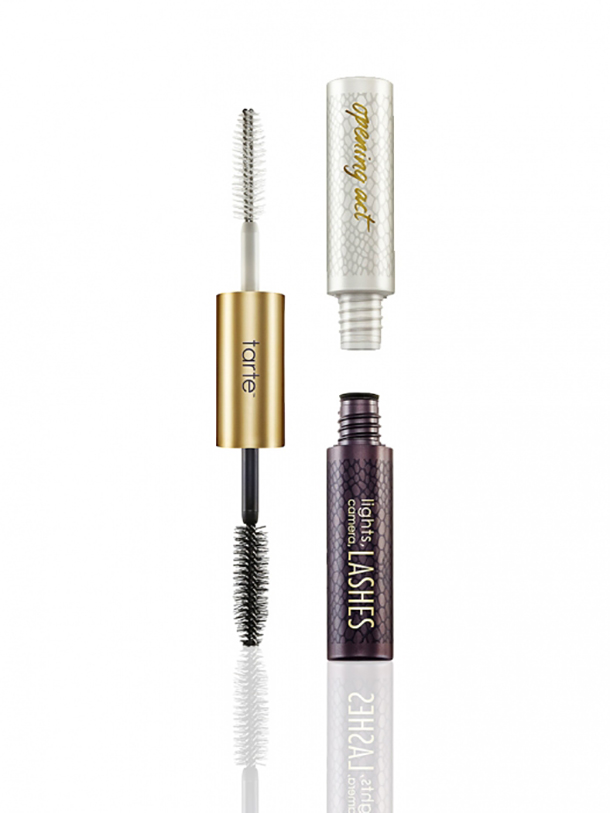 On one end, you’ll find tarte’s lights, camera, lashes mascara, which works to not only lengthen and volumize your lashes, but also condition and give them a curl. But before you swipe on the mascara, you’ll want to give the primer a shot, a formula that’s said to separate your lashes and will help increase their volume even more. 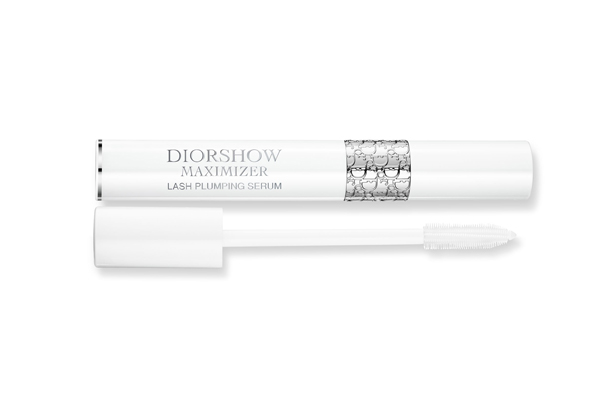 There’s a reason “plumping” made the name of Dior’s primer. It includes hyaluronic acid (the miracle ingredient of the moment) to plump up your lashes. It can serve as the base of your mascara and has received a stamp of approval from celebrity makeup artist Emma Day. Only downside? It doesn’t include a regular mascara at the other end.

You may have seen Kendall Jenner promoting this little product, and while it’s only a primer, it can be used on its own for a more, natural look. In fact, the formula has a black pigment, so no one will even know that you just used a primer to lengthen and curl your lashes and not a regular mascara.