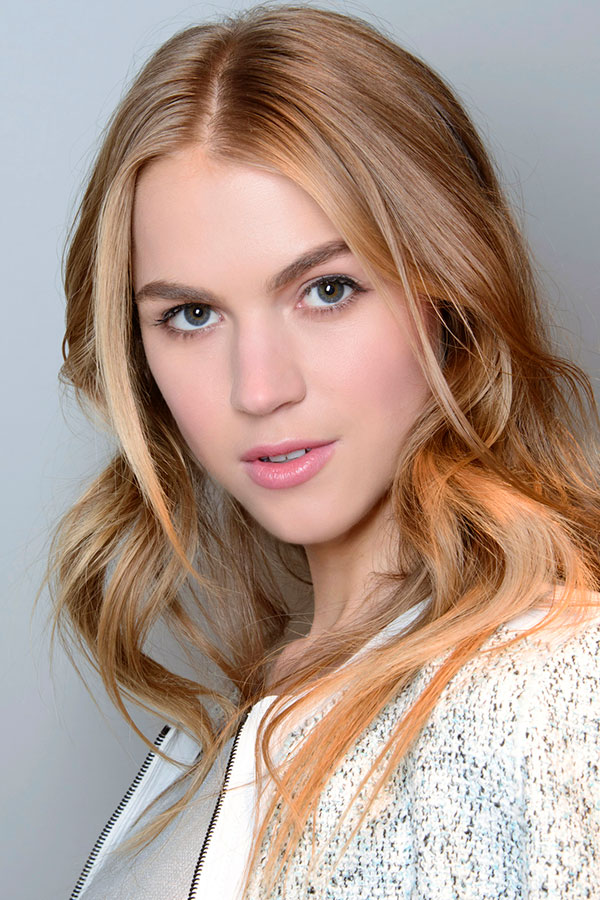 If only curling your hair was a process as simple as it sounds. It can take years and countless sessions of unsuccessful practice to prefect the art—ask anyone. The weather, styling and heat-shielding products, the last time you washed it, your hair type, and even—dare we say it?—how you’re wielding the hot tool changes the tendril-y look you walk out of the door with.

You read that right: technique matters. A hairstyle where you’ve twirled only to the right is going to look a bit different than a curly mane created by turning a wand in the opposite direction—or hey, alternating between both. We consulted with a styling pro to give you the 411 on the curling iron compass, plus mistakes to avoid when doing your hair—check out the breakdown below.

Twirling Your Hair Left and Right
You’ve probably watched YouTube vids or read up on hairstyling tutorials that recommended you switch from turning your wand to the left as well as the right while curling your hair. There is actually a point to this, besides giving you something else to think about while getting ready. “Curling your hair using alternating curl patterns allows for the hair to move in different directions (as opposed to just one) allowing for a beachier, tousled look,” explains Paul Perez, hairstylist at Sally Hershberger Salon in Los Angeles.

We’d have to believe this would give you more of a natural-looking head of hair, as your strands don’t move in one direction when swept up by the wind or during the day, anyway.

MORE: Are Lobs the Hairstyle of the Year?

Holding the Iron or Wand Vertically
Got the hair twirling down? Before you even wrap your strands around the heated tool, you’re going to want to check how you’re holding the iron in your hand. A tool held vertically is going to give you relaxed, almost-natural look, à la those VS Angels. “Curling your hair while holding a curling iron vertical creates a loose, beachy wave and a more casual look,” explains Perez.

So if you want to show off those perfectly deconstructed messy waves, this is the direction for you.

Holding the Iron Horizontally
Unlike the beachy wave, you’re going to get something that looks a bit more red carpet-ready or that Old Hollywood look that so often appears at any awards show. “Curling your hair horizontal creates an “S” wave pattern, which when brushed out looks more glamorous and polished,” says Perez.

Don’t Make These Mistakes!
Alternating the direction of your curls is totally fine, but don’t pick that pattern for one side of your face and revert back to just one direction on the other. Perez says that this inconsistency will throw off your entire look. You’ll also want to make sure your tool is heated to a high enough temp so that your hair actually bends, but not TOO hot that you’re going to fry away your tresses. The hot tool haircut is definitely a look to avoid.

MORE: How to Break Your Curling Iron Addiction