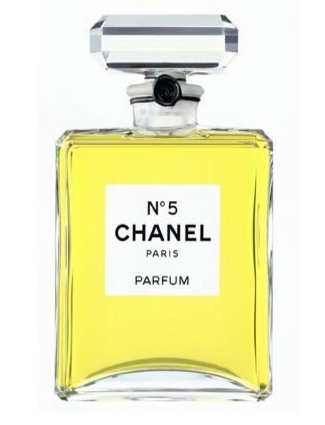 Let’s start at the beginning: for a very, very long time whale vomit has been a key ingredient in some of the best-smelling, high-end perfumes. Certain fragrances by Chanel, Gucci and Givenchy have all been rumored to contain this vomit, better known as “ambergris.”

Ambergris is a waxy substance formed in the stomach of a sperm whale. It protects the lining of the stomach from sharp “foods,” like seashells and large squids, and when indigestion hits, the whale vomits it up.

Even though it smells like crap, literally, when it’s secreted, it turns into a sweet-smelling rock that washes up on the beach, slowly over time. Thanks to its new, sexy smell, it ends up in fragrances.

Here’s the good news: ambergris is expensive stuff. It’s very rare to find it, making it a valuable commodity (roughly about $20 per gram). Needless to say, not all brands can afford such luxury, and now a new, natural product has become available.

“We’ve now discovered that a gene from balsam fir is much more efficient at producing such natural compounds, which could make production of this bio-product less expensive and more sustainable,” Joerg Bohlmann, a professor at the University of British Columbia and lead scientist in the discovery, said in a statement.

“And which would you honestly prefer?” Dr. Bohlmann asked The New York Times. “Something from the bowels of a sperm whale, or an extract from a plant?”