Werewolves are no longer just the scary animal (or hot one in Taylor Lautner’s case) you had nightmares about when you were a kid. In fact—according to a new fad diet practiced by the likes of Madonna and Demi More—we actually might be able to learn something from these creatures, Grazia reported via the Daily Mail. 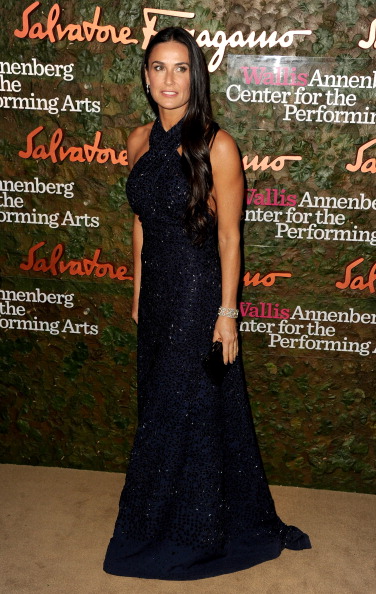 MORE: 10 ‘Healthy’ Foods That Can Make You Fat

It’s called the Werewolf Diet, though it’s also known as the “Lunar Diet” since it was created around the idea that the moon effects the water in our bodies in the same way that it determines the ocean’s tides—and that this power can be used to help you slim down.

Basic Moon Diet Plan: The short-term version of this diet consists of 24-hours of fasting where you’re only allowed to drink water and juice. This will take place during the full moon or a new moon. This cleanse is said to rid your body of unwanted toxins.

Extended Version: The extended version will have you begin your fasting at the full moon and follows with a certain rating plan for the other phases of the moon (full moon, waning moon, new moon, waxing moon). During the second phase (the waning moon), you’re encouraged to drink about eight glasses of water per day of the waning moon along with eating solid foods.

During the third phase of the diet (new moon, which is famous for having the most noticeable influence on the body) you must follow the exact plan that you did during the first phase—only fluids, no solids. Green tea is highly recommended for this phase. At the fourth and last phase (the waxing moon), since your cravings might be increasing, you’re advised to drink fluids between 3 p.m. and 5 p.m. for best results, but you are allowed to eat solid (try to stay away from sweets and fats).

To read more about this, uh, odd eating plan, head over to the Daily Mail now!

Is this a diet you’d ever try? Tell us your thoughts below.