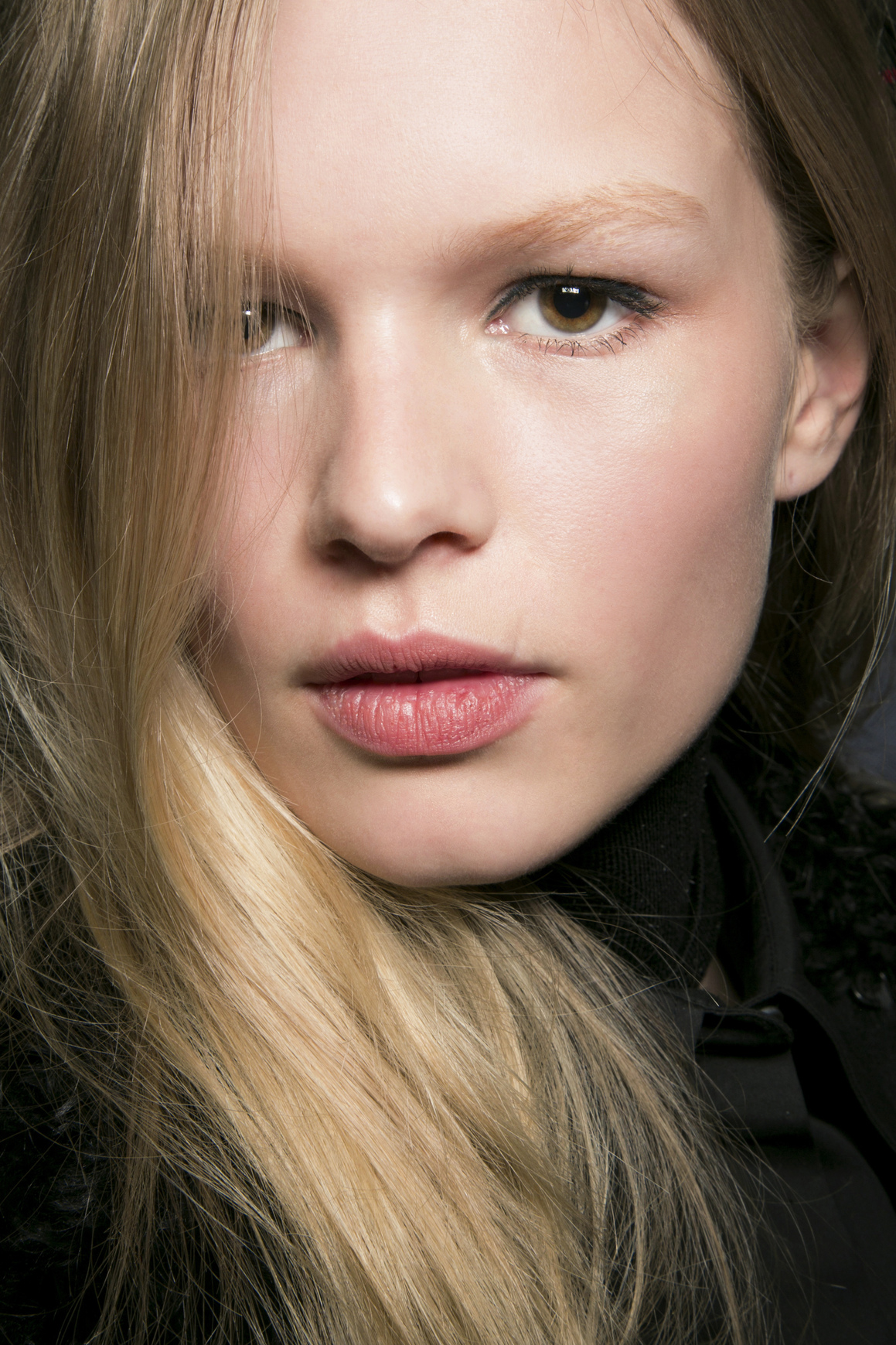 If you think you know everything there is to know about your hair, think again. You may know how to style it or whether or not you want to finally get those bangs you’ve been thinking about at your next salon appointment, but there’s a lot of weird stuff going on up there that we rarely give a second thought. These 20 weird hair facts may just blow your mind, or at least make you rethink the extent of your hair knowledge.

1. Hair is made up mostly of keratin, the same protein animals’ horns, hooves, claws, feathers, and beaks are made of.

2. When wet, a healthy strand of hair can stretch an additional 30% of its original length.

4. All hair is dead, with the exception of the hair that’s still inside the epidermis of your scalp.

5. Hair contains information about everything that has ever been in your bloodstream, including drugs, and is one of the most commonly used types of forensic evidence.

6. The only thing about you that can’t be identified by your hair is your gender—men’s hair and women’s hair are identical in structure.

7. Black is the most common hair color. Red is the rarest and only exists in about 1 percent of the world’s population, with blonde hair found in 2 percent.

8. As soon as a hair is plucked from its follicle, a new one begins to grow.

10. Hair can grow anywhere on the human body with the exception of the palms of hands, soles of feet, eyelids, lips, and mucous membranes.

11. Goosebumps from cold or fear are the result of hair follicles contracting, causing the hair and surrounding skin to bunch up.

12. The average number of hair strands varies by natural color, with blondes having the most and redheads having the fewest.

13. The scientific term for split ends is “trichoptilosis.”

14. Aside from bone marrow, hair is the fastest growing tissue in the body.

15. Balding only begins to become visible once you’ve lost over 50 percent of the hairs from your scalp.

16. At any given time, 90 percent of the hairs in your scalp are growing, while the other 10 percent are resting.

17. A single hair has a lifespan of about five years.

18. Hair acts as a layer of thermally insulating protection for our heads, which lack the insulation that fat provides for the rest of our bodies.

19. Eighty percent of Americans wash their hair twice a day.

20. Each strand of hair can support up to 100 grams in weight. Multiply that by the average 100,000 to 150,000 strands on each head, and your entire head of hair could support the weight equivalent to two elephants.