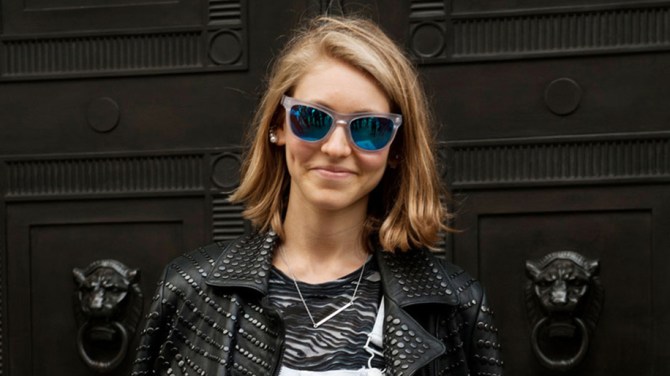 Science has put a number on how much weight you should lose (or gain) to appear more attractive. (Photo: Imaxtree)

We all know that beauty is in the eye of the beholder—or at least the Instagram filter. But now scientists have broken down the specifics of how and why people look attractive, depending on how much extra weight they carry in their faces.

The idea is fairly simple: Someone with a fuller face simply appears heavier at first blush.

Researchers at the University of Toronto in Canada collected pictures of men and women between the ages of 20 and 40 who were photographed with neutral expressions and their hair tied back. They then digitally altered the subjects’ faces to show a gradual increase in body mass index (BMI).

The study, which was published in the journal Social Psychological and Personality Science, found that women actually have to lose less weight on average for others to notice the weight loss in their faces, which, according to lead researcher Nicholas Rule, is about eight to nine pounds.

“But they need to lose about twice as much for anyone to find them more attractive,” he said in a statement. That’s an average of 13.9 pounds for women and 18.1 for men of a normal height and weight.

Well, then. Sounds like that extra five pounds you’ve been fretting about is just the tip of the iceberg.