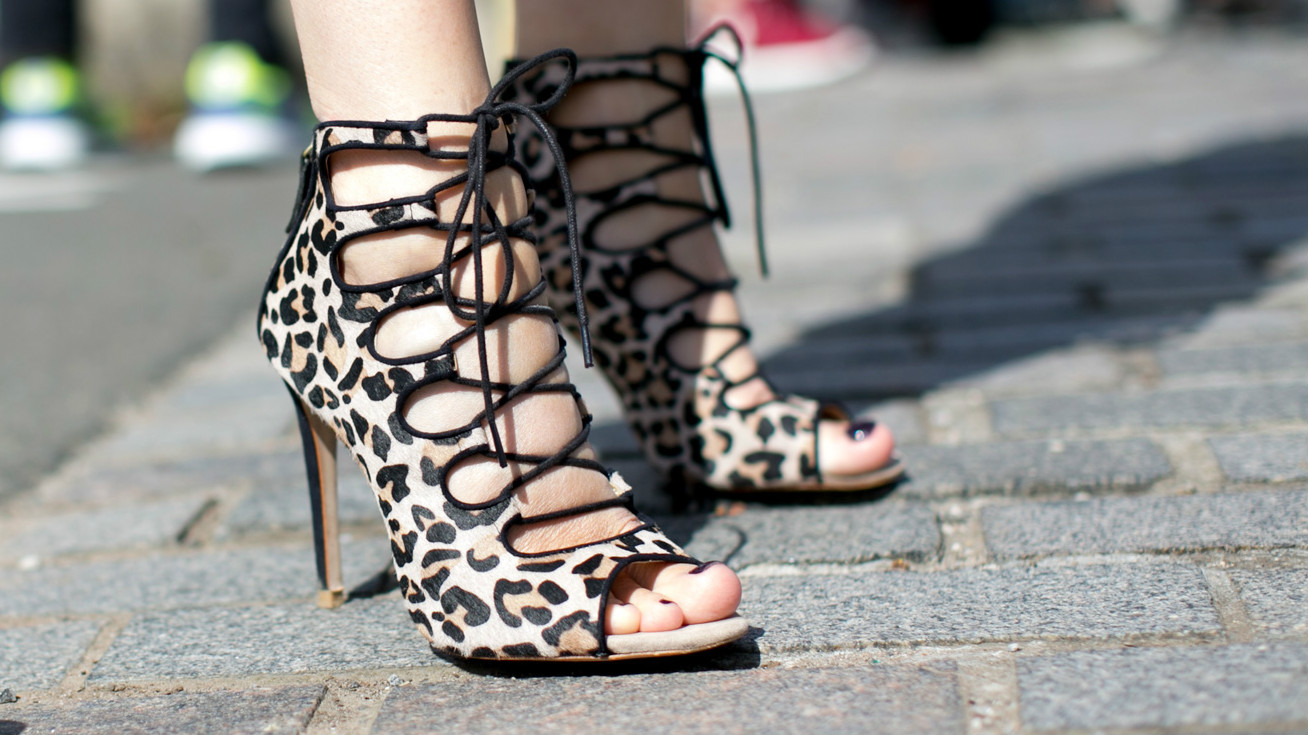 It might be as much about the massive normcore movement as it is about simple comfort, but in recent months the fashion pack’s footwear of choice has shifted from sky-high statement heels to comfy flats and sensible sneakers. However, new research finds that if you’re the type who seeks the help of men, you might want to kick off those Nike Frees and slip back into your stilettos.

MORE: Why Heel Heights Have Risen Massively During The Last Decade

A French study—published  in the journal Archives of Sexual Behavior—conducted separate experiments, each featuring women in black shoes of varying heights (flats, 2-inch heels, and 3.5-inch heels.) Other than the height of their shoes, each woman was dressed the same.

MORE: How To Wear High Heels Without Pain

First, the women approached people on the street asking them to participate in a survey on gender equality. Shocker: The woman wearing the highest heels got the most responses from men aged 25 to 50—83% of the gents she stopped agreed to spend three to four minutes chatting, compared, 47% when she wore flats.

Next, the women walked ahead of men on the street and “accidentally” dropped a glove. A staggering 93% of men hustled to it pick up and return it to the women in high heels, versus 62% who were chivalrous to the women in flats.

Then, the researchers had the women go to different bars—shoes visible, of course. The women in heels got approached by men in an average of  7.49 minutes, while the flats-wearers got attention after 13.54 minutes.

The results are interesting, sure, but not terribly shocking—men are predictable creatures. But why do they find heels so attractive? The study’s author, Nicholas Gueguen points to the media’s association between stilettos and sexiness (ahem, Carrie Bradshaw) and men’s overall idea of attractiveness. In follow-up studies, men were shown pictures of women in heels and flats, and found the taller the shoe, the hotter you’re perceived.

Never mind that high heels come chock full of baggage—they’re hard to walk in, they pinch our feet, they force our bodies to contort in ungodly (and often detrimental) ways—if you want to attract a man, at least on a visceral level, you might want to suck it up.