If you’re anything like us, then anytime you lose a strand of hair or notice an extra-large ball of it around the shower drain, you’ll be sent into a frantic spiral of my-hair-is-falling-out terror. (Don’t worry; it’s probably not.) Welp, clearly we’re not the only ones desperate to forego the hair-loss stage of growing older, because people are now using wasabi to get fuller, thicker hair, and we…have some questions.

MORE: The 13 Best Colored Mascaras That Literally Anyone Can Wear

Before you grip your tongue in panic, though, know that people aren’t downing spoonfuls of wasabi for hair growth—at least, not yet. The wasabi-hair connection was first discovered by a leading wasabi manufacturer Kinin, whose researchers found that the chemical isosaponarin, which was taken from the leaves of the wasabi plant, could stimulate hair-formation cells in the scalp, and was three times more effective at it than leading hair-growth chemicals in, say, Rogaine. 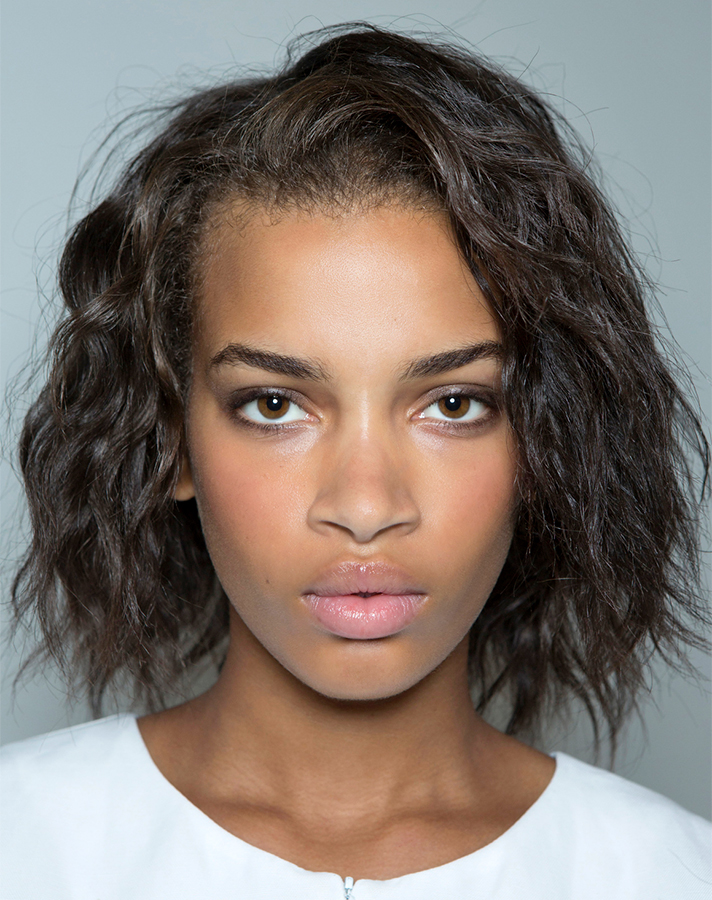 “In theory, [wasabi] certainly could be of benefit [to hair growth], and let’s hope it is,” said David Salinger, the director the International Association of Trichologists, in an interview with Cosmopolitan Australia. “It would mainly benefit genetic hair loss in men and women,” he added, noting that other chemicals found in wasabi are also known to strengthen hair and reduce the inflammation around hair follicles.

Of course, we don’t recommend ordering extra sides of wasabi with your next sushi order, because not only is this research super new and not totally proven, but the wasabi would need to be grated fresh from Japanese wasabi plants and applied directly to the scalp for totally unknown and unfounded time constraints. The good news, though, is that this discovery will almost definitely lead to better hair growth formulas in the future, so not all hope is lost for your thinning, blah, hair—just give it a few more years, and you’ll have insanely thick, long hair, compliments of wasabi.