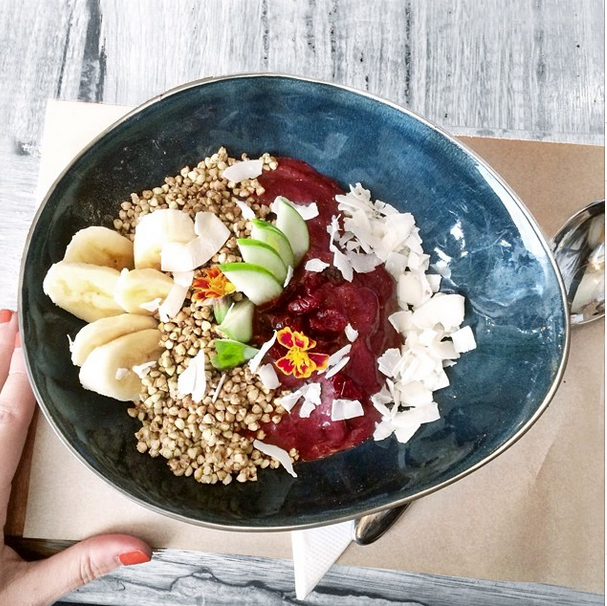 Looking for a diet to help you reach the health resolutions you set on January 1? Rather than spinning the metaphorical lottery wheel and landing on a random diet that sounds good, and some celebrity somewhere said was awesome, try this.

Each year, U.S. News and World Report releases a list of the best diets, determined by how affordable and easy the program is to follow, how nutritious and safe it is, and whether it’ll live up to those big weight loss claims. This year’s results were kind of surprising–there are a few famous commercial diets at the top of the list, but also a couple we haven’t heard the celebrity set talk about yet.

Keep scrolling to see which plans were a hit with the expert panelists, and check out the full report for more details.

The DASH in DASH Diet is an acronym for Dietary Approaches to Stop Hypertension–yep, this was a diet originally designed to fight sky-rocketing blood pressure, but the expert panel gave the diet an A+ for also being easy to follow, nutritious, safe, and great for weight loss.

While some commercial diets do all the hard work for you (ahem Weight Watchers), the TLC Diet is very much a DIY type of plan. It’s a low-fat way of eating  that involves munching on fruit, veggies, whole grains, fish, and skin-free poultry.

Makers of the Mayo Clinic Diet claim you’ll drop six to 10 pounds in two weeks, and continue losing a further one or two pounds each week until you make it to your goal weight.

This one focuses on breaking your bad food habits and replacing them with good ones. So, no more scoffing dinner in front of the TV, we assume.

Although the jury’s out on whether the Mediterranean Diet is the best for weight loss, it is great for heart health.

Actually, there’s been a big of buzz about this one lately, and with good reason. It’s asks you to chow down vegetables, whole grains, legumes, fruit, nuts, olive oil, and tasty herbs and spices. They even recommend you top if off with a splash of red wine. Where do we sign up?

You’ve seen the ads everywhere for years, and Weight Watchers clearly has the facts to back up their healthy weight loss claims.

The report experts found this diet way outweighed most other commercial eating plans in heaps of areas, including long and short term weight loss, and safety.

The points-based program also earned extra credit for being particularly easy to follow. 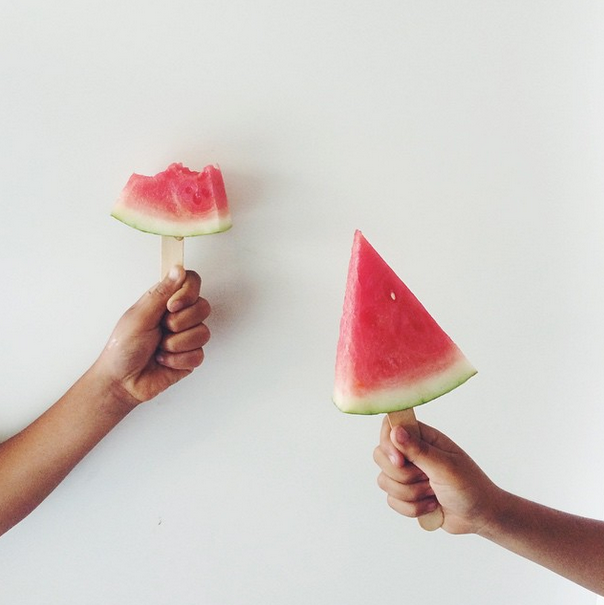 The Flexitarian diet, which emphasizes fruits, veggies, whole grains and plant-based protein, is a smart and healthy choice. Flexitarian is a marriage of two words: Flexible and vegetarian, which basically means followers can be vegetarian most of the time, but still occasionally sneak a steak when the craving strikes.

Apparently slow and steady wins the race when it comes to weight loss–Volumetrics was a hit with panelists for being safe, claiming that followers will drop a healthy pound or two each week.

The diet is more like an eating guideline than a structured diet, and followers eat according to a specific set of rules unique to Volumetrics.

All the rules are outlined in a book called The Ultimate Volumetrics Diet , but ultimately you’ll go heavy on the first two categories, lighter on the third, and lighter still on the fourth, which kind of seems like a pretty obvious eating plan to us.

Experts gave the commercial Jenny Craig eating plan a big tick of approval for being great nutritionally and super safe to follow. They did point out that Jenny’s fees might be enough to turn most would-be dieters in the other direction (towards the cheaper Volumetrics Diet, perhaps?). 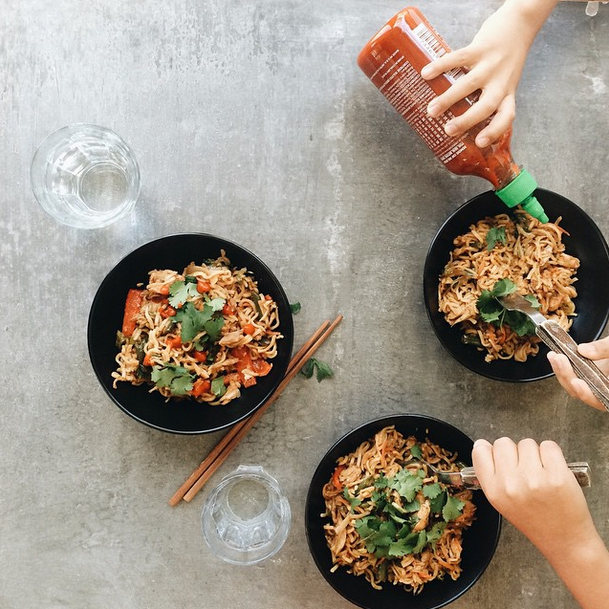 The Ornish Diet has some fans, and it has some critics–particularly on the expert panel.

On one hand, it’s definitely nutritious and safe, but it involves pretty severe fat restrictions and would be tough for many people (us included) to stick with. Also, you might not lose weight, but you’ll improve your general health.

After six weeks of regular exercise and following this diet you’ll be dropping kilos and on your way to preventing some scary illnesses, like dementia, diabetes, cancer, and heart disease.

The plan’s a bit pricey and you’ll have to read one of the books to get on board, but the crux of the Biggest Loser Diet is to eat plenty of fruits and vegetables, keep a food journal, and go easy on the red meat intake.