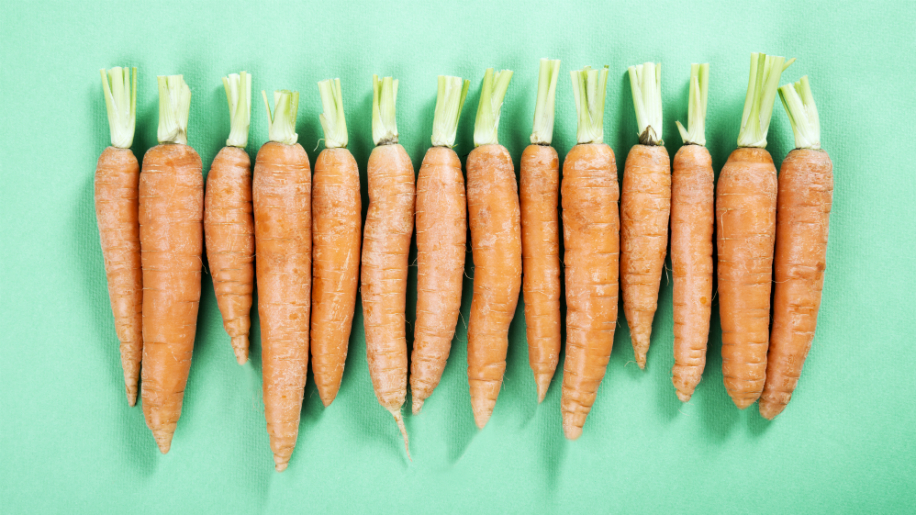 Regularly scarfing cheeseburgers and fries isn’t doing us any favors in the waistline department, but we know indulging once in a while isn’t the end of the world. But what if we told you that certain vegetables might also be to blame for weight gain? “Ugh” would be our response too.

According to a new study published in the medical journal PLOS Medicine, not all produce is created equal, as evidenced by researchers who examined the eating habits of over 130,000 participants for 24 years and found that certain fruits, like apples, pears, and berries, as well as nonstarchy veggies contributed to long-term weight loss better than others.

So what’s a nonstarchy vegetable? Any that is high in fiber and low on the glycemic index; think Brussels sprouts, lettuce, broccoli, cauliflower, kale, cabbage, bok choy, and other leafy greens. The study found that starchy vegetables and certain root vegetables—peas, corn, carrots, parsnips, pumpkin, and potatoes, to name a few—led to weight gain among participants over time. Despite having high levels of potassium, vitamins C and B6, iron, and protein, these vegetables may cause a bigger spike in blood sugar levels, which can increase hunger and how much you eat.

Interestingly, the study also found that, overall, eating more fruit was linked to additional weight loss, as opposed to loading up on veggies, so don’t be afraid to reach for a cup of melon, a handful of berries, or a ripe apple next time you’re hungry.