We’re all about a good before-and-after photo. Nothing tickles our fancy more than an elaborate makeover scene in a movie (what up, Devil Wears Prada), or a hair-removal infomercial, or, possibly the best of all, a post-acne picture. You know, the photos of someone covered in painful-looking zits and bumps next to a clear-skinned photo of the same person. So when Reddit promptly freaked out over one woman’s before-and-after acne pictures, we put on our party pants to check out the results.

MORE: The Scoop on Cortisone Injections for Acne

And yes, the pictures were actually fantastic. The post, which is titled, “6 Months of Veganism,” shows two before photos with captions that read, “I very rarely took photos because I hated how my skin looked. I had tried every skin solution I knew of and thought I would be stuck with acne until I was thirty.” 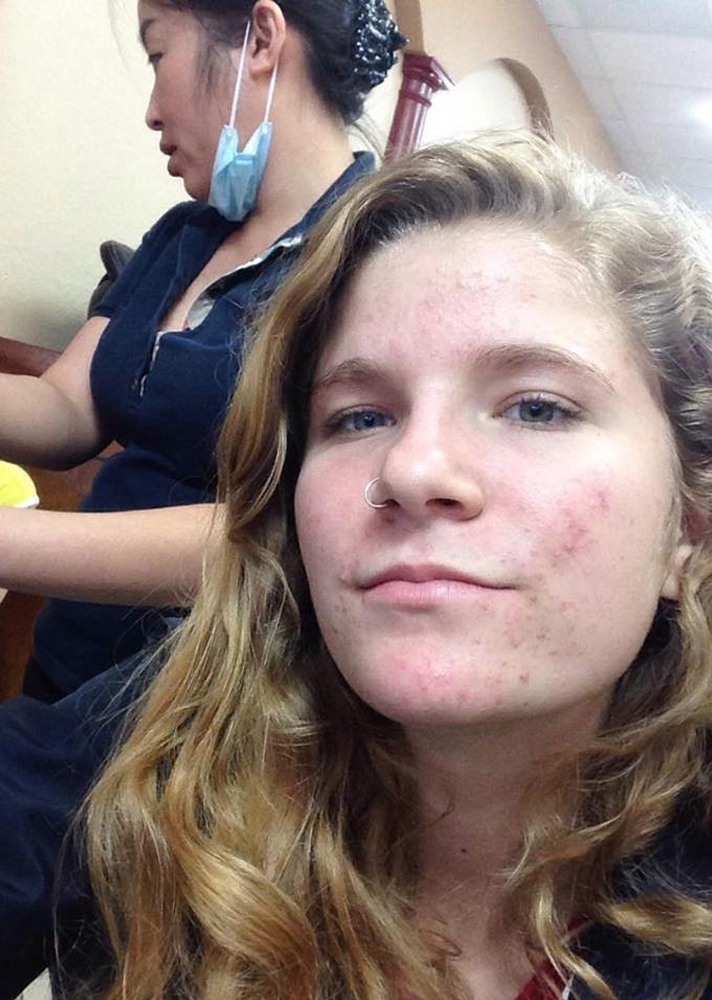 The poster, who goes by the username lennonator, said that she was a vegetarian when she took these before photos, but still “very dairy heavy.” She then posted an after photo, saying, “then I switched to an entirely plant-based diet. After only a couple of weeks, I noticed that my acne was going away. I took this pic about three months after going vegan.” 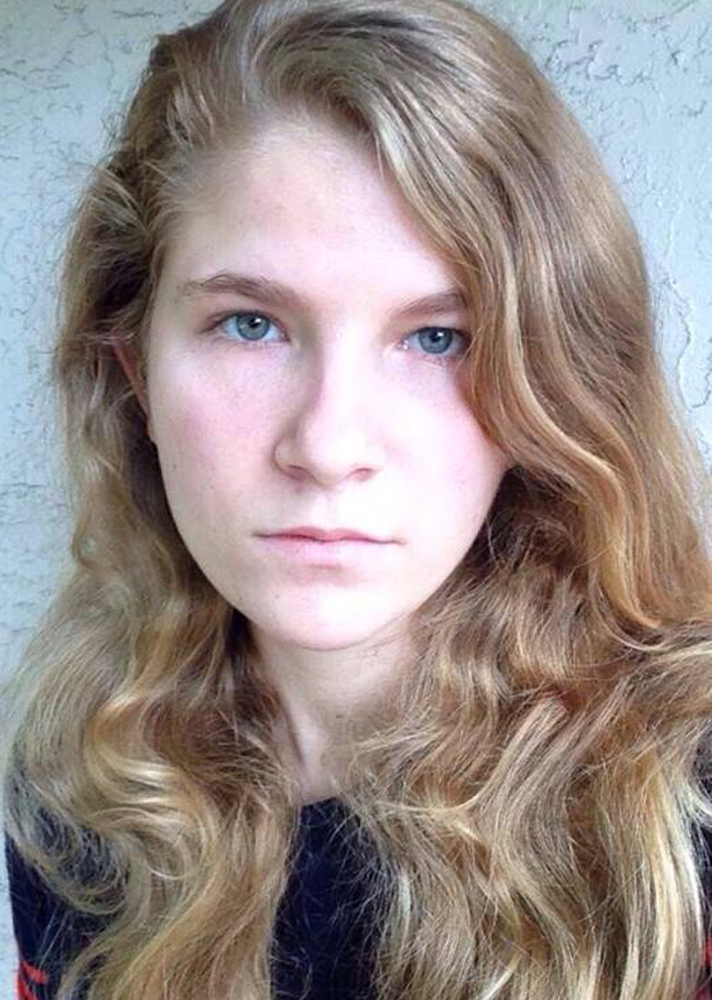 Yup, all of the wow. After just three months? We’re pretty sure we have food in our refrigerator older than three months (we should probably clean our refrigerator). The woman than posted a final image after six months on a vegan diet, with her skin looking remarkably clear. “Bonus pic from earlier today,” read the comment. “The moral of this story is that diet does matter!” 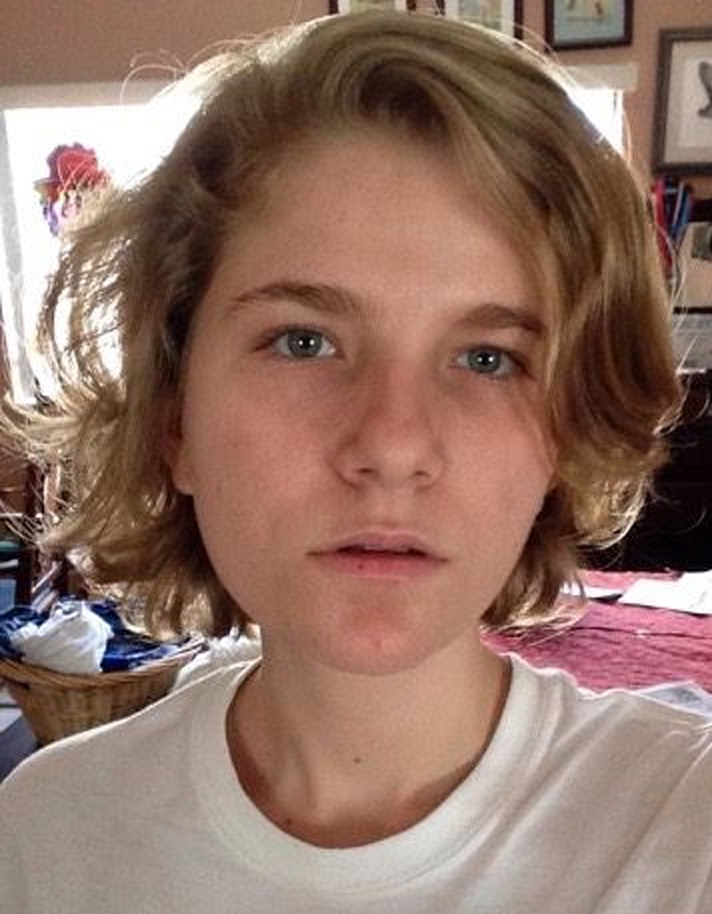 Agh, we’re obsessed with this image. Thank the world for the existence of cameras so we can marvel at before-and-after photos. Of course, we need to remind you that this is totally not a scientific study, and one woman’s experience does not at all reflect facts or a real cause-and-effect relationship. Though dairy has definitely been shown to play a role in acne, and many, many people swear by their own special diet for preventing or curing acne, but we have to firmly say that none of those diets have been scientifically proven as effective.

Acne is, unfortunately, a trial-and-error skin condition, and you should always work with your derm to find the best treatment option for your skin. But, if you’re looking to make some dietary changes anyway, then going vegan might just be an awesome option. Except for the whole no-cheese thing, that is.