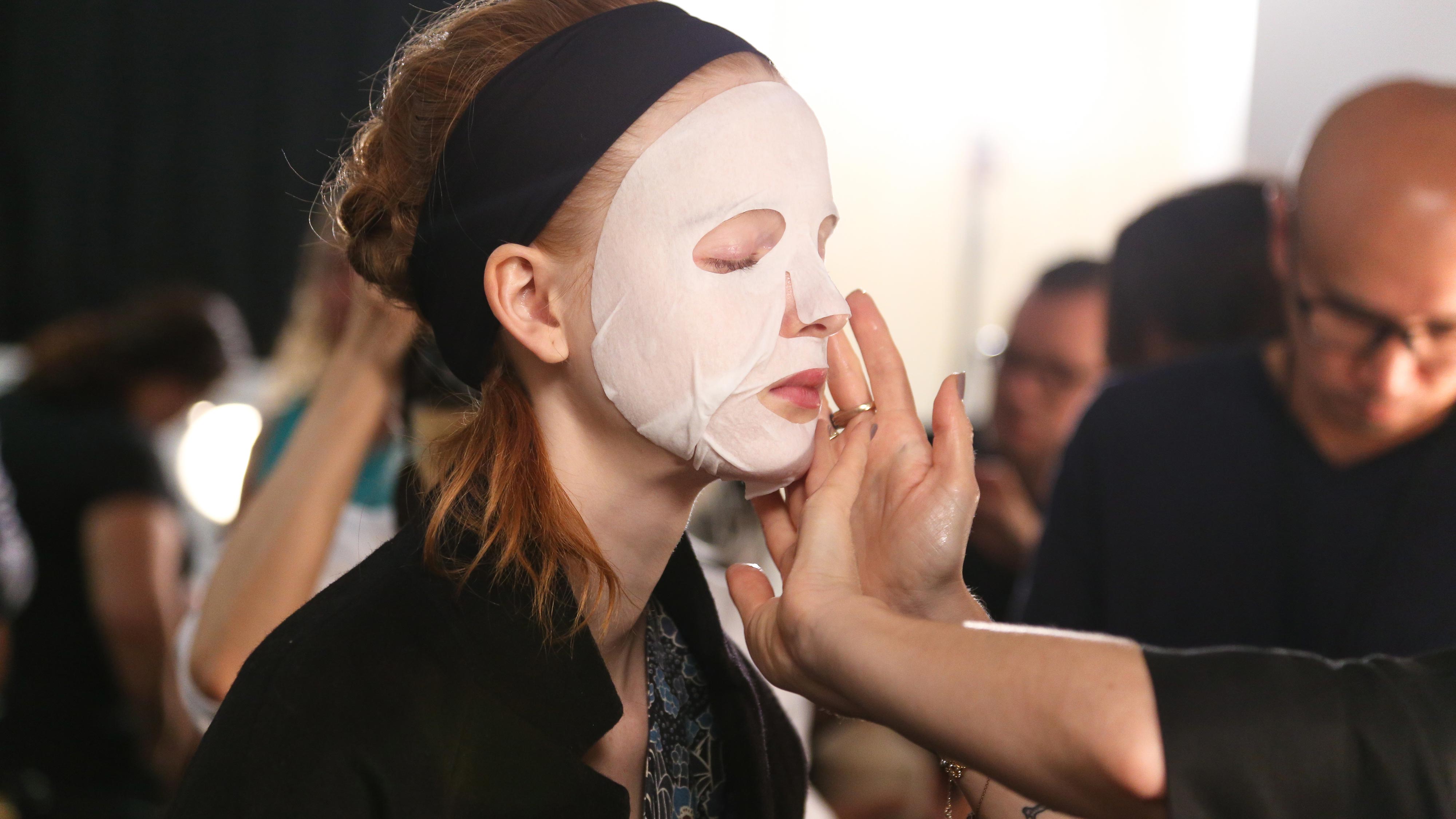 Despite the fact that sheet masks have been a full-blown craze for a while now, I’ve used a grand total of three. I love a good mask, but these have never appealed to me; I have a visceral (and unpleasant) reaction to all things slimy, which naturally includes the beloved sheet mask, enclosed in a packet full of serum that coats the fabric and drips all over when you open it. It’s just not for me.

That’s what I thought, at least, before I noticed that I had a growing stash of these very masks in my home. My thought process was along the lines of “I have no intention of using this, but maybe one day I’ll want to”—you know, the textbook definition of a hoarder. So when I found myself headed to the airport over the weekend, I tossed a few of them into my carry-on, just in case. (In case of what, I do not know.) 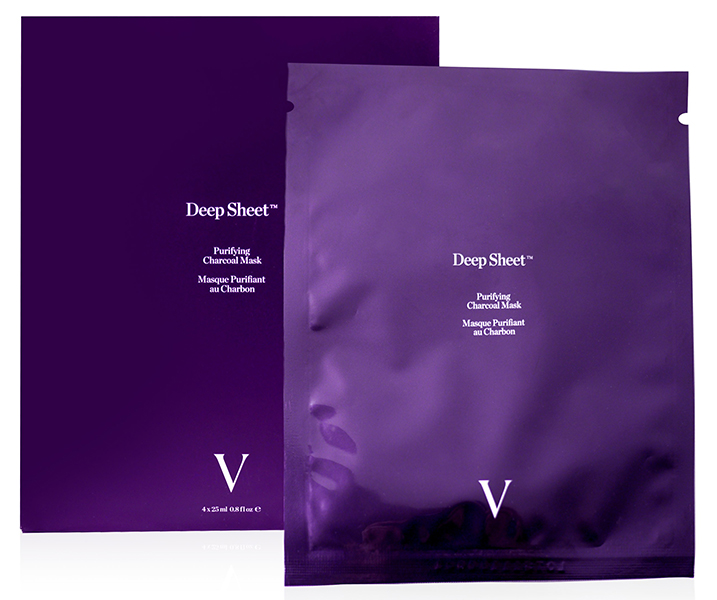 Upon unwrapping the just-released Vbeauté Deep Sheet Purifying Charcoal Mask ($38) on my way back to JFK, I was pleased to find that it was shiny and black, maximizing the potential for in-flight fright. It also didn’t drip that much, which I appreciated, and really clung to my skin rather than wanting to come off of it, like other masks have in the past. The fabric of the mask itself is infused with charcoal, which helps to pull impurities and dead cells out of the skin, a process that is disgusting but necessary. The serum it’s soaked in is packed with moisturizing ingredients, like glycerin, collagen, and some rose extract, with vitamin C to address fine lines—an even better cocktail than the overpriced “Sky Breeze” I was drinking out of a tiny straw at the time. I hadn’t washed my face in three days, so I was mostly excited for the pore-purifying properties, which I hoped would tackle the three tiny whiteheads on my chin without any effort on my part.

I left the mask on for around 20 minutes (24, to be exact—I know this because it was the exact duration of the two episodes of “Adventure Time” I watched on the seat-back screen). After that, I peeled it off, crumpled it up into a ball, and put it in my plastic cup full of leftover ice, as you do.

It was very late when I finally got home, but I managed to drag myself into the bathroom to examine the results. My skin looked clearer and brighter, even though I’d been drinking vodka in the sky for six hours, and—who knew!—those whiteheads were rendered significantly less offensive. I haven’t broken out at all, which was a major concern of mine after slathering sunscreen over moisturizer over sunscreen for the better part of a weekend. I can say with all certainty that this is the best sheet mask I’ve ever tried. Out of the three, of course.