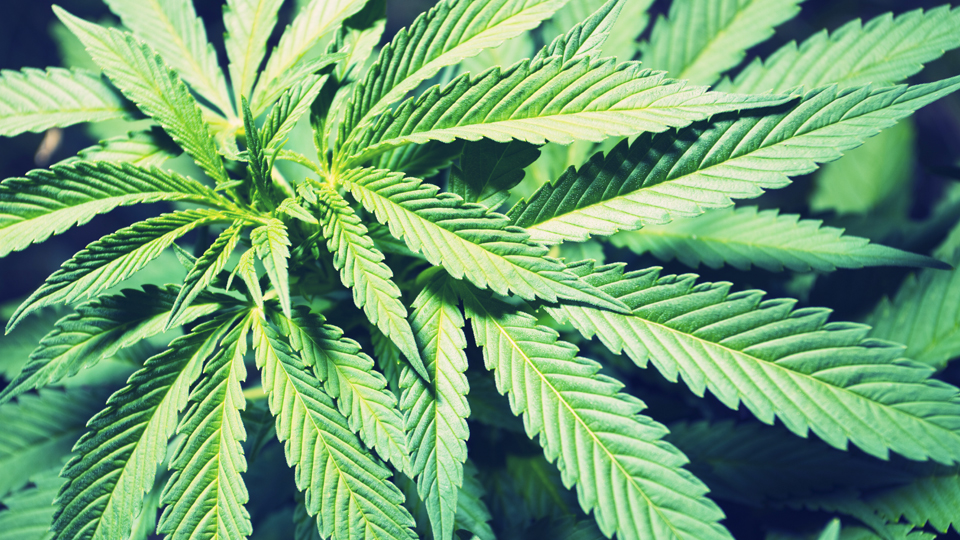 Forget popping an Advil and spooning a hot-water bottle, the new way women are warding off period pain involves insertable weed—specifically, sticking cannabis inside your vagina. Weird, but hear us out.

The tampon-like product is a new offering from Foria, the company known for its “weed lube,” and is getting a lot of buzz this week on the health blogger scene. According to the company’s website, the $44 product called Foria Relief is “the first vaginal suppository designed to ease menstrual cramps” and contains all-natural products like organic cocoa butter, THC oil, and CBD (another active ingredient in marijuana). These cannabinoids are supposed to help ease those brutal cramps and help your muscles relax—but no, it won’t get you high. “Foria Relief has been carefully crafted using a delivery system intended to maximize the muscle-relaxing and pain-relieving properties of cannabis without inducing a psychotropic high,” explains Foria’s website. 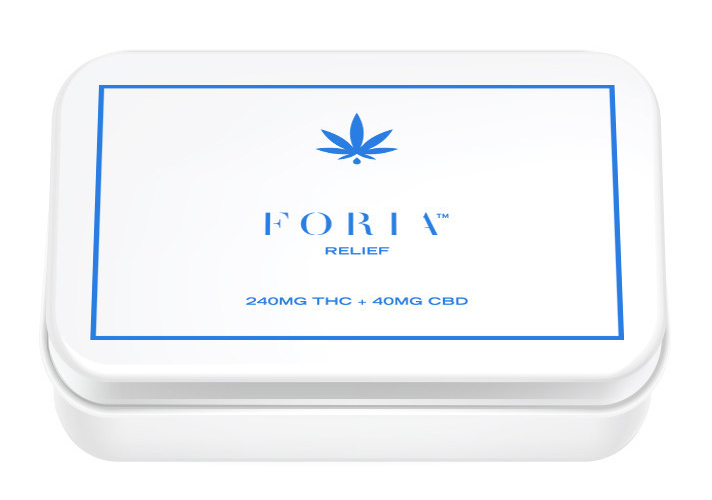 While inserting weed into your vagina sounds, um, extreme, cannabis does have a long history in pain relief, and not all doctors are against it.

Prudence Hall, M.D. is a trained gynecological surgeon and practitioner turned advocate of regenerative and integrated medicine—you’ve possibly seen her on “The Oprah Winfrey Show,” “Dr. Phil,” or “The Doctors”—and told us that Foria Relief might not be as absurd as it sounds.

“Marijuana has been widely used for pain relief, as well as the treatment of other medical conditions. It was approved in California based on studies showing its medical efficacy in pain relief. It’s also well-known that the vagina is as absorptive as the sublingual areas in the mouth. Therefore, I think that marijuana has the potential of offering pain relief for women with their menstrual cramps,” Dr. Hall explained, adding that the effects would probably vary greatly depending on the individual woman, so you should still proceed with caution.

Dr. Logan Levkoff, sex expert and “Today” show regular, also warns against trying the insertable weed trend until there’s a little more research: “Absorption of medicine and substance vaginally is different than taking a pill or even smoking something. I would say avoid this until safety research has been done,” she said.

If you’re still keen to give Foria Relief a try, there’s a catch: Right now you can only nab the product in California and Colorado where pot has been legalized.