I can’t remember a time when glitter makeup wasn’t in style but that might be because it’s been trending since I was in high school. Urban Decay is one brand that’s to thank for that. Since it launched glitter eye gel in the early 2000s, the brand has been releasing shimmery products, along with its cult-favorite nude eyeshadow palettes, of course. Now, Urban Decay has reformulated and relaunched the Heavy Metal Glitter Gel as part of a 22-piece collection called Sparkle Out Loud. That’s right: we’re heading back to the early aughts.

The new Heavy Metal Glitter Gel ($22 at Urban Decay) is more a more concentrated version and made for your eyes, face and body. The hyper-reflective glitter is in a water-based gel so there’s no stickiness, and you can apply it right with your fingers. Plus, the brand promises it’ll dry quickly and stay put for up to nine hours, making it amazing for summer music festivals. 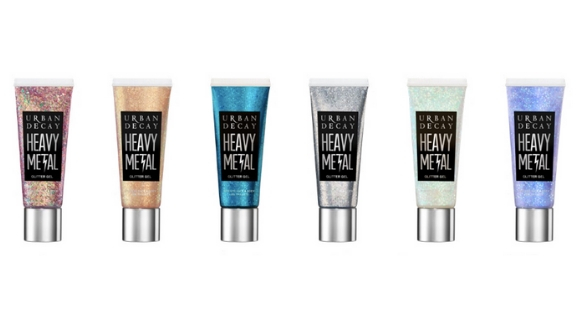 If glitter gel is a bit too bold, there are also eight new shades of the Urban Decay Sparkle Out Loud Heavy Metal Glitter Eyeliner ($21 at Urban Decay). It’s a razor-thin glitter liner that allows you to create dozens and dozens of creative eye looks. Choose from: Gunmetal (a black and silver glitter), Disco Daydream (a silver holographic glitter), Studio (a light purple micro-sparkle with lilac holographic glitter), Stage Dive (a bright teal-green glitter), Goldmine (a bright yellow-gold glitter), Starfire (a bronze glitter), Volume (a duo-chrome glitter with pink-yellow shift) and Stonewall (a bright red glitter). To help honor the 50th anniversary of the Stonewall riots, 25 percent of all proceeds from the Stonewall shade will benefit The Stonewall Foundation, an organization that supports LGBTQ+ projects and scholarship programs. 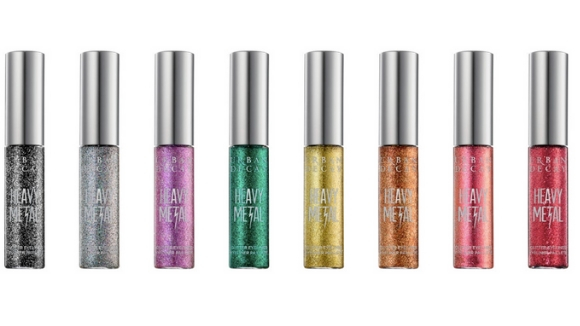 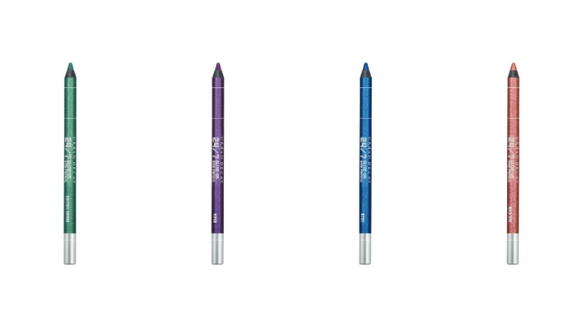 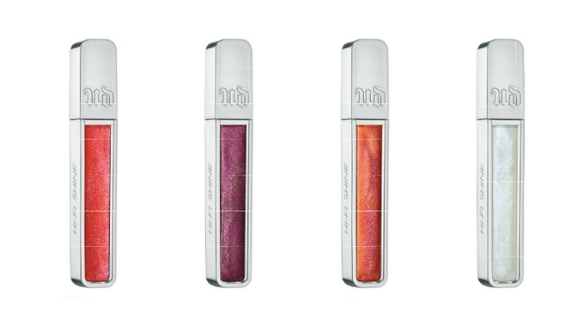 The entire collection launches today so go get your glitter on.