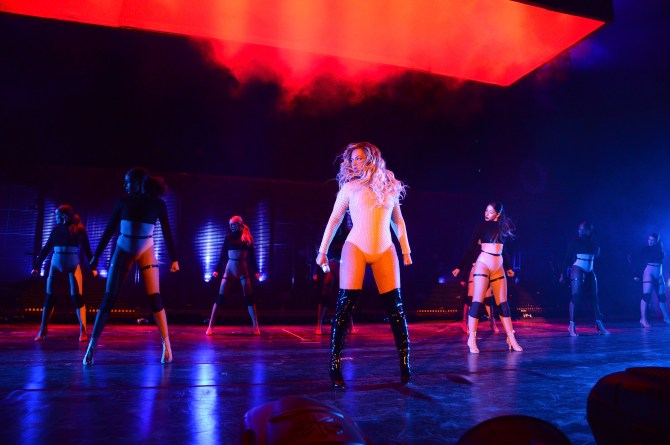 Bored with my usual workout routine of running a few miles on the treadmill, doing some sit-ups, and hightailing it home, I joined FitReserve last month to really switch things up. From trampoline classes to prison boot camps, the fitness subscription service has no shortage of interesting ways to experiment with exercise. But when I came across a listing for a twerking workout class, Twerk’Out, held at Femme Body Fitness in New York City and New Jersey, I was skeptical. Does jiggling your jelly actually burn calories, or is it just a zeitgeisty gimmick? I decided there was only one way to find out.

Let me make one thing clear: I have no booty whatsoever, and I’m an awkward dancer at best. Going into the class, I had a laundry list of questions: Could my flat ass even twerk at all? Would I feel like a complete fool the entire time? What does one even wear?! The Femme Body Fitness site at least answered the last question, instructing students to wear thin leggings that keep everything loose. Heels are “optional.” 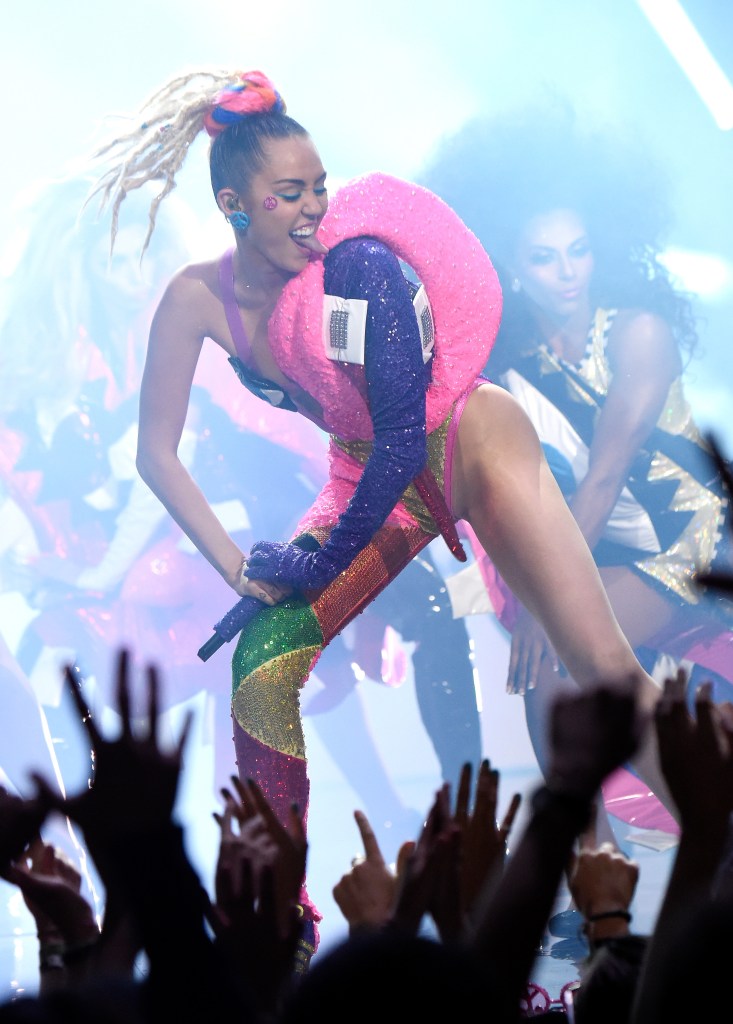 When I got to the studio, I noticed that the giant crowd of women waiting for class to start was made up of all races and body types (and, no, I wasn’t the only one not #blessed with a booty). And while everyone was wearing basic workout gear, no one was wearing heels.

After settling into the studio lined with mirrored walls and about a dozen poles, the first move Femme Body Fitness owner and master instructor Carmen Arroyo taught us was a standard booty pop. To do this, you basically start in a squat and pop your butt out and up. The temptation is to tuck your butt in and then pop it out, but Arroyo stressed that the right way to twerk is to start in a neutral squat position, push your butt out and up, and repeat that move over and over again. A lot. This move was incorporated into almost everything we did for the entire hour. 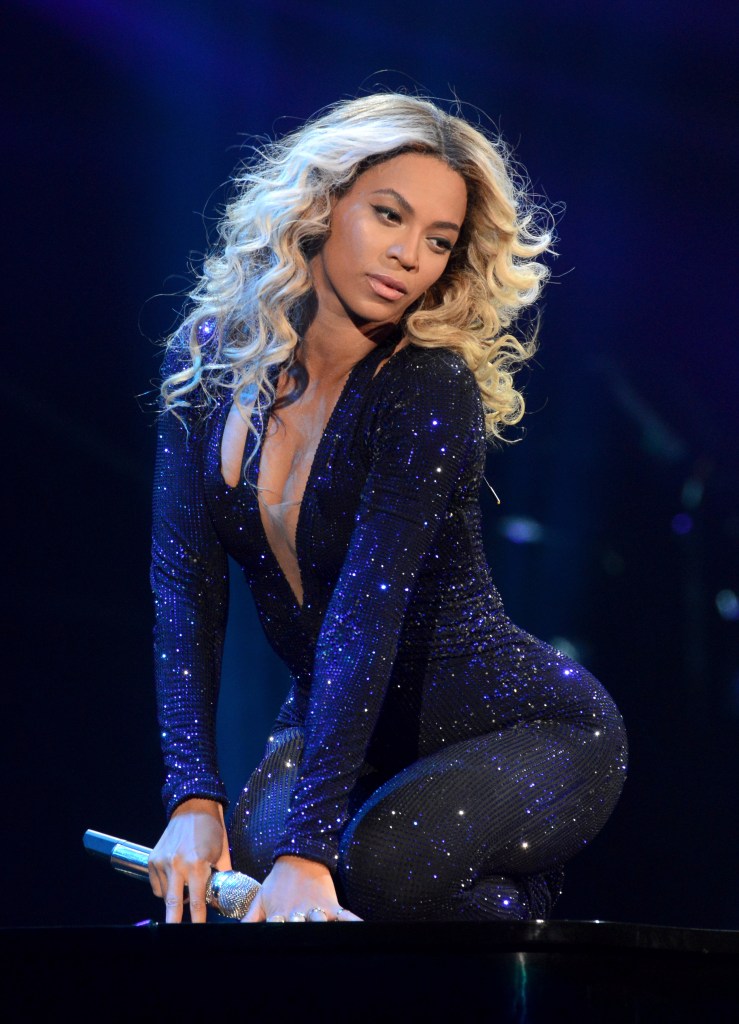 The next twerking move Arroyo demonstrated was to jiggle our butts from side to side using only our hips, not moving our legs at all. “If you can feel your butt jiggle, you’re doing it right,” she told the class.

It didn’t take me long to realize that this class was no joke. Twenty minutes in, I already needed a water break. “Keeping up with the music makes it a cardio-based class,” notes Arroyo. “With twerking, you work your hips and abs at the same time, as well as your thighs, glutes, and lower back.”

Throughout the hour, Arroyo took the class through a dance routine that showcased the first two moves. We had to booty pop with our butt against the pole. We had to get down on all fours and twerk. “Pretend like you’re with your man!” joked Arroyo. We even had to lay on our backs with our feet straight in the air against the pole, turning our knees out and in, making the butt jiggle that way. This was the pro move. 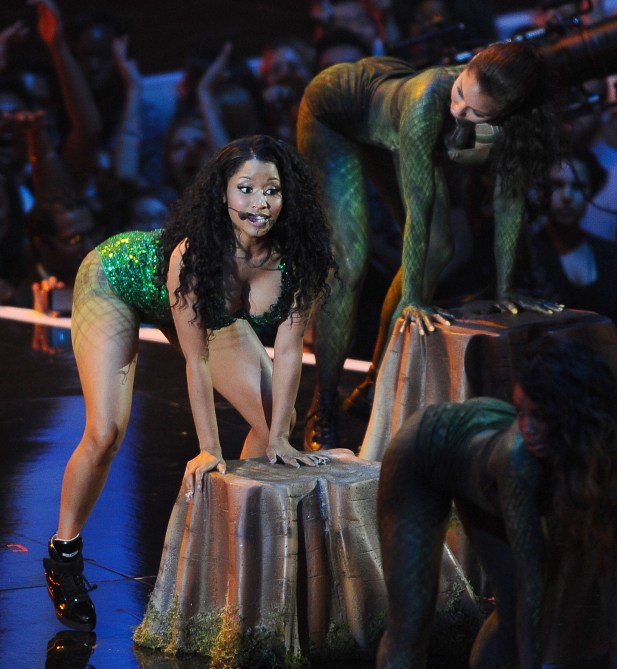 At the end of the class, everyone got to freestyle for 10 minutes, and while some girls twerked against the pole or got down on all fours, I stuck to alternating between the basic booty pop and side-to-side jiggle, which I finally mastered by the end of the session. I could definitely feel my thighs burning from basically being in a squat for 60 minutes, but it was like I’d just spent an hour dancing with friends—which is the goal, according to Arroyo.

“When it comes to fitness, it has to be a lifestyle, and you have to make it fun. Otherwise, you won’t stick with it,” says Arroyo.

I have to admit, Twerk’Out was fun, and it absolutely made me feel sexy. Plus, it was cool to learn something I never thought I’d be able to do. That said, I wouldn’t rely on twerking as my only form of exercise—a girl’s gotta work her arms too—but I did already make plans with a friend to go back. That doesn’t mean I’m ready for one of Arroyo’s other fitness classes, like Pole Fitness or Lap Dance. Baby steps, people. Baby steps.