There was a lot happening within the worlds of art, fashion, and movies this week, resulting in our favorite celebrities being in the spotlight even more than usual. We all watched as the stunning stars strutted their stuff at the MET Ball earlier in the week, putting us all in a beauty and fashion frenzy, and as though that weren’t already enough, the lovely ladies continued to turn heads at galas and fashion shows as the week progressed.

From Georgia May Jagger’s lavender lids to Elle Fanning’s ethereal top knot, it was clear that spring has officially sprung and we have the beauty looks to prove it. So, keep reading to find even more beautiful hair and makeup looks to wear this season. 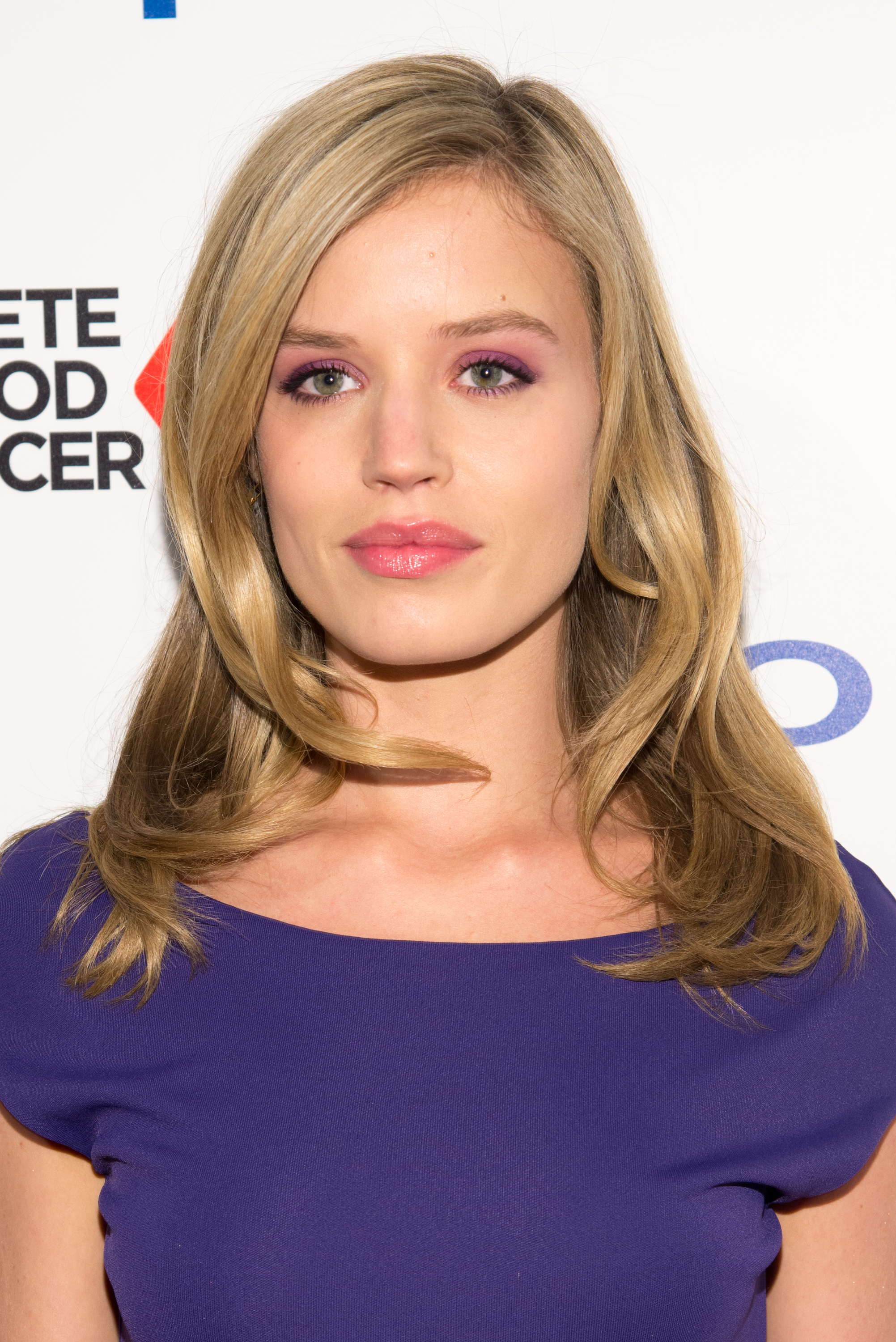 With parents like Mick Jagger and Jerry Hall, it’s impossible for model Georgia May Jagger to not have beauty and style in her DNA, but when she attended the Delete Blood Cancer Gala, she proved that she has style of her own. 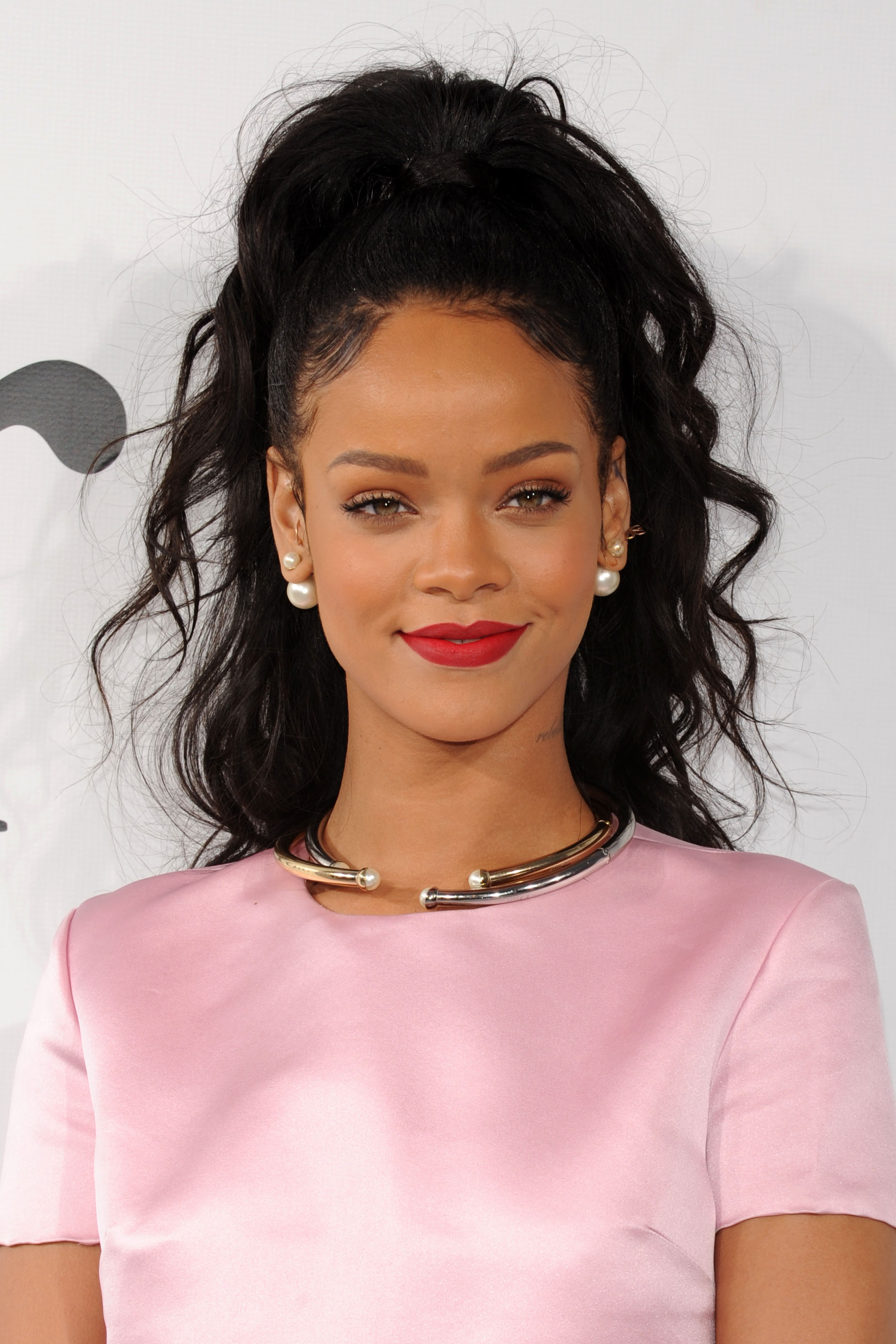 It was hard to keep our eyes on Christian Dior’s Cruise show while Rihanna’s wild, unruly half updo and matte red lips were sitting front row. 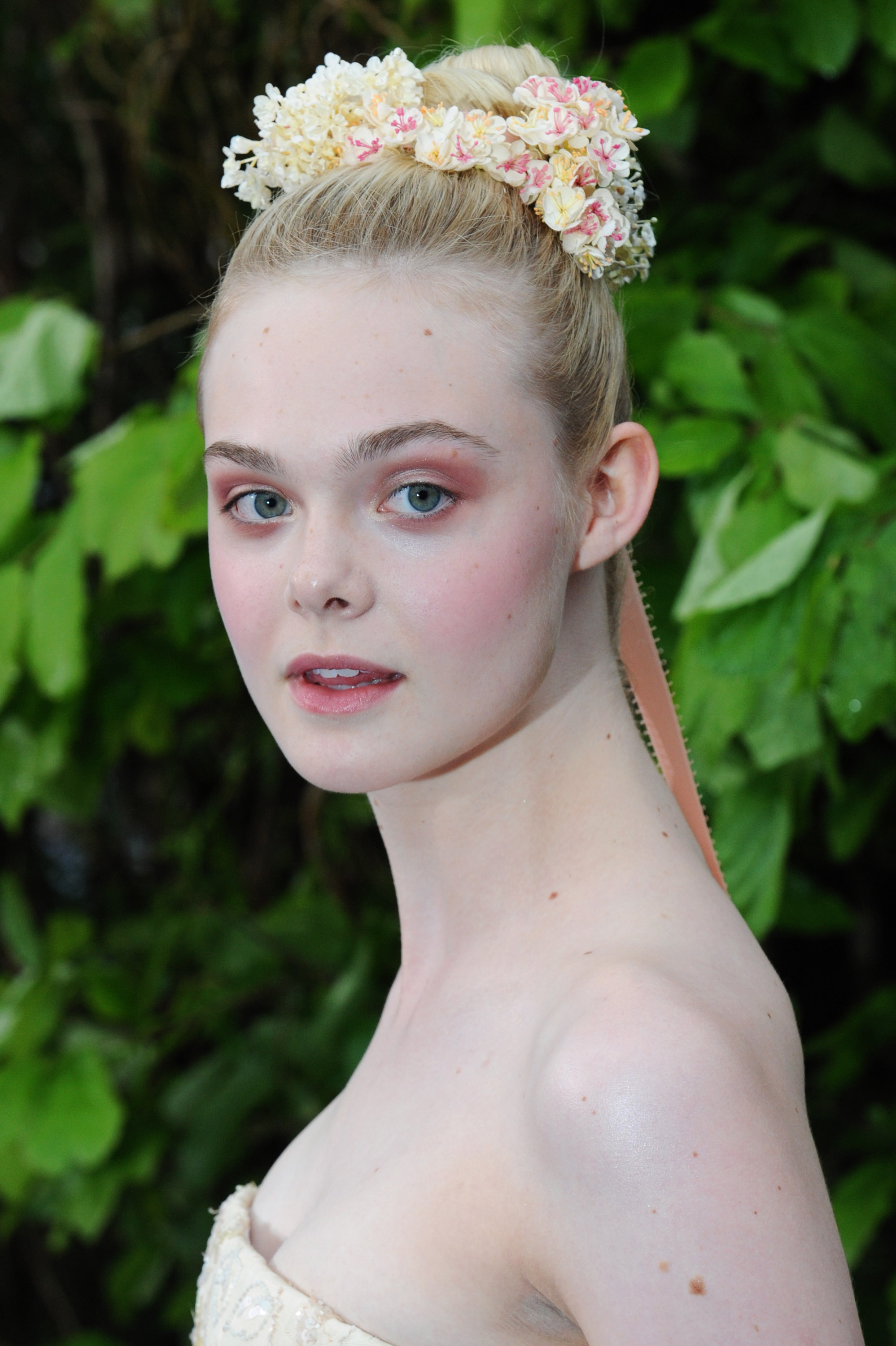 Elle Fanning looked like a modern day princess at a reception for ‘Maleficent,’ wearing a bun surrounded by beautiful flowers and gorgeous pink eyeshadow. 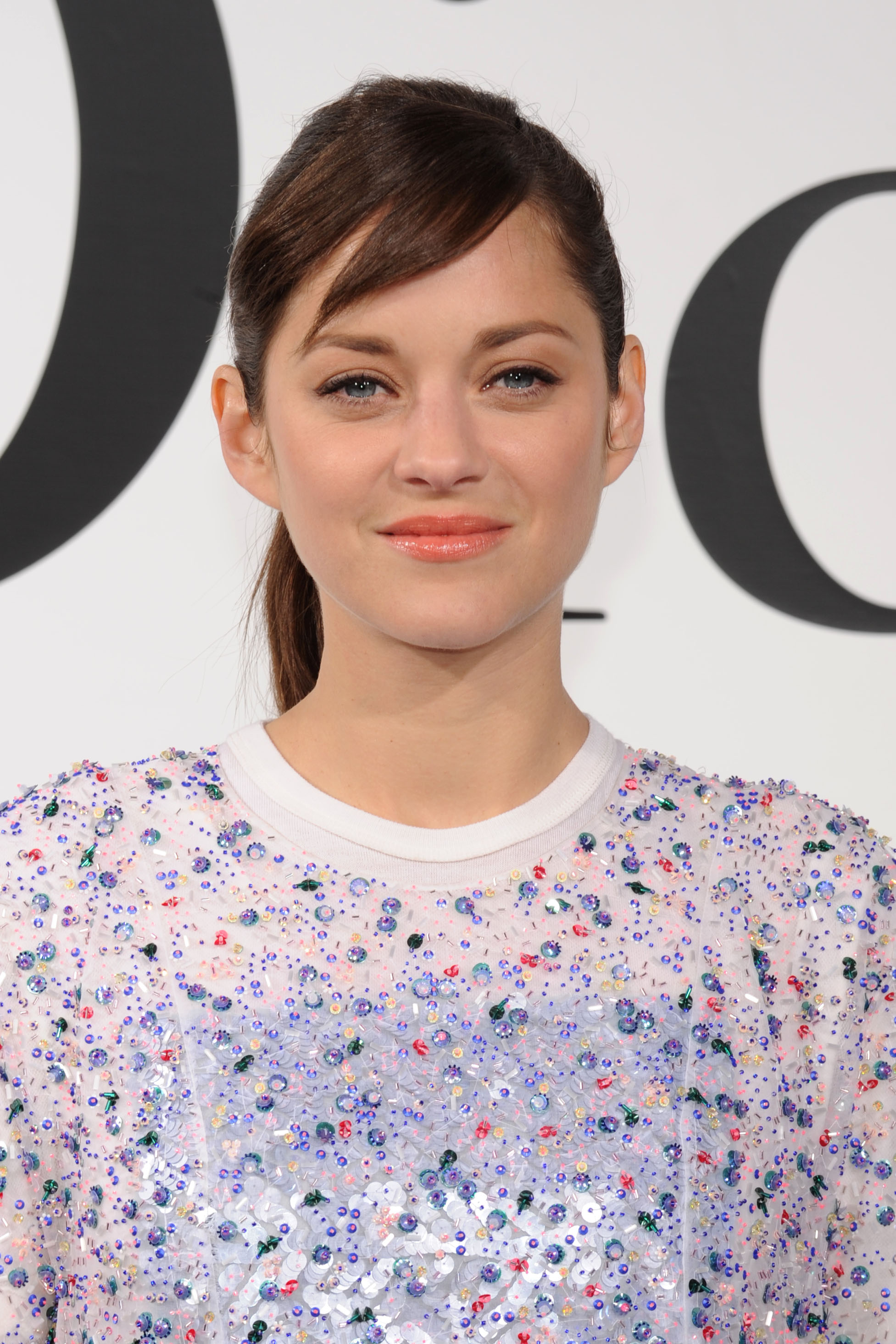 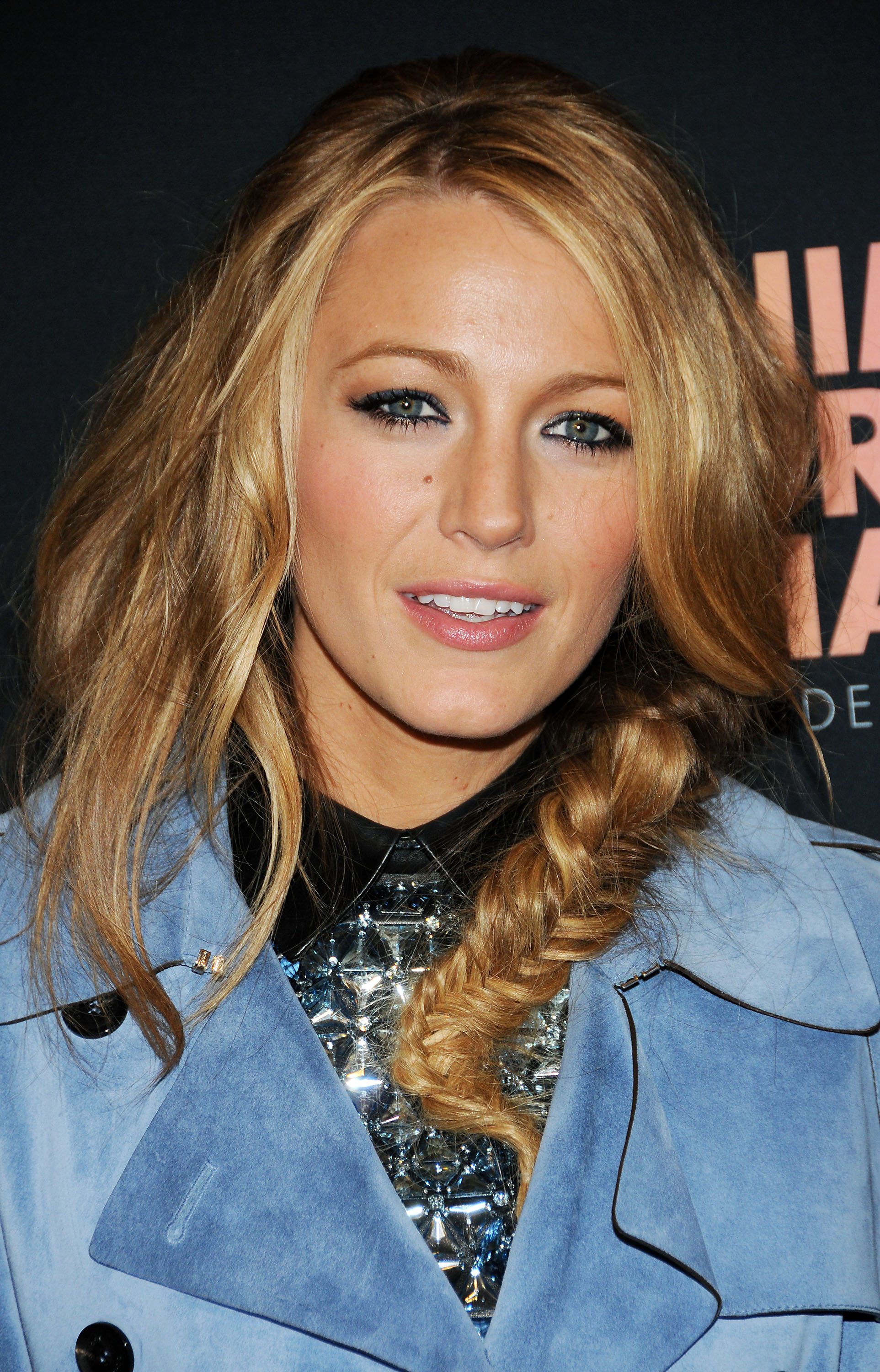 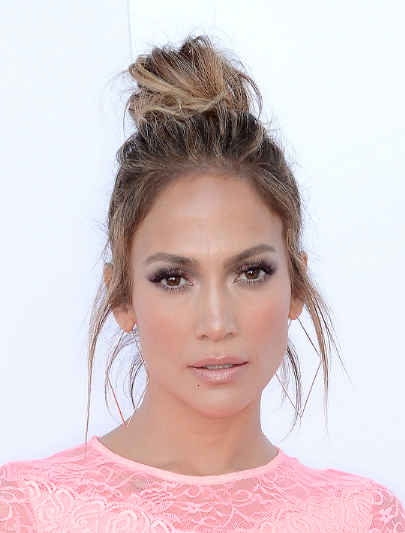 Jennifer Lopez’s showed off the glow that made her a household name and the envy of every woman out there during a taping of “American Idol.” Her slightly disheveled top knot is also a great ‘do to rock when the weather is just a little more humid than you’d like. 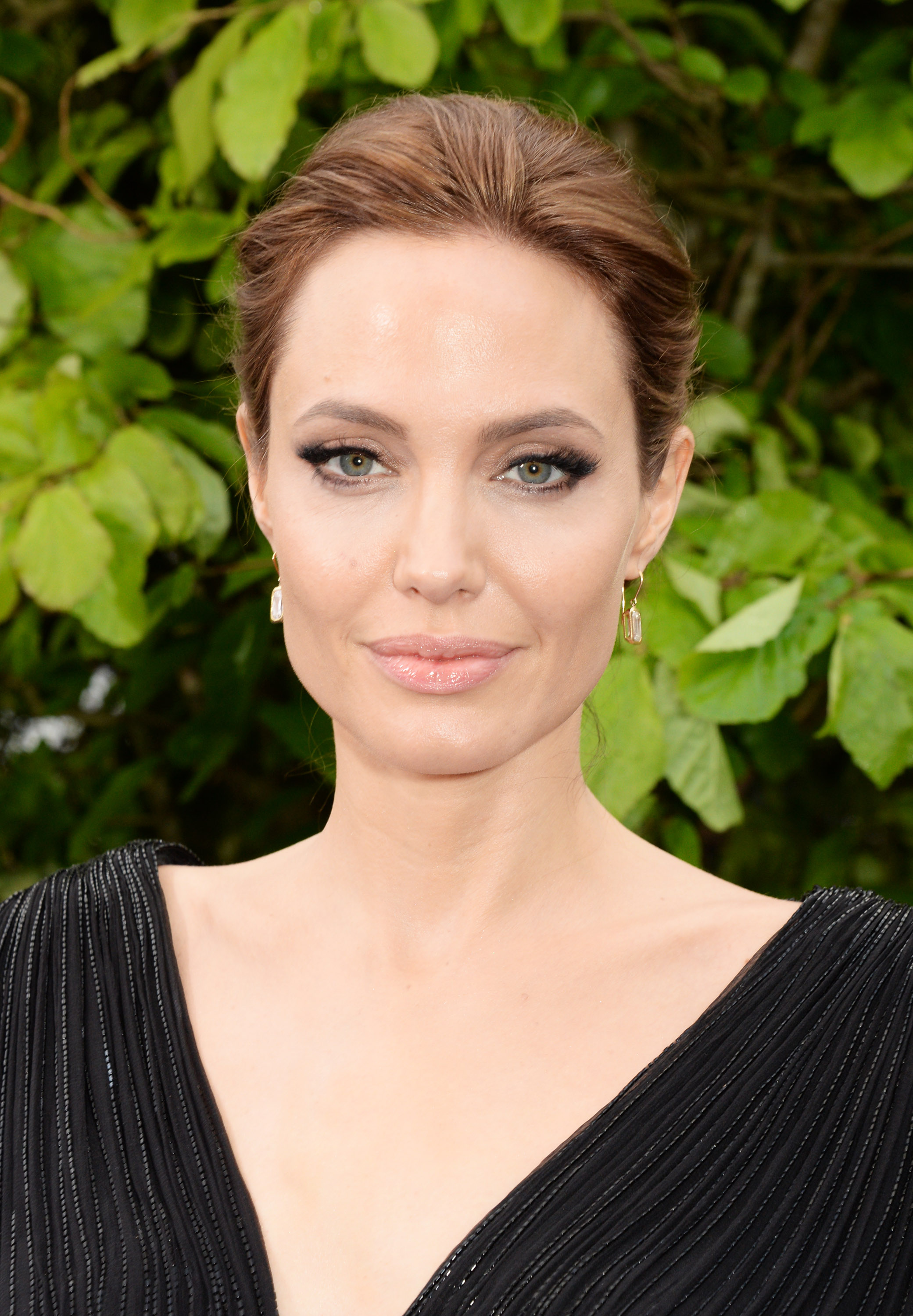 Angelina Jolie wore her signature feline flick and glossy nude pout at an event for her new film, ‘Maleficent’ and secured her title as most beautiful person, ever.

Gisele Bundchen’s radiant skin and sun-kissed strands have us yearning for the days spent enjoying the summer sun.