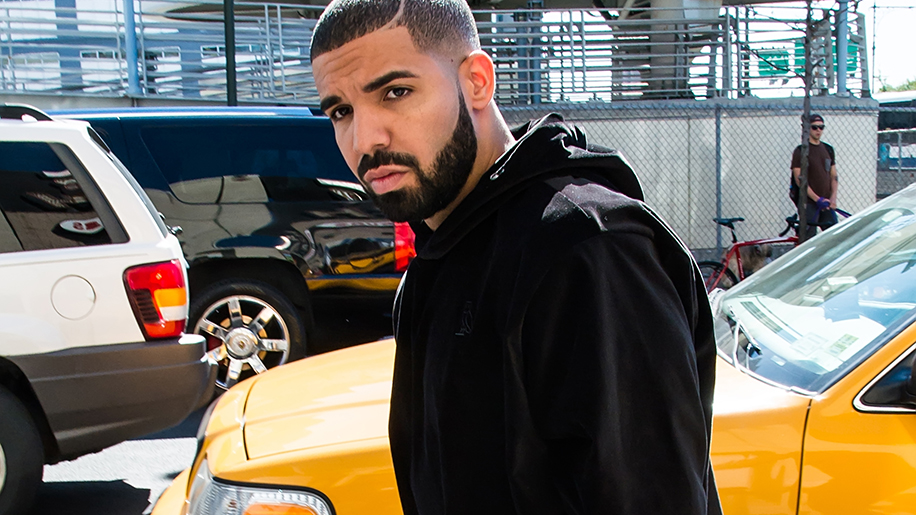 The original launch in 2014 saw 25 lipstick shades given different boys’ names, but Drake wasn’t included in the first iteration. When the second release launched after Black Friday this year, it was widely reported that the burgundy lip color bearing the name of the buzzy rapper sold out within minutes. Pretty impressive for a miniature lipstick that’ll set you back $35.

But $35 is nothing compared with the prices the product is now listed at on eBay: You can Buy It Now for $250, or put in your bid for an auction that’s currently up to $165. To be fair, we’re not quite at Lip Kit by Kylie–level absurdity just yet, but given that the lipstick was neither created nor endorsed by Drake himself, it’s interesting to see how it’s resonated with consumers.

Dying to get your hands on Drake? We strongly doubt that it’s just that simple burgundy shimmer you’re after, but if that is the case, give MAKE UP FOR EVER Rouge Artist Intense Lipstick in 13 Pearly Plum ($20) a try. It’s a pretty solid dupe, so you can safely tell people you’re wearing Drake, even if you aren’t. Nobody will be the wiser—except, maybe, Drake himself.