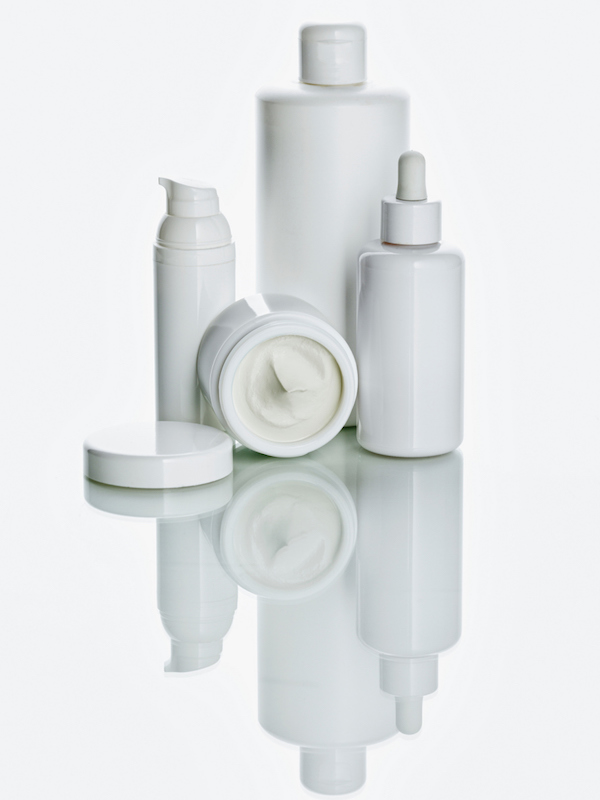 Questioning the ingredients in products we use every day—and even those found in our food—has become a rising trend as the average consumer gets savvier about wanting to truly understand what we’re putting in and on our bodies.

The latest ingredient to come under fire is titanium dioxide, which is commonly found in sunscreen, toothpaste and vitamins—items many of us use every single day. And, apparently, it’s actually pretty toxic. Here’s what you need to know about it, and why you should watch out for it in products – especially ones you regularly ingest on a daily basis.

It may be a carcinogen.

According to Carla Rivas, co-founder of the all natural hair growth vitamin Hair La Vie, a product that does not contain titanium dioxide, the long term effects of this ingredient have never been fully tested. “One shorter test was completed by the Canadian Center for Occupational Health and Safety concluded that titanium dioxide may be a human carcinogen,” she says. “It’s been linked to cancer, allergies, organ system toxicity.”

It’s been linked to cell damage and cardiovascular issues.

The Environmental Working Group claims that titanium dioxide can produce “excess reactive oxygen species that can interfere with cellular signaling, cause mutations, lead to cell death and may be implicated in cardiovascular disease.” (Scary, right?) In animal studies, low doses even caused respiratory and cardiovascular effects.

MORE: Ingredients You May See In Your Foods In 2015

It’s been removed from food products at a high-profile eatery.

Most recently, Dunkin’ Donuts decided to ban titanium dioxide from its powered donuts—which the company was using to make its sugar appear brighter—after getting pressured to do so from advocacy group As You Sow. The group’s evidence showing how titanium dioxide causes DNA and chromosomal damage was enough to convince the company to formulate a new recipe.

“Titanium dioxide is used for thickening, whitening and lubricating products, says Rivas. “It is also pretty cheap to use.” Which is why so many companies use it.

“In the cosmetics industry, many companies use titanium dioxide as an aesthetic whitener to make a product seem more pure or visually appealing,” she explains. To avoid it and other harmful fillers, always check out the “other ingredients” section and avoid products with things like phthalates, magnesium stearate or silicon dioxide, Rivas advises.

There is one type of product with titanium dioxide that you should continue using, however, and that’s sunscreen. According to the Environmental Working Group, “titanium dioxide is a stable compound that provides broad spectrum UVA and UVB protection…available studies consistently show very little or zero penetration of intact skin by this compound.”

That said, nano-particles of titanium dioxide are extremely harmful: When titanium dioxide is micronized it no longer blocks the bad rays but instead is absorbed by the body. Avoid spray sunscreens, which typically have nanonized particles and can be inhaled.

“You are unlikely to completely eliminate this compound from your life, but with some minor attention to the labels you can make significant strides towards limiting your exposure,” says Joseph J. Colella, MD, author of the forthcoming APPETITE SOLUTION: Achieve the Metabolism of a Teenager and Never Be Hungry Again.