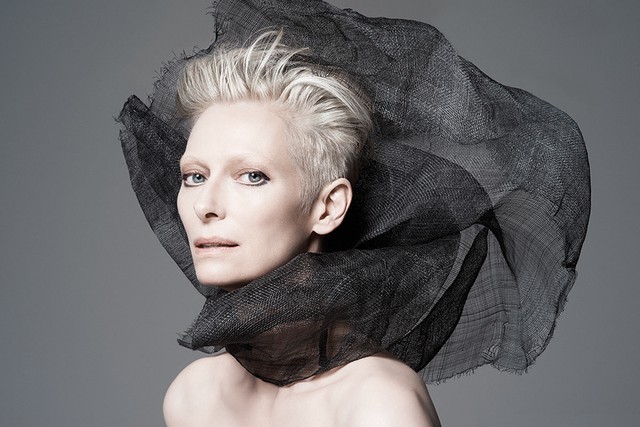 NARS Cosmetics has become known for, some could say, their “out-of-the box” ad campaigns. We prefer to describe them as a breath of fresh air. Lately Francois Nars has chosen to cast older faces to front his line, like Daphne Guiness or Charlotte Rampling. Beautiful all the same, but not your typical young beauty gal. Well, he’s done it again with the always original British actress Tilda Swinton.

According to WWD, Nars said that he loves her in part because of her work that she chooses as an actress. “I love [Tilda’s] bold style and really admire her work. As an actress, she brings such strong personality to the camera. And as a woman, she lives the experience of transformation and expression.”

MORE: NARS Holiday 2014 Collection is All About the Future Femme

Swinton had the same nice things to same about Nars of course (who shoots his own ad campaigns) noting that she met Francois recently but had admired him for years. “I liked him immensely and immediately and we were eager, from that first session, to do more things together.”

The ads will each reveal one of the four makeup collections that are running from January through April for the brand. You can expect that Swinton will be shown in a different way in each, revealing the “character” in the collection through the images.

Do you think Swinton is a good fit for NARS? Who do you want to see representing the brand? Let us know in the comments below!