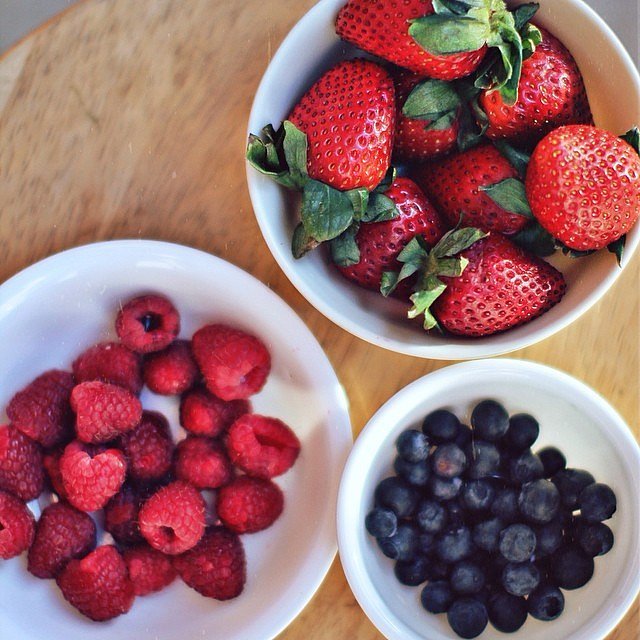 There are diets that are downright ridiculous—the one that suggests you eat nothing by five pints of ice cream a day, for one—then there are diets are certainly can be deemed faddish, but can offer real results—the Paleo Diet, the Atkins Diet, the South Beach Diet, the list goes on. There’s a new one to add to that list that not only benefits your waistline, but also your brain—arguably the organ we should be looking to nourish and protect.

Meet the Mediterranean-DASH Intervention for Neurodegenerative Delay diet—or the MIND diet, for short—an eating plan developed by nutritional epidemiologists at Chicago’s Rush University Medical Center that’s said to cut the risk of Alzheimer’s by at least 35%.

Even better, the diet doesn’t make you stick to an unrealistic regimen, buy overpriced foods, or even count calories. It consists of the following:

Sounds pretty reasonable, right? The diet is actually a combination of two other diets: the DASH diet and the Mediterranean diet (which are both backed by the National Institute of Health) and the pairing has proved pretty powerful: When researchers measured the risk of Alzheimer’s on participants that followed the DASH diet, the Mediterranean diet and the MIND diet, they found that the risk percentage dropped the most to those who adhered to the MIND.

As women, it’s important to be cognizant of the risk of Alzheimer’s—of the more than 5 million people in the United States who have been diagnosed with Alzheimer’s, the leading cause of dementia, two-thirds are women, according to the Washington Post. And while it’s true that the disease typically affects aging women, it’s foolish not to take preventative measures when you’re young, especially when those measures are as painless as increasing your intake of foods like fish, berries, grains, salad, and even wine.

Head over to Medical News Today to read more about the MIND diet now.