A little over a year has passed since Tarte released a highly-anticipated but ultimately disappointing foundation range called Shape Tape Foundation. And now, the brand is ready to make amends with a complete revamp, proving that actions really do speak louder than words. In addition to an official apology from Tarte’s founder and CEO Maureen Kelly, the brand just gifted us with the new-and-improved Face Tape Foundation.

Before we dive into the newness, let’s get into a quick recap of the backlash that literally spoke this new launch into fruition. Last year, the brand announced its drop of a highly-anticipated foundation range, that would be the sister product to the top-selling Shape Tape Concealer. Fans were ecstatic, and understandably so. Little did they know (or us, TBH), the range would include a limited 15 shades—with only three of those catering to women with medium to deep skin tones. Long story short, fans (and beauty influencers) took to social media to share their frustrations over the the non-inclusive shade range. 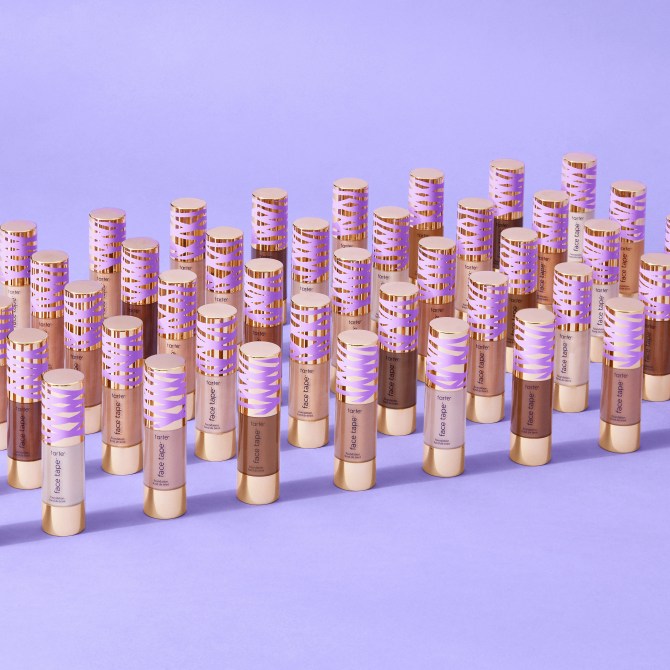 Fast forward to 2019, and the brand has revealed that the countless comments have made a difference. Tarte has been working behind the scenes to grace the market with a new product, in shades that work for all skin tones. Enter in the new and revamped Face Tape Foundation formula,which will retail for $39. 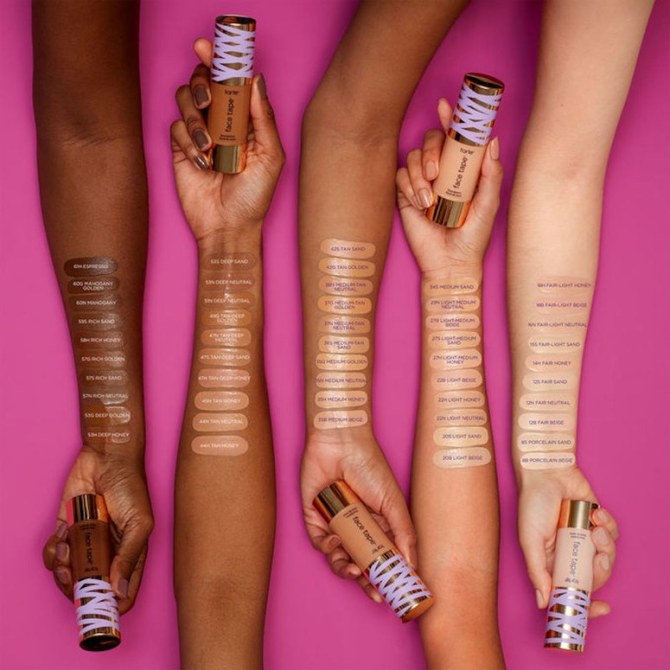 This full-coverage foundation replaces the existing formula and it’s exactly what we hoped it would’ve been in the first place. Mimicking the cult-favorite concealer, the foundation covers imperfections and evens out skin tone with a matte finish. It’s now available in a whopping 50 shades (that cater to five distinct undertones), so finding your perfect shade is totally possible.

All in all, we applaud Tarte for taking the time to listen to their fans and create a formula that will keep the Shape Tape name on the top-selling list for years to come. The new Face Tape foundation will be available at Ulta or on Tarte’s website starting February 17. And this time around, we think they’ve created a winner.