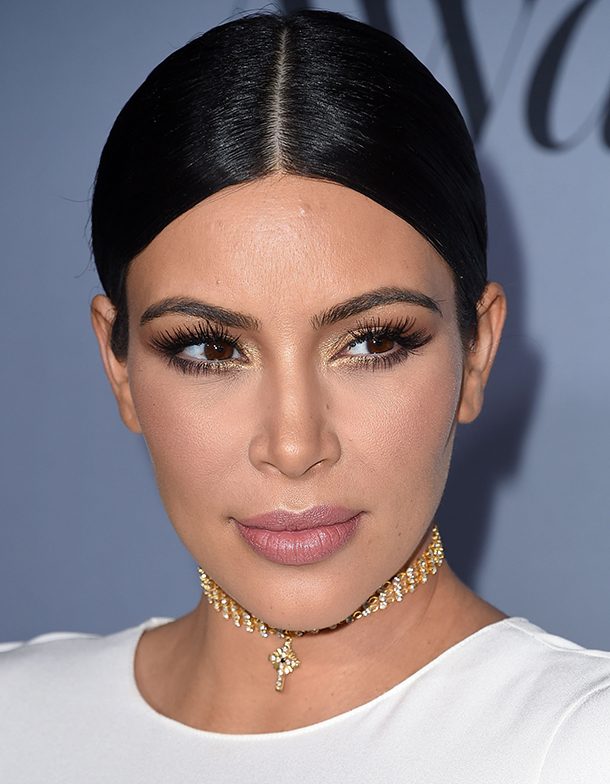 As far as eyebrow descriptions go, we generally just point to a pic of Lily Collins and say “We want this.” But big and full isn’t only eyebrow option out there—you may have recently been hearing about the “tapered eyebrow,” the eyebrow style that many of your favorite celebrities have made their signature.

At least that’s what Umbreen Sheikh, founder and CEO of Wink Brow Bar in New York City calls the brows that big-name celebs like Kim Kardashian, Chrissy Teigen, Selena Gomez, Rita Ora, and Rihanna are wearing. That’s a lot of ladies with exceptional brows, so we had to quiz her on what exactly this shape entails, plus how to get it.

Basically, it places more emphasis on the arch and the thin end, rather than just being thick all-around. “It looks like the top of a flattened triangle with a slight arch—not as severe, of course—with the front of the eyebrow mirroring a box-like shape and the end thinning out to a slanted line with a distinguished arch at the center,” explains Sheikh. Instead of being untamed and wild, these are very much focused on shape.

So why would one opt for this type of defined, done brow? “A tapered end adds an instant lift to the face and brings length to the overall shape of the eyebrow,” says Umbreen. “It’s perfect for people that like a defined full brow look.” 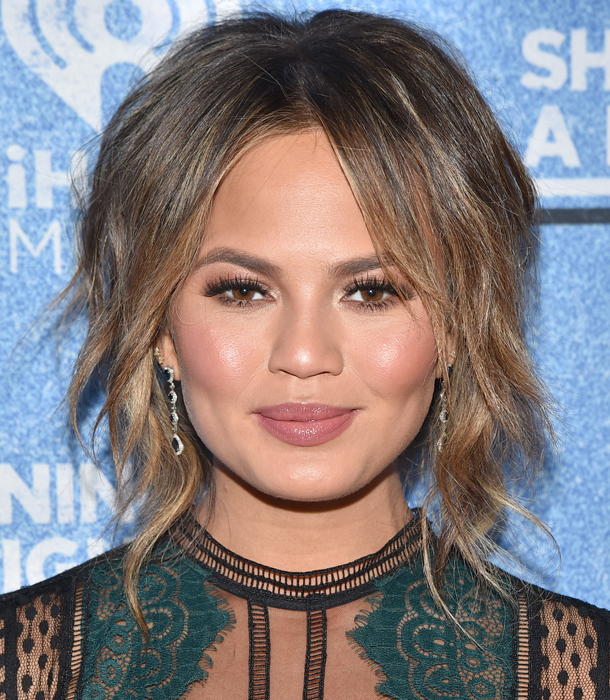 Getting the tapered eyebrow doesn’t mean plucking to perfection, either. Sheikh says you can get them by either applying concealer to the ends or by threading and tweezing to draw emphasis to the ends. When it comes to the beginning of the brows, Sheikh says to use a powder or a pencil to create a box-like shape that isn’t too defined.

But it’s not universally flattering. “It definitely does not suit everyone because of the defined arch and thinned end,” our expert notes. “It’s best on squared , round, heart, and diamond face shapes.”

In the meantime, if you’re not ready to give up your current shape, there is another brow trend you can try that doesn’t require a pair of tweezers. It’s all about the gloss. “Adding a gloss gives a healthy natural luster to the eyebrow and is perfect for a nighttime look,” explains Sheikh.

More From Daily Makeover: The 25 Best Thick Eyebrows in Hollywood