I love a perfectly-styled (or messy TBH) beach wave as much as the next person, but it is undoubtedly one of the most overused and over-hyped hairstyles to ever exist. When it comes to summer hair trends specifically, some experts wax poetic about it as if beach waves are some new, underground style I just have to try. Au contraire; I’ve been over them for a very long time and would like something a bit more adventurous that’s also just as easy to style.

Thankfully, hair icon and salon legend Edward Tricomi agrees with me, predicting that it will once again become an overdone look we should most definitely retire. Instead, it’s time to embrace new versions of other laidback classics as well as bold colors that reflect the sunny vibes of summer. 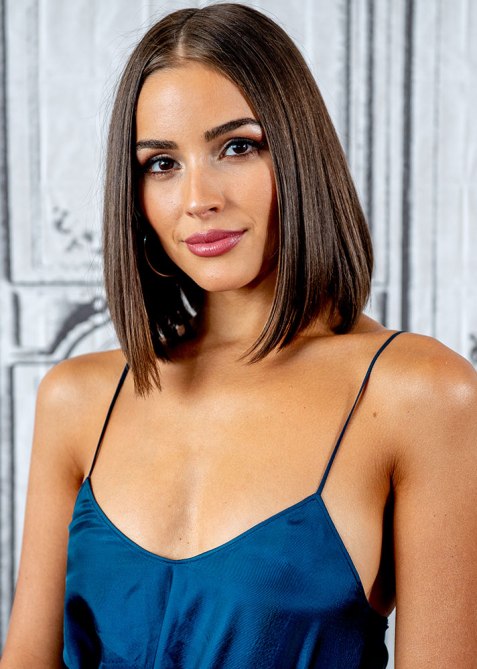 As far as cuts are concerned, Tricomi sees “very straight and very clean cut” shoulder-length bobs infiltrating the system, a la beauty queen Olivia Culpo in late 2018. “Short disconnected lines will be another that we will see this summer. The hair would be cut to the chin and tailored in the back to create a very trendy cut,” he says. “For long hair, a trend that we will see is framed cuts to the chin in an oval shape and styled with waves.” Think Chrissy Teigen at the 2019 Vanity Fair Oscar party, but slightly shorter.

The same applies to curly hair too, except these will be “graduated bobs that give off a 1920’s and 30’s look with a modern twist.” Tres chic. Of course, Tricomi recommends leaving the cutting, coloring, and styling to a professional, so know what you’re asking for in the salon. For the shoulder-length bob, ask “for a straight line bob to the shoulders, blunt all around, no layers, and no framing.” 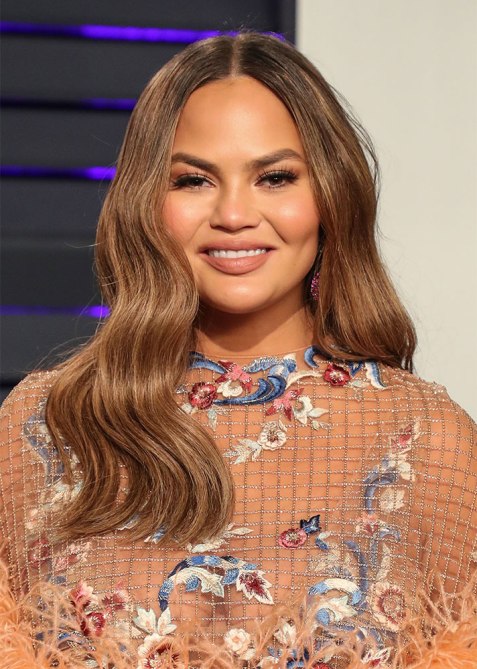 If you want something with a little more edge, request a disconnected short cut that’s tailored differently in the rear. In other words, your bob can be business in the front, but a polished party in the back. For the longer version, Tricomi says you should ask your stylist to “frame hair to the chin and create long based layers.” And if you also want to experiment with colors, prepare to be inspired by the array of “powder blue, powder pink, rose, and blonde” that’ll be up and down your Instagram feed. I guess Lady Gaga was onto something way back in January during the Golden Globes. 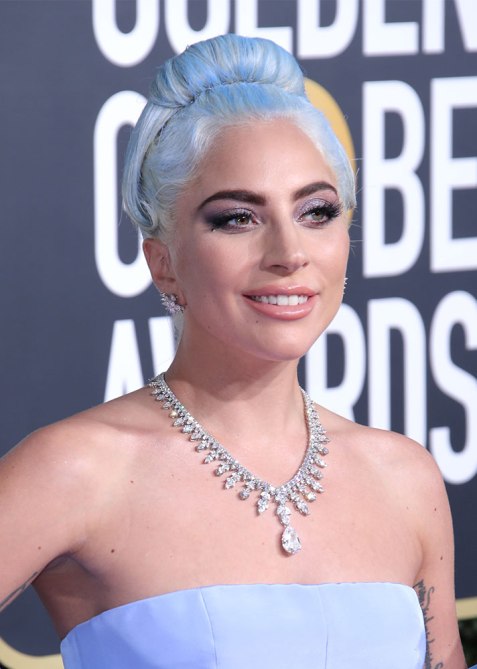 For those wanting to slay up-do territory, you’ll be happy to know that the trek is poised to be fairly easy. According to Tricomi, we’ll be seeing messy buns and messy knot chignons all over. But ultimately, what he’s most excited about is all of the bob action. “The disconnected shorter hair cut and the bob length hair cuts are two styles I am very excited about this summer. These two styles can be super edgy when done correctly,” he says. Just remember that with any of these looks, you’ll need complimentary makeup and fashion to pull it all together. Godspeed.