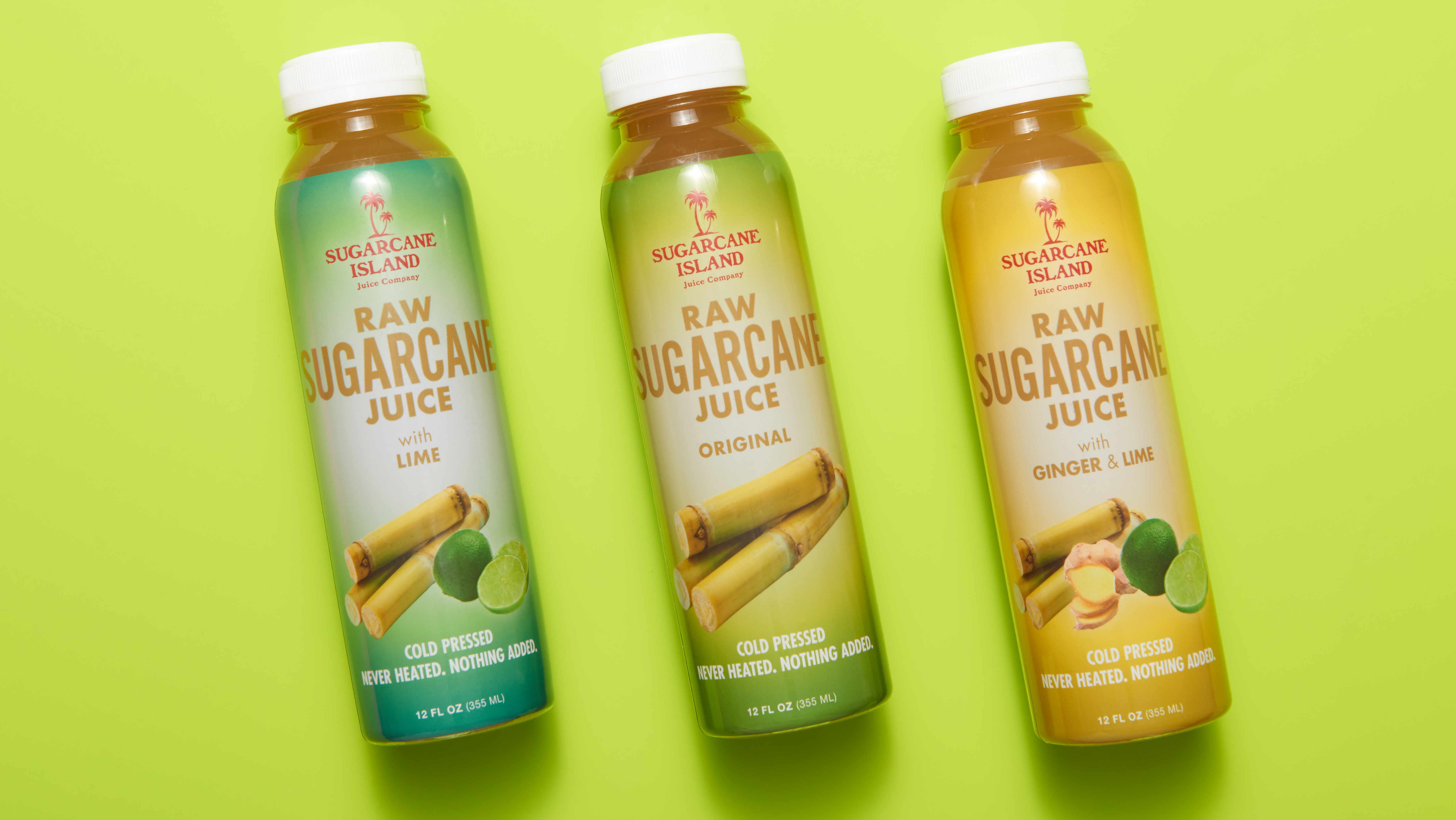 Put down the coconut water, folks. There’s a new all-natural drink that’s gaining momentum on the wellness scene: sugarcane juice. The bottled drink is getting a ton of attention from health and fitness blogs and influencers on Instagram, and the cold-pressed liquid is starting to pop up on juice bar menus and at produce markets along the West Coast. It’s being hailed as the next coconut water craze, so we naturally wanted to figure out whether this sweet drink lives up to its hype and why it’s getting so much attention right now.

Ganiu Ladejobi is the founder of Sugarcane Island, an American cold-press beverage company that’s banking on sugarcane water becoming a mainstream staple in the coming months. He explained that the beverage is exactly what you think it is: “Sugarcane juice is literally the juice extracted from sugarcane.”

Proponents will tell you how the juice has important minerals and vitamins, electrolytes, antioxidants, and fiber, and they’ll talk about the natural energy in every bottle. And though sugarcane juice might be fairly new on the local health scene, Ladejobi explained it is one of the most popular drinks globally—communities in Brazil, India, Jamaica, and Indonesia have been drinking it for decades. In fact, sugarcane juice is even celebrated for its digestive and other medicinal properties by Ayurvedic practitioners.

We tested it for ourselves, and—as the name suggests—this stuff is really, really sweet. The flavor is much more distinctive than coconut water but still tasty, especially for anyone with a sweet tooth.

When we asked Ladejobi about the sweet factor, he explained that while heavy on sugar content, the juice isn’t as scary as it sounds: “The sweetness in sugarcane juice is unrefined and is different than processed sugar,” he said. This means it’s more in line with the sugar you’ll find in fruit than the type you’ll find in gummy bears.

Still, not all experts are on board: Dr. Melina Jampolis is president of the National Board of Physician Nutrition Specialists and author of The Doctor On Demand Diet , and while she agrees that in a battle between artificial sodas and sugarcane juice, the latter should win, she isn’t thrilled with the fact that a 12-ounce bottle contains 180 calories and around 30 grams of sugar.

All the hype isn’t totally overrated, however, and Dr. Jampolis agrees that there are benefits to sugarcane juice—specifically the fiber: “The fiber in this drink is impressive and can help support healthy cholesterol and blood sugar levels and promote healthy digestive function.”

She’s skeptical about the drink’s vitamin and mineral content (“it contains only small trace amounts”), but she highlighted that it does contain polyphenols, which are a type of phytonutrient that can help your body fight off disease. “[Polyphenols] degrade fairly rapidly and are heat sensitive, so be sure to choose fresh cold-pressed sugarcane juice for the best source,” she recommended.

So should you be ditching your coconut water habit to start on sugarcane juice? “Coconut water is lower in sugar and calories and higher in water than sugarcane juice, and it has a lot of potassium, which many Americans do not get enough of. Based on those reasons, I would probably give the win to coconut,” Dr. Jampolis conceded. So if it’s health benefits that you’re searching for, it might be safer to stick to coconut water.