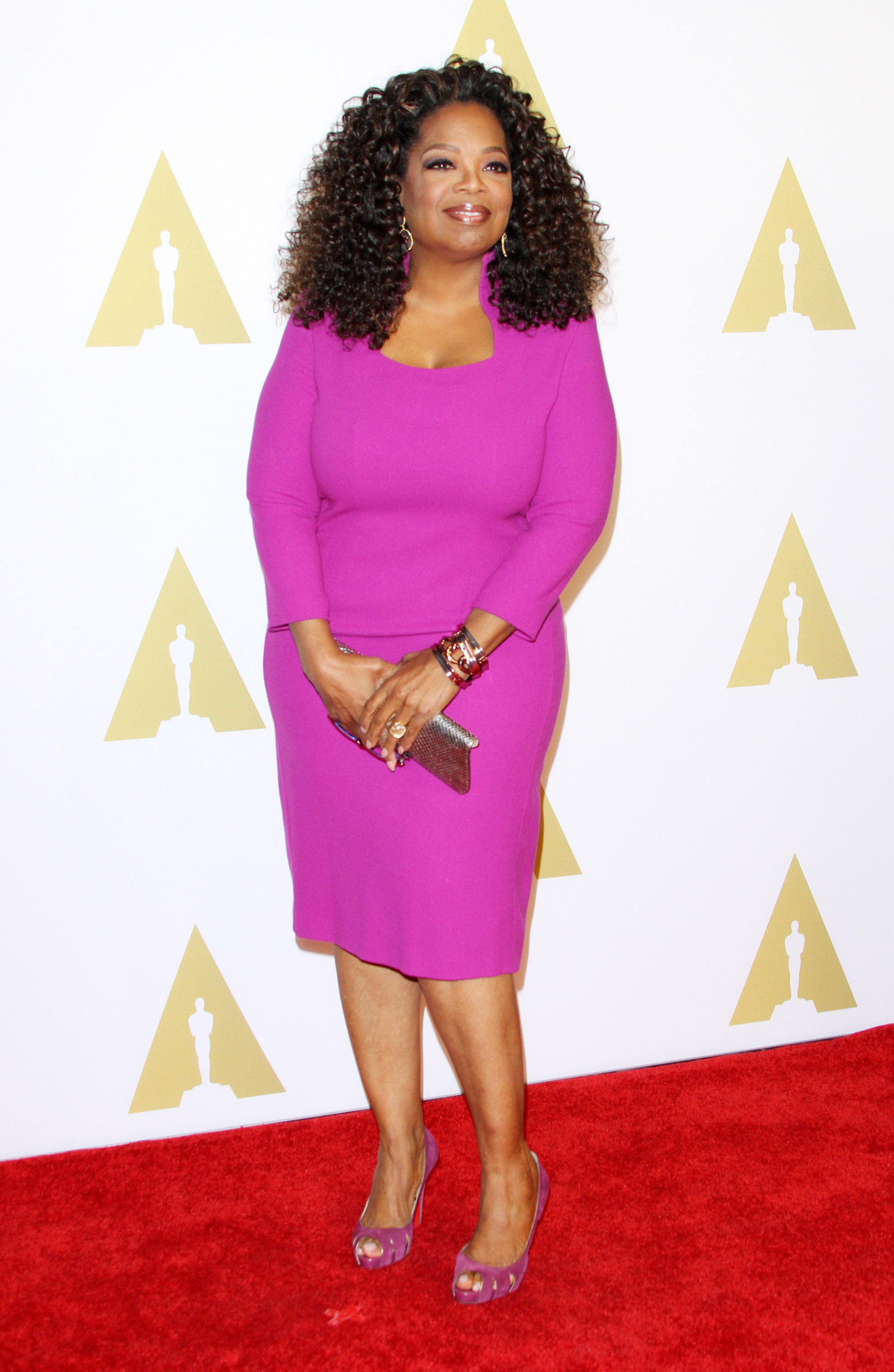 After work, school, cooking, cleaning and other life errands get done, a woman’s free time is valuable and limited. However, free time is also an extremely important part of life, as it’s where you get to enjoy yourself and do things that you otherwise might not have time for.

For some of us, that free time consists of binge-watching “Friends” on Netflix and treating ourselves to a manicure. For others, it’s blowing off steam by indulging in a little retail therapy.

Highly successful women, however, use their free time not only to relax and clear their heads, but to focus their energy on something positive and productive. We’ve done our research and found the hobbies of some of the most successful women—perhaps their favored pastimes will inspire you to pick up something new!

Meryl Streep knits
Meryl Streep, award-winning actress and general superwoman, enjoys knitting in her free time both on and off set. In several interviews, she’s attributed her calmness and focus to the contemplative nature of knitting, and admits she’s made pieces she worn in movies, like the shawl she wears in “Doubt.” Check out her whole interview, re-presented by PBS’s Blank on Blank.
(P.S., he’s not a woman, but Ryan Gosling is also an avid knitter so if you haven’t bought needles and yarn yet, now might be the time.)

Condeleezza Rice plays golf
Former Secretary of State Condeleeza Rice, in an interview with Golf Digest, attributes her sanity during her years in office to golf. She picked up the sport at the age of 50, a few months into her new job in the West Wing. When she first started playing, she used her time on the course as a mental escape from the daily brutalities of politics. To this day, she still plays golf and says she does so “for the love of it.”

Angelina Jolie  collects daggers
To know Angelina Jolie is to love Angelina Jolie– she’s talented, smart, generous, married to Brad Pitt, gorgeous, and… and avid dagger collector? In an interview with W Magazine, Angie tells us that she started collecting daggers with her mother when she was a child and has passed the tradition on to her kids. To her, daggers are a representation of the positivity of defending yourself or others. She emphasizes in the interview that what she and her kids collect are antique and have very dull blades, so they’re safe to be around.

Wende Zomnir  snowboards
Executive creative director at Urban Decay, one of the most successful cosmetic lines on the market, Wende takes her mind off work through snowboarding. In an interview with Marie Claire, she describes the winter sport as making her feel “alive, healthy and strong.” Her beauty advice while hitting the slopes? Always wear lip gloss.

Susan Sarandon plays ping pong
How does Oscar-winning actress and civil rights activist spend her free time? Table tennis. The star has no shame in her obsession with ping pong and has talked about the sport in several interviews. The New York Post has even called her the “Queen of Ping Pong” thanks to the fact that she open up a ping pong bar  in New York called SPiN.

Ginny Rometty goes to the theater and scuba dives
Rometty, the CEO, Chairman and President of IBM, has been ranked as Forbes #1 most successful woman in the world for two consecutive years. According to The Wall Street Journal, Ginny enjoys attending Broadway shows and scuba diving.

Michelle Obama runs
It’s no secret that FLOTUS is all about health and fitness, evident through her Let’s Move! campaign. But Michelle Obama also practices what she preaches and enjoys spending her free time exercising. According to US News, the Princeton grad frequently wakes up before 5 a.m. to get a run in before she starts her busy day. And we must say, at 50, she looks pretty fabulous.

Oprah Winfrey reads
There’s no doubt that Oprah is smart, successful, powerful, and—above all—busy. So how does she spend her time when she’s not working? Reading of course. Not only does she read on her own, she spends a lot of her time curating her “Oprah Book Club,” effectively helping others become more involved with books. In fact, USA Today reported in 2011 that sales of “Oprah editions” of the 70 titles in her book club total about 55 million copies.