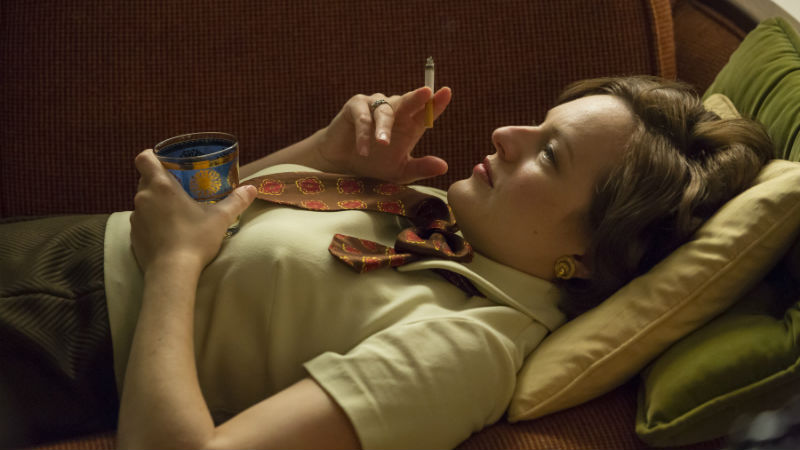 What does it take to be a successful woman in business these days? Apparently, ordering a whiskey on the rocks is half the battle, according to a new study.

MORE: If Global Warming Keeps Up, Redheads Could Become Extinct

Business strategy consulting firm ReD partnered with a prominent alcohol brand for a “cross-cultural ethnographic study of female empowerment” that examined how female executives drink, the results of which were outlined in a recent Quartz article. Apparently successful women love stiff drinks.

“Professionals in our study described specific cocktail strategies to signify strength, confidence, and toughness to male colleagues,” the article said. “Take one of our participants, Gina, a tech entrepreneur from São Paulo. She told us that her choice of drink, and even the quantity she consumed, was part of her “hard-edged” business performance: ‘“I would make a point of drinking rum, straight up, in a big glass wherever I was at a business networking event,’” she said.”

Not only are high-powered women drinking a lot like men these days, they want their colleagues to know it. The study examined the drinking behaviors and choices of women around the world from China to Russia, and found that in America, the power drink of choice is whiskey.

MORE:Horrible Bosses Aren’t Just Annoying, They Can Be Bad For Your Health

The article reports: “Em, in New York, proudly exhibits her connoisseurship of hard alcohol, specifically whiskey, in her business networking. She told us it was ’empowering’ in conversations to suddenly surprise her male counterparts with an expertise in something so typically masculine.”