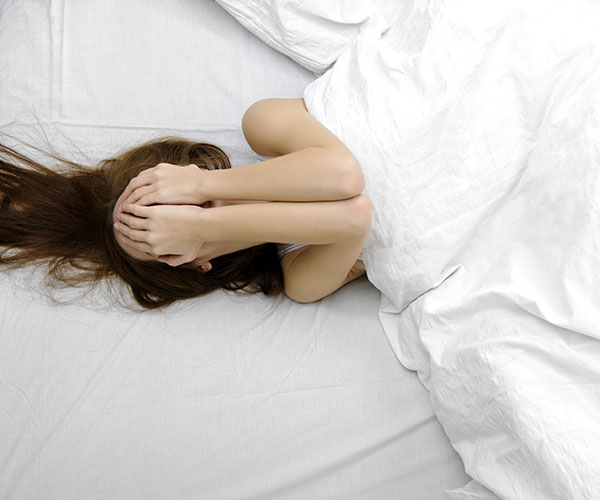 Confirming everything you’ve always secretly believed to be true, scientists agree that you should be sleeping in longer, and starting work later. Why? Apparently, most of us aren’t getting the amount of shut-eye that we need to stay healthy and productive.

While The American Academy of Sleep Medicine recommends we get seven to nine hours of beauty sleep every night, the reality is that more than 40 percent of us average under seven hours.  To solve our sleep gap, scientists working on a new study agree that  your work day shouldn’t kick off until 10:00 a.m.

MORE: How To Sleep Well Without Air Conditioning

The University of Pennsylvania Perelman School of Medicine analyzed the sleep patterns and work habits of over 124,000 American workers between 2003 and 2011, and the results shouldn’t surprise anyone: those who start work early or finish work late are likely to spend less time sleeping. “The evidence that time spent working was the most prominent sleep thief was overwhelming,” said Dr. Mathias Basner, lead author of the study. 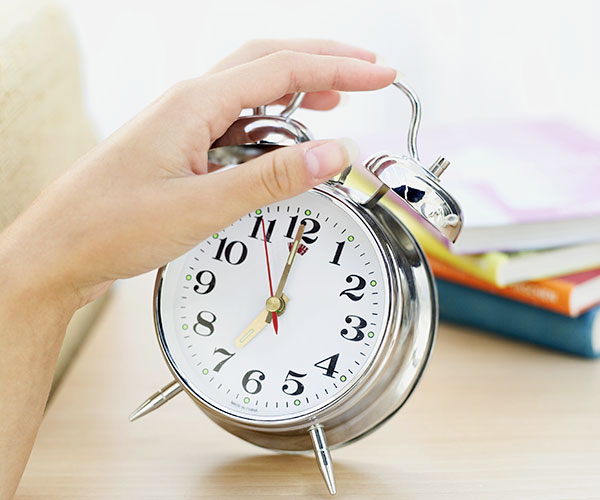 The study suggests that for every hour later we start work or study in the morning, we can gain about 20 minutes of precious sleep time. If you love to snooze more than Kanye loves Kanye, you know how good it feels to set your alarm even a few minutes later, so a later work day kick-off would certainly boost most folks’ spirits.

In addition to later start times at the office, Basner is also a big fan of flexible working hours, and cutting down morning and evening commutes to and from the office. We couldn’t agree more.

MORE: Why Hitting The Snooze Button Is Bad For You