As if you needed one more thing to be self-conscious about at work, a new study shows that the sweat you emit due to stress—as opposed to perspiration that comes out during exercise or any physically strenuous activity—has a more pungent odor and encourages others to judge you more. Awesome.

The study, which was conducted by the Monell Chemical Senses Center in partnership with Secret Deodorants, revealed that so-called stress sweat, when detected by others, incites in them feelings of distrust, lack of confidence, and a general feeling that the person doing the sweating is incompetent. In other words, if you stink, people trust you less and think you can’t do your job. 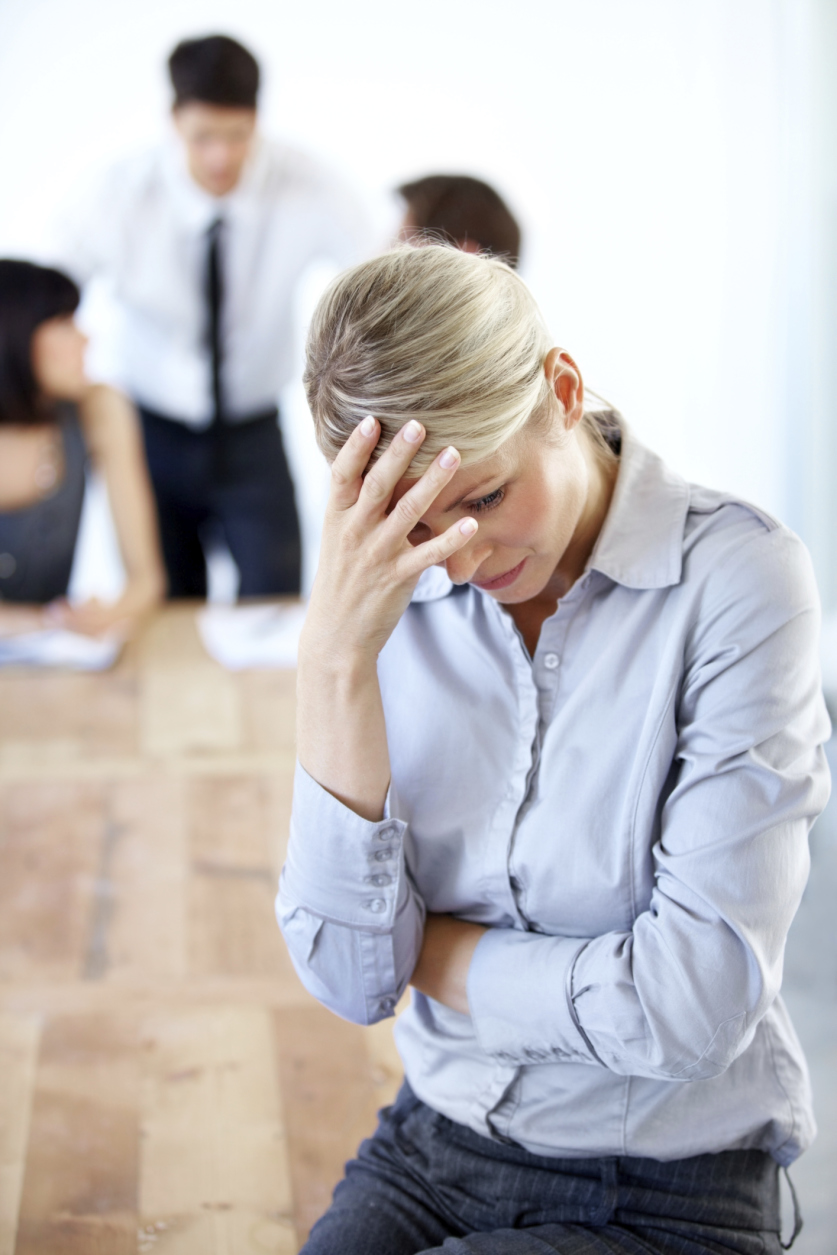 MORE: 7 Ways to Boost Your Confidence at Work: An Expert’s Take4

“Stress sweat has a different and more [pungent] odor than your average sweat,” Secret Career Confidence Coach Nicole Williams told us. “You smell a little different when your boss puts down on your desk a big assignment versus going to SoulCycle. It’s a maintenance issue: Nobody notices if you don’t smell, but they definitely notice when you do. At the end of the day, you could be the smartest person I know, but if you stink, there’s a problem. I think it’s also a hard thing to call out, for people to say, ‘Hey listen, I think you should wear some deodorant.'”

And the response recorded in this study isn’t just an active one—some of the beliefs people form about you based on your scent are totally subconscious. Researchers assert that stress sweat is unique in that it conveys your emotional state; no matter how prepared or put-together you might seem, you odor is communicating that, secretly, you are stressed out. And people pick up on those signals no matter how you look or what you say.

The solution? Wear deodorant. And re-apply several times throughout the day, to mask any unintentional “I’m stressed” signals you might be sending!