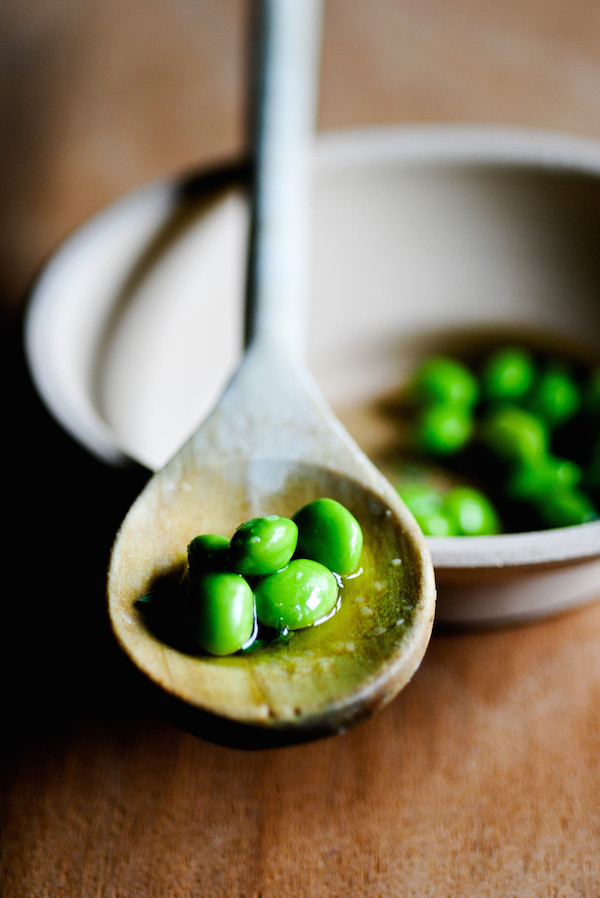 We’ve heard time and time again that sugar—in any form—is the enemy when it comes to health and weight-loss. But it turns out that there might be something just a bit worse for us: soybean oil.

So, what to do with this (kinda scary) new info? We turned to the experts for their insight on why soybean oil should be avoided and how to be sure you don’t eat it.

Why Soybean Oil Is Bad for You:

Soybean oil is a trans fat – the “worst” of the fats due to the hydrogenation process. This oil contains a high amount of Omega-6 fats, which can cause an increase of cancer, as well as inflammatory and auto-immune diseases. Scary stuff, right?

Certified personal trainer and sports nutritionist, Saideh Browne, of Sai Browne Fitness, says that “Many oils, but soybean oil most frequently, go through a process—hydrogenation—to turn it from an oil into a solid so it can be added to processed foods to prolong shelf life. But these types of fats get stuck in the body and ultimately cause high cholesterol and heart disease,” she explains. “Furthermore these preservatives are loosely regulated by the FDA; basically the FDA says as long as the manufacturers are not intentionally misleading the public they can proceed with business as usual.”

Tina Ruggiero, M.S., R.D., L.D., author of The Truly Healthy Family Cookbook, adds that, in a typical Western diet, we consume far too much omega-6s (which are the not good kind, and are found in soybean oil) and far too little omega-3s (the kind you want to eat). “This imbalance has been suspected of increasing rates of obesity, diabetes, depression and even hyperactivity,” she says.

How to Avoid It – And What to Eat Instead:

As Brown puts it, stick with foods that you’re making from beginning to end. And, Ruggiero agrees that avoiding fast food, as well as processed foods, is crucial. “Soybean oil is a common ingredient in fast foods, cookies, crackers and sweets, so just by eating fresh, healthy food, you can avoid the negative effects of soybean oil,” Ruggiero says.

She also suggests using olive, flaxseed, coconut and walnut oils while cooking, while avoiding corn and safflower oil, as well as soybean, since those are also rich in Omega-6 fatty acids.