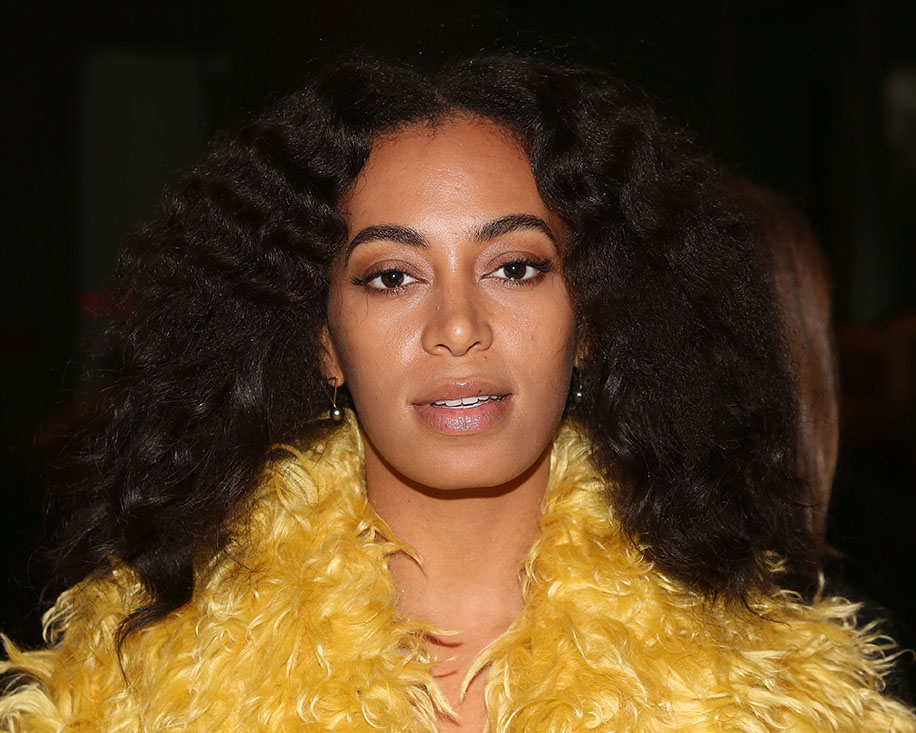 People—more specifically, the type of people who comment on celebrity Instagrams—will find a way to criticize anything. “Shaming” is pretty much a national pastime at this point, because with the luxury of hiding behind their computer screens, Internet trolls see no problem with telling strangers in the public eye that they’re fat or ugly or much, much worse. Like tearing down your brow-grooming game, for example.

Solange Knowles is sick and tired of people telling her she needs to get her eyebrows done, and she’s not afraid to say so. We had no idea there was anything wrong with the singer-songwriter’s gorgeous brows, but according to her Instagram critics, they’re too thick and not well-groomed. Huh. Who knew?

We happen to think that Solange’s brows are the stuff of dreams, but regardless, we should all—celebrities included—be allowed to do whatever the hell we want with our own eyebrows on our own faces. Haters be damned.