“Since I can remember, one of my favorite places in the world was my mom’s vanity, where I discovered my love of fashion, beauty and the perfect red Revlon lipstick,” Carson said in a statement. “I wore it at my very first dance recital and every recital, performance and dance competition after that. I felt invincible on stage in my red lipstick, like I could do and be anything. I’m so proud to join the other incredible Revlon ambassadors who inspire me and countless women around the world. Revlon’s Live Boldly platform speaks to the woman I was raised to be; a woman who is fearlessly herself, and who boldly fights for her dreams.” 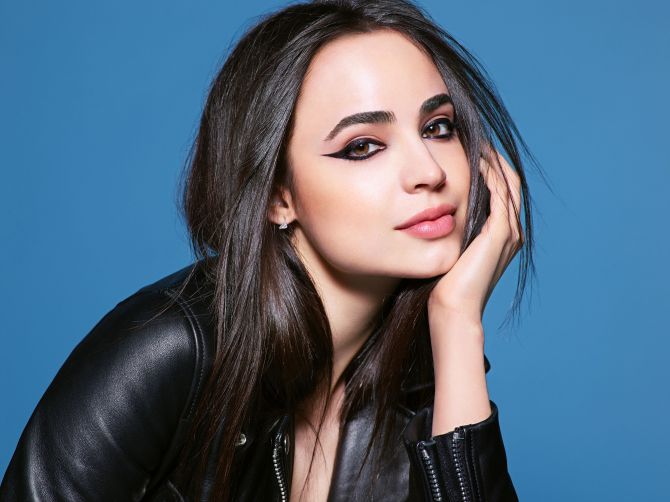 If you’re not familiar with Sofia Carson, you’re about to be. Girl is blowing up. She started her career on the Disney Channel back in 2014 and she went on star in the Disney Channel Original Movies Descendants and Descendants 2. She has a beautiful voice and even recently became the first global ambassador of the Latin Grammy Cultural Foundation to help increase awareness of the foundation’s mission and educational programs.

We can’t wait to see more from Carson’s gig with Revlon.