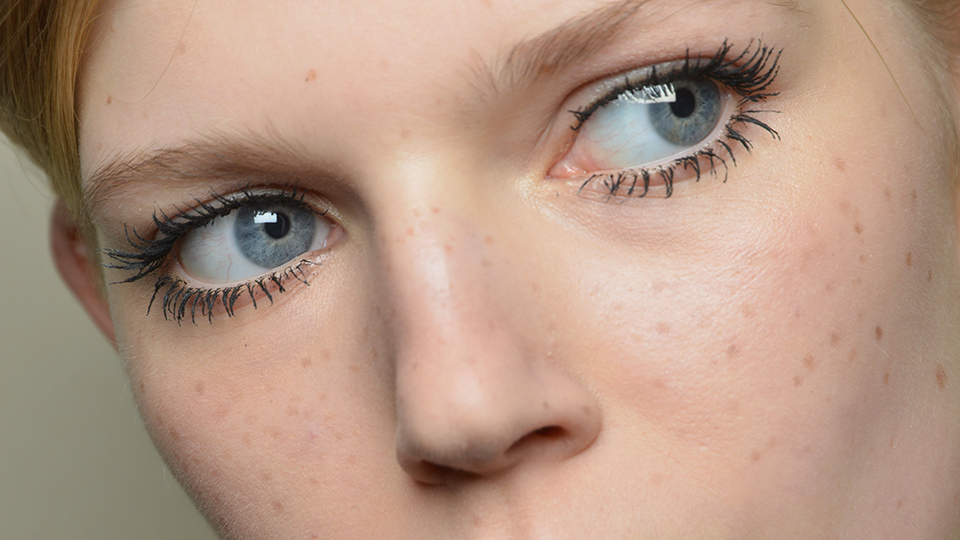 Forget modern medicine and the revelation that the world is round: The development of a “second skin” that makes under-eye bags vanish and wrinkles a thing of the past is far and away the best discovery science has ever made. Very sorry to Eratosthenes, but who cares about the circumference of the Earth when there’s a fleshlike film that can be painted on to replicate the elasticity of youth?

Real scientists from Harvard and M.I.T. have created what they’re calling a second skin that mimics the properties of perfection. The film is composed of commonly used chemicals deemed safe by the Food and Drug Administration, and so far, none of the study’s test subjects have reported irritation or allergic reactions from the substance. A good start!

Beyond hiding under-eye bags and concealing fine lines, the second skin has a few more practical purposes: You can soak it in sunscreen to protect the skin without the concern of sweat or water washing it away, and researchers anticipate that the film, made of stretchy polymers in a clear liquid, will eventually be used to treat eczema, psoriasis, and other skin conditions.

A photo published in Nature Materials alongside the research
(Olivo Labs)

The research was funded by Living Proof—the New York Times refers to the brand as a “small, privately owned biotechnology company,” which is true, but it’s also best recognized for its reputation for very good Jennifer Aniston–endorsed hair products. The product itself is being developed by Olivo Laboratories, which owns the patents, so it’ll have a monopoly on the engineered substance once it’s approved for marketing by the FDA.

Today’s report describes preliminary studies, so Olivo’s not sure when it’ll have enough data to submit for approval. The comapany said it’ll know more “later this year,” a nebulous point in time that cannot come quickly enough for anyone who wants desperately to superficially repair their crepey under-eyes with a second skin that science made—if only for a day.