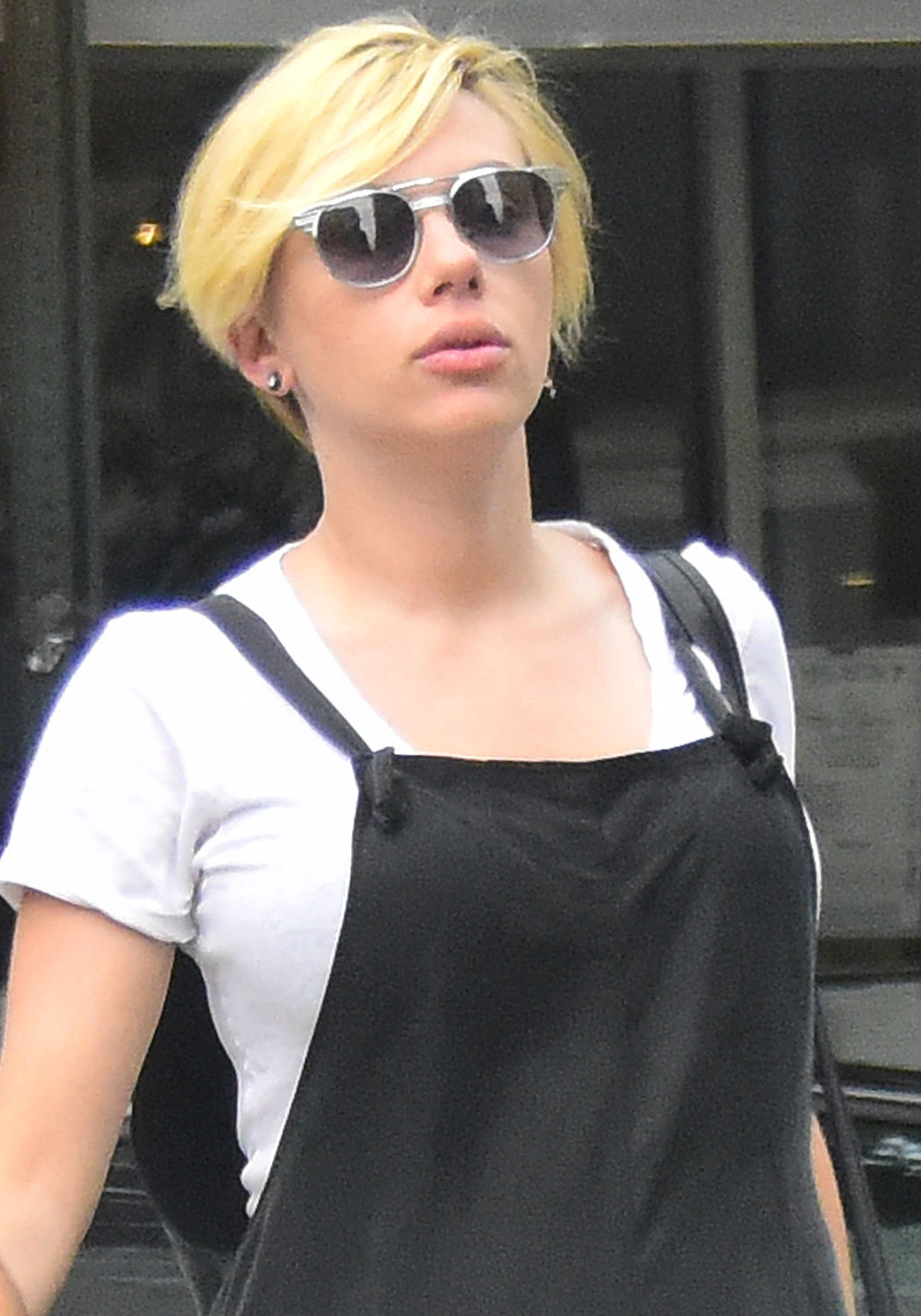 If we had been instructed to put our money behind one celebrity that we felt certain wouldn’t dare go for a no-frills pixie so long as she was in the spotlight, Scarlett Johansson would have been high on that list. The 29-year-old actress has been hitting number one on Hollywood’s “hottest” lists for years, and her long, often sideswept red carpet waves have become something of a signature look.

Scarlett’s whirlwind engagement and subsequent pregnancy certainly caught us off guard, but the surprises in her personal life pale in comparison to this most recent bombshell. Just weeks from her due date, the star went ahead and chopped her hair into an almost-pixie that’s decidedly, well, mom-ish. Say it ain’t so, Scar Jo!

Of course, it only makes sense that she would want to opt for something a little—or a lot—more low-maintenance as she prepares to double down on mom duty, and for what it’s worth, we can totally see this asymmetrical cut growing out into a super-cute angled bob. Once we get over the initial shock, we’re sure we’ll love Scarlett’s short cut just as much as we love the rest of her looks. Okay, almost as much. 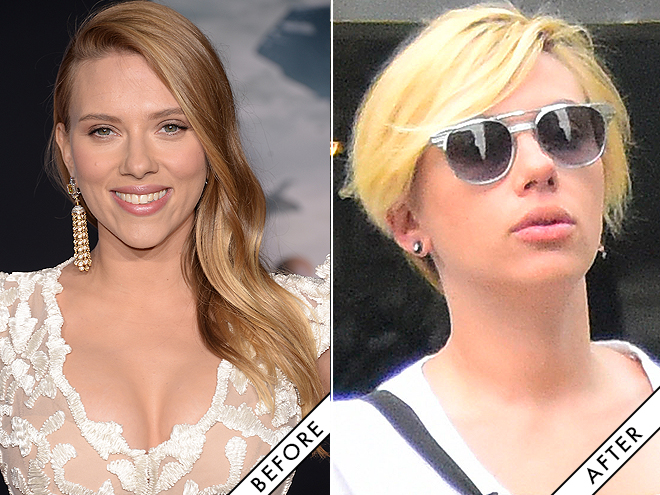