After months and months of us coveting lobs on every single celebrity on the planet, both Lily Collins and Vanessa Hudgens have debuted long, luscious extensions that have us re-thinking things. Hudgens, who has been known to rock some mermaid-like waves in past phases of her life, has been donning a chin-length style for months now. But after wrapping her work on Broadway’s Gigi, the 26-year-old went for some of the longest waves we’ve ever seen – captioning her Instagram with a Pocahontas quote, “Can you capture all of the colors of the wind?” and crediting stylist Riawna Capri of salon Nine Zero One for the luscious locks.

MORE: Caring For Your Braids, Weaves and Extensions

Lily Collins also recently added length to her hair – which was a mere pixie cut just the other day, proving she’s been quite the hair chameleon as of late. Lily captioned her WhoSay photo with “A little extension goes a long way. Weaving my way around LA.” 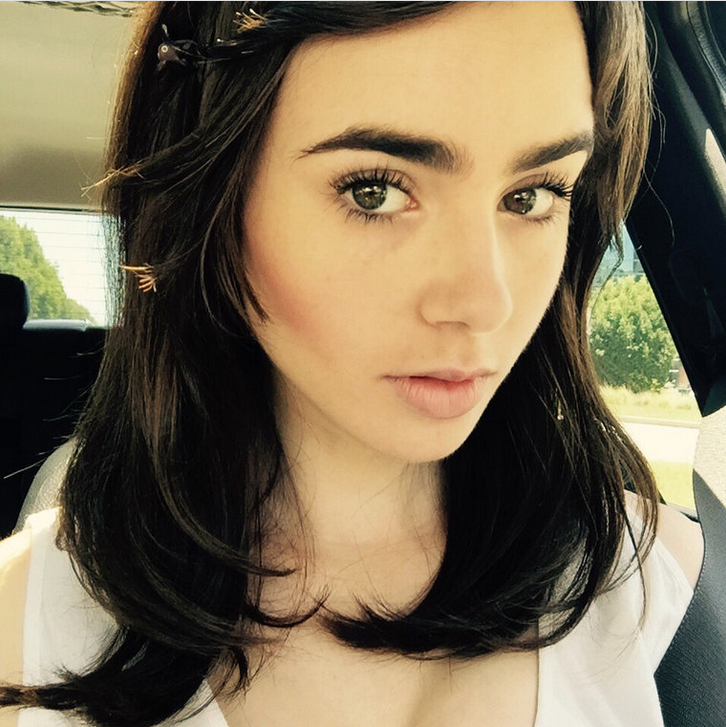 Maybe these stars are hinting at the fact that it’s time to start growing out our lobs, and embrace long waves? Instead of the traditional “chop everything off” as the weather gets warmer, we’re kind of loving the thought of having length to try out a variety of braids, ponytails and well let’s face it – we all simply just want to be mermaids.