Tonight may be the end of a whirlwind awards season for Academy Award nominee Saoirse Ronan, but it’s the beginning of a new hairstyle for us to fawn over. That’s right; while most of us were trying to keep track of all the A-listers on the red carpet and inside the Dolby Theater, the “Ladybird” actress debuted a brand new big chop.

MORE: Stunning Hair and Makeup Looks at the 2018 Oscars

Adir Abergel, the hairstylist behind her makeover, calls it a “soft blunt chin-length bob.” In an exclusive with Us Weekly, where he shared photos of the transformation taking place, the hair guru also revealed that he and Saoirse had been talking about a major cut for some time, but only decided to do it after seeing her pale pink Calvin Klein by Appointment gown.

“After finally seeing the dress, which was so modern and linear, we knew this was the moment to do it,” he said. “Saoirse is a true collaborator, always willing to change and morph.” 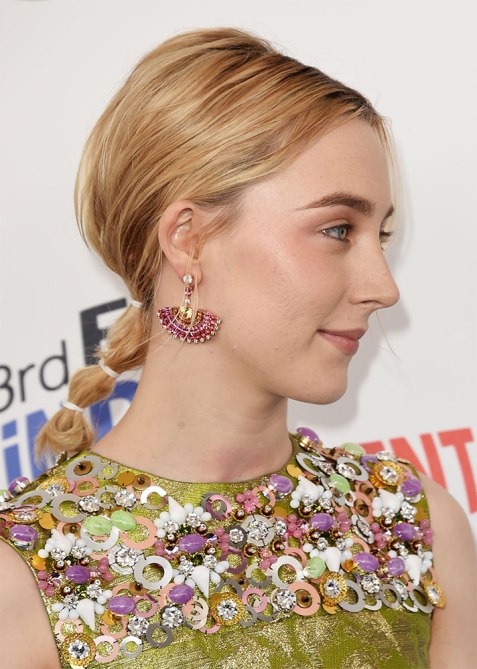 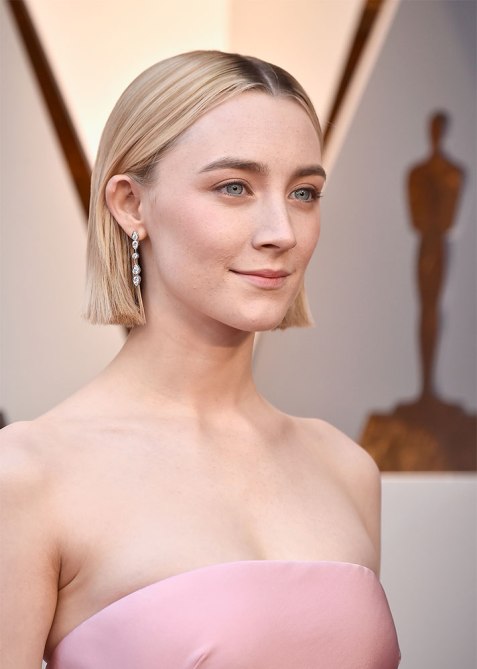 The cut happened this weekend, just after the Independent Spirit Awards, where Ronan was last seen with her shoulder-length locks. Once he was done shortening her do, he instructed her to wash and condition with Virtue Recovery and lightly dry with an Aquis to lock in moisture.

By properly prepping her strands, Abergel ensured that her Oscar ‘do wouldn’t require too much manipulation, outside of flat ironing with a ghd Gold Pro Styler. Now, this is how you leave your mark on awards season. In case you missed it, here are more must-see looks from Hollywood’s biggest night.