We’re only one week into 2019, but the ‘New Year, New You’ mantra is still in full effect. Whether you’re looking to finally keep up with a workout or simply adopting better lifestyle habits, there’s something inexplicably exciting about a fresh start. And for 17-year-old actress Rowan Blanchard, 2019 is bringing a major hair change. Spoiler alert: she’s owning it.

Blanchard, best known for her role as Riley Matthews on the Disney Channel series Girl Meets World, attended InStyle and Warner Bros. 2019 Golden Globe Awards after-party and we almost didn’t recognize her. That’s because she’s sporting an edgy, piecey pixie-cut. The hair guru responsible for this major cut is celebrity hairstylist, Laurie Heaps, who showcased her newest cut on Instagram with the caption, ‘Left the bob in 2018.’ 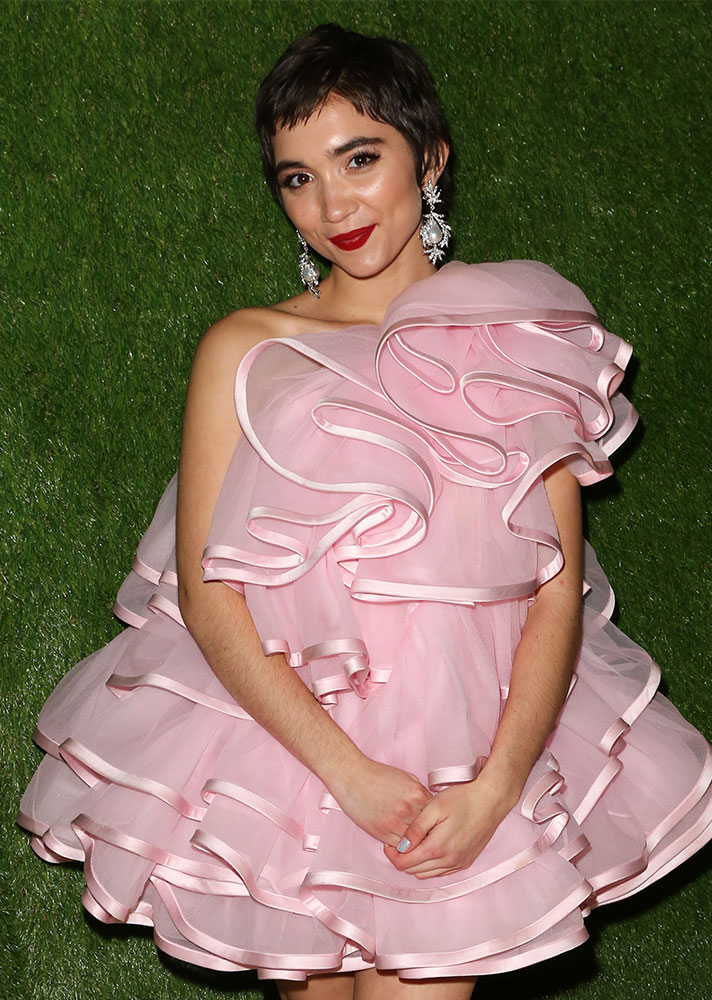 Kudos to this pair for giving us scaredy-cats a major push to take our strands in a new level in 2019. Blanchard is no stranger to new ‘do’s. She’s gone from flowing brunette locks as a pre-teen to shaggy bangs to a modern lob, and quite frankly we’ve loved each and every on of her classic styles. But this out-of-the-box cut might just take the cake.

If you’ve been itching for something new, we’re sure Blanchard’s daring mane-change will inspire you to take the plunge and leave your old ‘do in 2018, too.