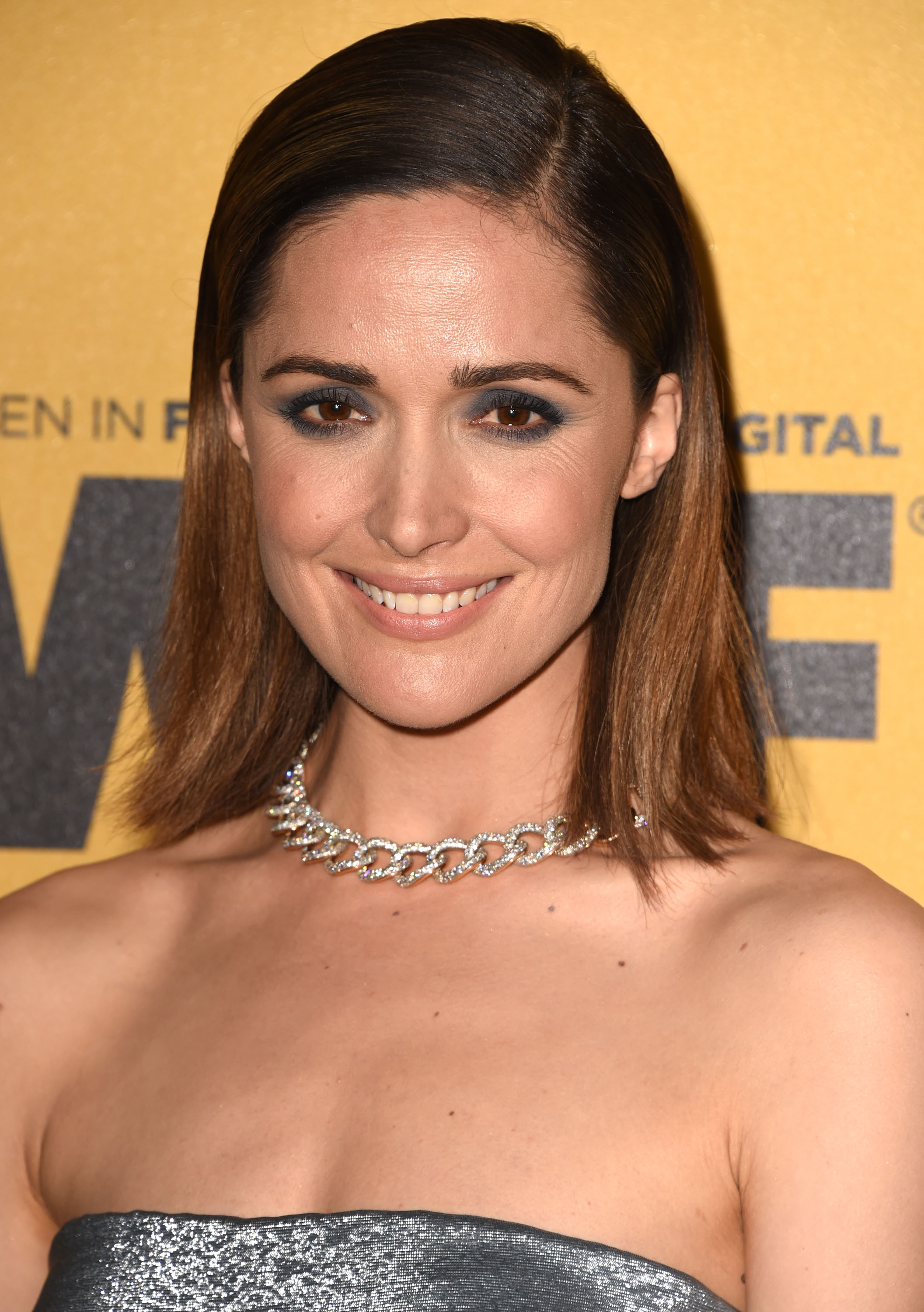 Have you ever seen Rose Byrne look bad? We certainly haven’t. This week, while attending the 2014 Women in Film Crystal + Lucy Awards, Rose stepped onto the red carpet with the most gorgeous grey smokey eye we’ve ever seen, which immediately sent us into a frenzy. Paired with a sleek, side-parted long bob, Rose’s smokey eye was the perfect look for her metallic grey outfit. For the details, we turned to her makeup artist, Georgie Eisdell of The Wall Group.

MORE: Emmy Rossum Wore the Most Killer Pink Lip and We Got the Details

As for the inspiration behind her look, Eisdell says, “Rose had a modern ’70s vibe going on, so I wanted to keep her makeup really clean, cool, and chic.” To get the smokey eye look, he started with Laura Mercier Matte Eye Shadow in Buttercream all over her eyelids for a flawless base. Then, he mixed Laura Mercier Matte Eyeshadow in Twilight Grey with NARS Eye Shadow in Namibia to get just the right medium shade of grey. He put this color over her lid, blending into the crease slightly to create a smokey effect. Next, he brought the shadow under her eyes to create a deeper smokey effect, graduating from stronger to lighter toward the inner corner under the eye. As for mascara, he used three layers — yes, three whole layers! — of CoverGirl LashBlast Volume Mascara in Black.

To even out Rose’s skin, Eisdell used L’Oreal True Match Foundation and then powdered all over with Laura Mercier Translucent Loose Powder. On the cheeks, he applied a very small amount of Laura Mercier Second Skin Cheek Color in Honey Mocha on the apple, blending it back slightly towards the ear. In order to get that defined eyebrow look, he went with Laura Mercier Brow Duo in Ash. On the lips, he applied Hourglass Femme Nude Lip Color in #4. Eisdell finished the entire look with Tom Ford Bronzing Powder in Terra very lightly on the forehead, cheekbone, and chin to add a little warmth.