Since the launch of Fenty Beauty last year, Rihanna has given us body oils, 40 shads of foundation, glittery eyeshadow (lots of it), and a universal red lipstick that reportedly works for any skin tone. And when we thought we thought that we (and our bank accounts) were all set on RihRih-owned goodies, rumors emerged that the singer-turned-beauty-boss might be releasing a white eyeliner. (Goodbye, savings.)

The rumors began after the 30-year-old wore a stunning stroke of white eyeliner on Thursday at Virgil Abloh’s Louis Vuitton menswear presentation in Paris. For the show, Rihanna wore a fresh face of natural-looking makeup accented with an optic white cat eye. 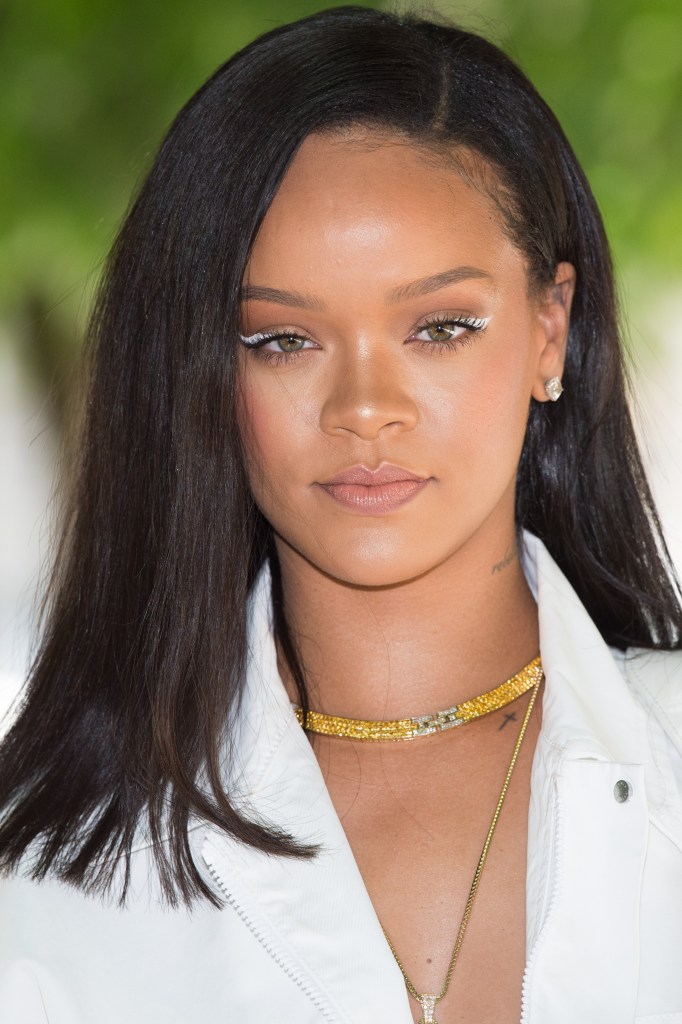 MORE: 8 Fenty Beauty Hacks You Didn’t Know About but Need to Try Immediately

After the event, Fenty Beauty shared a step-by-step to Rihanna’s makeup. Unsurprisingly, the entire look was Fenty Beauty, from its foundation down to its blotting powder. But what really raised eyebrows was Fenty Beauty’s failure to mention what Rihanna wore on her eyes.

Noticing the missing step in her makeup routine, fans immediately began theorizing that the now-viral white eyeliner that Rihanna wore is actually an upcoming Fenty Beauty product. “An eyeshadow palette is coming soon!!!! We see you @badgalriri,” one person commented “Liner coming soon,” another added.

MORE: 10 Celebrities Who Look Beyond Incredible in Fenty Beauty Products

Though these rumors are purely speculation, it wouldn’t be the first time that Rihanna has teased a Fenty Beauty product before its release. Ahead of the drop of her Mattemoiselle lipstick collection, RihRih wore several shades to A-list events before customers could get their hands on them. Perhaps the white eyeliner is the first of many non-black eyeliners to come. We’re ready, Rih. Come at us.