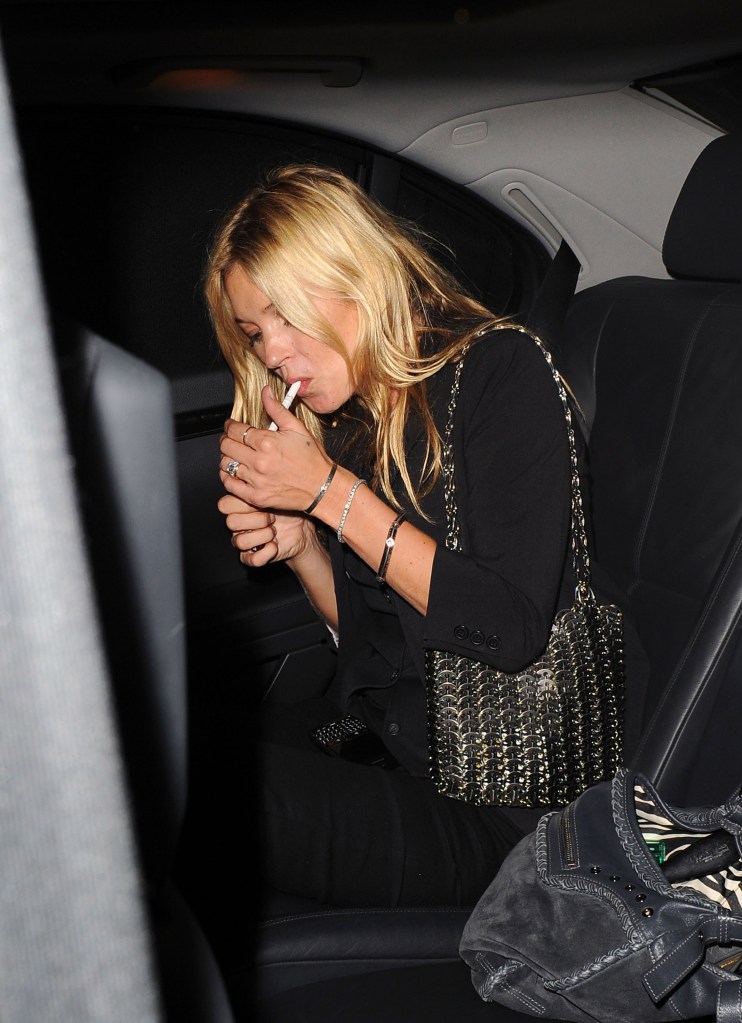 Women smokers looking to kick the habit could have a higher chance of success if they do it during a specific phase of their menstrual cycle, according to a new study by researchers at the University of Pennsylvania. Mark your calendars: The same days when you’re ovulating—a.k.a. the luteal phase of your cycle, right before your period starts—are the ones when you may be most likely to make the “good decisions” that can lead to putting down the pack permanently.

MORE: Is THIS the Only Hangover Cure That Works?

The researchers studied 38 healthy female smokers to find out how their ability to quit changed based on their menstrual cycles, theorizing that the natural fluctuations in ovarian hormones that happen over the course of a woman’s monthly cycle could impact her decisions around rewards. (Makes sense—how much likelier are you to crave carbs or chocolate when you’re PMS-ing or on your period than not?)

The women were separated into two groups—those in the luteal phase of their cycle and those in the follicular phase, which starts with your period and continues until you ovulate and during which your ovaries prepare to release an egg. In brain scans, the women who attempted to quit smoking during their follicular phase showed reduced connectivity between the part of the brain that’s associated with “good decisions” and the region associated with rewards. The result: These women were at a higher risk of smoking relapse than the other group who tried to quit during the luteal phase.

MORE: Why Men who Smoke and Drink are More Attractive

It may seem counterintuitive that the time when many women feel crappiest, during ovulation and right before our period, is the moment we also have more self-control and willpower—but that’s exactly what the study found.

The researchers added that these results could point to the possibility of improving other addictive behaviors such as alcoholism or eating foods high in fat and sugar: “[The findings] may be generalizable to other behaviors, such as responses to other rewarding substances,” said senior author Teresa Franklin, PhD, a research associate professor of Neuroscience in Psychiatry at Penn’s Center for the Studies of Addiction.

Maybe this means we all have a little more willpower over those preternaturally powerful PMS cravings, too.