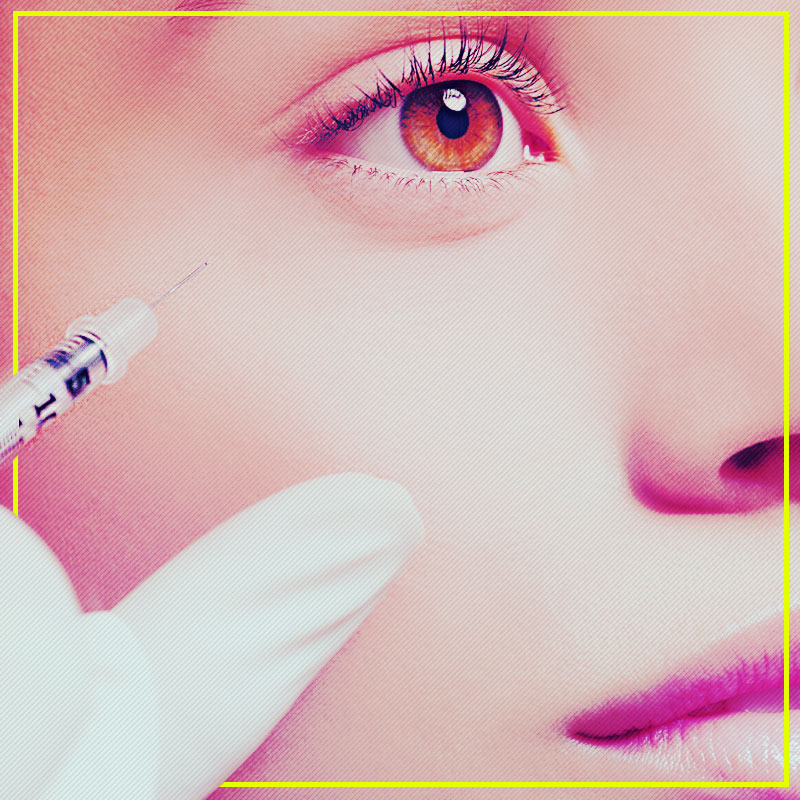 I admit it: when it comes to Botox, I’m a little judge-y. After seeing so many of the world’s most beautiful women become smoothed and stretched into blankness, I can’t help but think “plastic” “frozen” “real housewife” when the injectable comes to mind.

So when people talk preventative Botox, I can’t help but become suspect, flash to images of an ever-morphing Courtney Stodden and pity the fool. Why pump your face with botulism if you don’t have deep lines? But here’s the tricky thing. Botox is by far the most popular minimally-invasive procedure in the US, according to the American Society of Plastic Surgeons’ 2014 Plastic Surgery Statistics Report—up 6% among 20-somethings and 7% among thirtysomethings from the previous year. Can 1.3 million young Americans be wrong?

With wrinkle-inducing confusion, I took my question to Dr. Alexander Rivkin, a Los Angeles-based dermatologist and cosmetic surgeon who has helped pioneer nonsurgical procedures. Rivkin, who’s known for nuanced work and hard-to-trace results, explains that in Botox world, the word “preventative” doesn’t mean what I think it does—i.e., needling up before the first sign of wrinkles even start.

MORE: Botox Has Been Officially Proven to Help With Acne

Instead, preventative Botox is about weakening the muscles that cause wrinkles in the forehead, between the eye and near the temples just after they first turn up. For some, this can occur as early as 20-something or as late as 35 plus, depending on genetics and how much we’ve furrowed our brows along the way (shout out to the hard-thinking grad students and super-worried young moms).

As Rivkin explains, injecting Botox is only preventative in the sense that weakens the muscle and helps stymie, “overexpression,” which causes wrinkles to become more entrenched. “Any amount of weakening that you have in the muscles prevents lines from etching in the skin, so you’re stopping the process from developing further as soon as the first signs start,” he says.

As research indicates, this is not only preventative, but can be wrinkle-reversing as well. “The body has its own repair mechanisms and stopping the progression lets the body’s repair mechanisms take action and improves those lines,” Rivkin explains. “There are people that look younger than they did eight years ago in certain ways.” 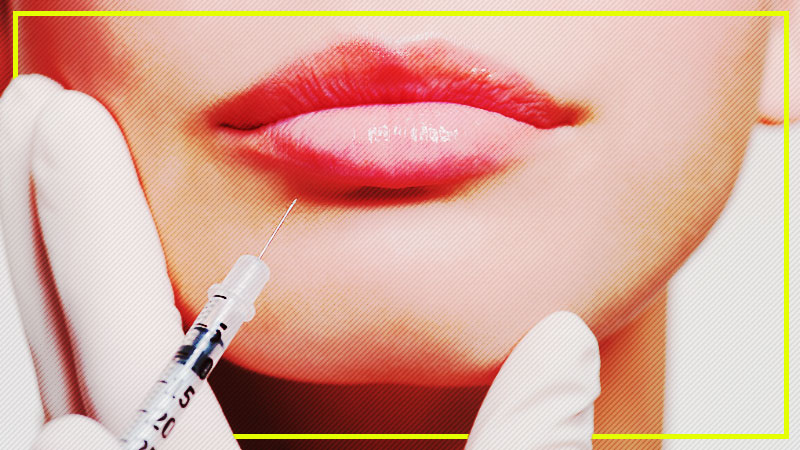 Treating wrinkles after they form and pressing pause on their ability to deepen? Admittedly, this sounds a little less hysterical than some reality stars would have me believe. In fact, the approach doesn’t sound that different than using retinol to help accelerate skin-plumping collagen or SPF to fight hyperpigmentation. But what about the frozen effect? Is thwarting one’s ability to “overexpress” just plastic surgeon-speak for wiping out any ability to throw down “come closer,” “back off” or  “whatchu talkin ‘bout, Wilis” looks?

“This frozen thing is so 2010, man,” Rivkin contests. We no longer need a frozen face as a status symbol to show that we can afford Botox. Now, when injections are done right, you can still see lines in the face a tiny bit. You can still show happiness and surprise.”

The expressionless ice-queen thing does feel tied to a time of Botox parties and trucker hats. Plus, I’m hard pressed to find a dermatologist who doesn’t like the idea of preventative Botox. Of five I spoke to about the preventative procedure, all sang its praises.

NYC-based dermatologist, Paul Jarrod Frank is one such dermatologist who echoes Rivkin’s stance, saying, “if you have lines in your late ‘20s or early ‘30s—fix them! Clean your room before it gets dirty. If someone is expressive with their face and prone to get lines, they should definitely start Botox injections early because they are only going to continue. If they are young, I can put in a few doses and create improvement.”

MORE: Ask an Expert: How Does Botox Help With Excessive Sweating?

And with that, I’m in. Keeping wrinkles from one day taking over my forehead? Having the results look untraceable? Shoot me up, good doctor! I book an appointment with Rivkin, in which he prompts me to make a series of expressions (surprise, disappointment, happiness) and examines how my face contorts. His assistant cracks an ice packet, instructing me to hold it to my forehead, temples and atop that burgeoning furrow mark between my eyes. He injects ten units along the forehead, 6 at each temple and a dozen between the eyes—about half the manufacturer’s suggested amount—while his assistant taps on my left shoulder with a stress ball for sensory distraction. The needle pricks cause me to wince a little, but doesn’t feel more painful than when catching a splinter.

The treatment costs about $500, takes just a few minutes time and should last up to six months, Rivkin tells me. I’m sent walking with no downtime instructions—my skin isn’t red or swollen and I can carry on with both work and workouts, though the treatment did leave me with a mildly dull, two-glasses-of-wine kind of headache.

As promised, a week later, I can raise my brows in suspicion and still see the faint trace of natural lineage in my forehead. Will I emerge into the next decade looking younger? That’s anybody’s guess. But for now, I feel good knowing that by complimenting to my at-home skin care routine with twice-yearly and nuanced shots, I’m positioning myself to look fresh faced, not freakish.