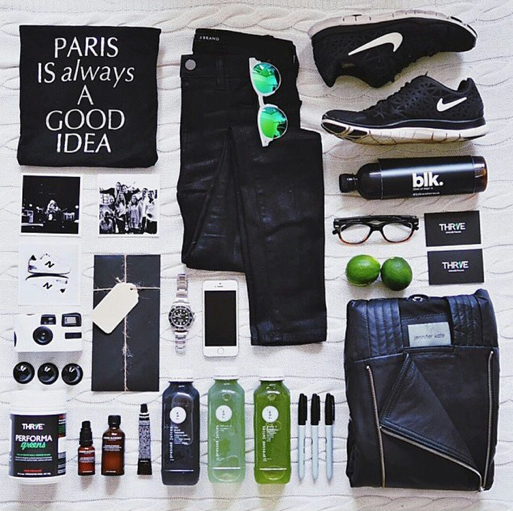 You’ve digital detoxed, oil pulled, chugged cold-pressed juices, and eaten vegan before 6 p.m. for most of 2014, so now what? If you’re done with coconut-flavored everything, and ready to never see a kale leaf again, you might want to try these new health and fitness programs experts predict will make a splash in 2015.

Nutritionist and health blogger Jessica Sepel says the diet is all about turning your body into a fat-burning machine: “Ketosis is a metabolic state that’s triggered by a lack of carbs [a hallmark of the ketogenic diet], which followers say increases fat-burning, prevents cravings and improves brain function,” she said. “It’s been used medically for years to treat severe epilepsy, but I see it becoming a major diet trend in 2015.”

Hipster cafes around the country are starting to serve matcha tea, and with good reason.

It’s like a powdered green tea, and, when mixed with water, acts kind of like a coffee substitute, amping up your energy levels and giving about a quarter of the amount of caffeine in your morning cappuccino.

If you fancy yourself a Paleo junkie or advocate of the primal diet, you’re probably already familiar with bone broth–there’s even already an Instagram hashtag dedicated to the brew. It’s quite literally a drink made by boiling chicken or beef bones.

It might sound gross, but fans claim the concoction can do just about anything–shinier hair, clearer skin, and treating cancer included.

The bones are boiled in a pan or slow cooker for at least 24 hours (some hardcore devotees will tell you to brew for up to 48 hours), until they release the calcium, phosphate, and collagen that they’re composed of. 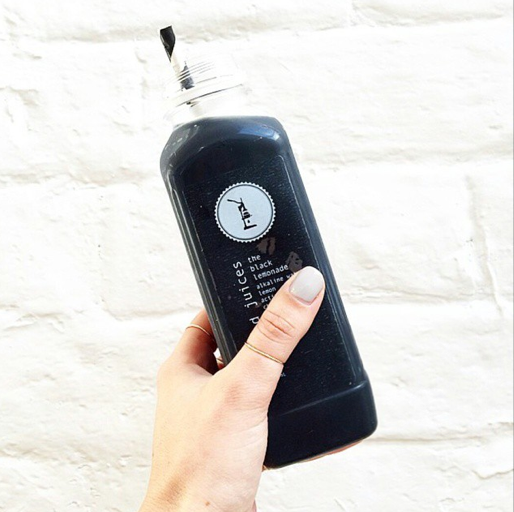 Wellness fans are ditching green juices for the murky-colored concoction–which has been used as a topical beauty treatment for some time and ingested in emergencies when people are poisoned.

MCT oil–medium chain triglycerides–is a type of dietary fat that devotees say can boost energy levels and help you to lose weight. It’s a manufactured byproduct derived from coconut oil and palm kernal oils that is easily absorbed by the body, and is claimed to boost your metabolism, while igniting a thermogenic (calorie-burning) impact on the body.

Some also claim it’s great source of energy, all of which are reasons why athletes and health nuts are boarding the MCT oil train.

Studies seem to be in favor of MCT oil’s fat-burning effects, but the jury’s still out on whether it is better than coconut oil for your health.

Everyone from Shaileen Woodley to Ed Sheeran swears by this unlikely food trend, which is called Bulletproof Coffee and involves adding butter to your morning cup.

Entrepreneur, Dave Asprey, is pioneering the trend, which is a version of yak butter tea that he discovered while hiking in Tibet. His adaptation uses low-mold coffee beans, at least two tablespoons of unsalted, grass-fed butter, and one or two tablespoons of medium-chain triglyceride [MCT] oil (Hate to say we told you so, but see above.)

Fans of the new drink claim is suppresses hunger while boosting energy.

“It’s about how you feel two hours later,” Asprey told Fox News. “With normal coffee, you get a food craving and get tired two hours later. [Bulletproof coffee] doesn’t cause a 10:30 crash we’re used to. It gives you a huge boost over normal coffee.”

MORE: How to Make Bulletproof Coffee 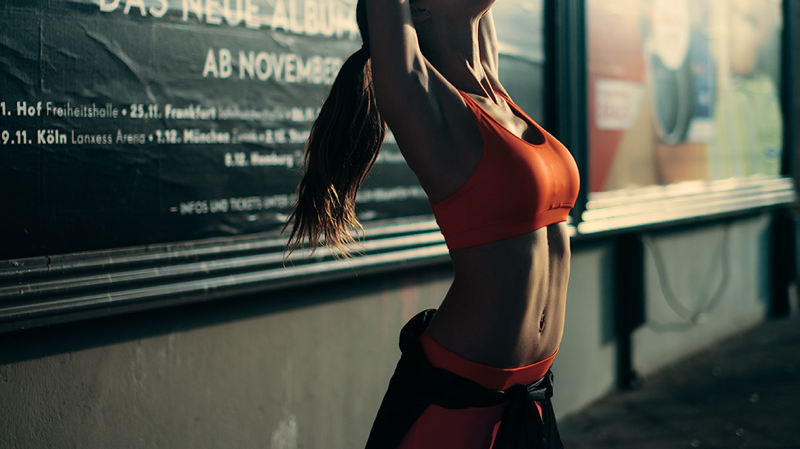 This might just be our favorite health trend of all–mostly because it’s free, easily accessible, you don’t need any equipment to do it, and you can literally try this exercise method  anywhere, any time.

Body weight training simply involves using your own body weight, or minimal equipment, rather than free weights or machines, to perform strength-building exercises.

A recent survey by American College of Sports Medicine’s Health and Fitness Journal placed body weight training as the number one fitness trend of 2015, ahead of high intensity interval training (HIIT), personal training, and yoga.

The social media site combed through popular pins by influential users to come up with a list of trending topics for 2015. On the healthy food front, cauliflower is tipped to have a major moment in ’15.

MORE: How I Broke My Liters-a-Day Diet Coke Addiction

Boxing is to fitness what normcore is to fashion–a back-to-basics training method that never lets you down. Cara Delevingne, Gigi Hadid, Kendall Jenner, and Sara Sampaio, and other Victoria’s Secret models have been heralding the return of the high-intensity cardio workout, taking their gloved hands and toned arms to Instagram in recent months from Gotham Gym in New York.

Because micro-meditation isn’t enough for the fashionably fit these days, we bring you Thetahealing.

It might sound new to you, but the method has been used in the world of alternative therapies since 1995.

It’s all about engaging your intuition in a body and mind meditation practice that will leave you feeling more relaxed. It sounds a little airy-fairy, but the health and fitness blogger scene is all about Thetahealing at the moment.

Andrea Rogers, creator of Xtend Barre, predicts “fitness networking groups, like corporate groups and parents’ groups will be big in 2015.”

Training with a friend is the ultimate way to stay motivated, and there are social media sites dedicated to coordinating fitness meetups are popping up on the digital scene. Fitness Meetup is one such site that operates across the world and helps fitness buffs train together, anywhere around the globe.