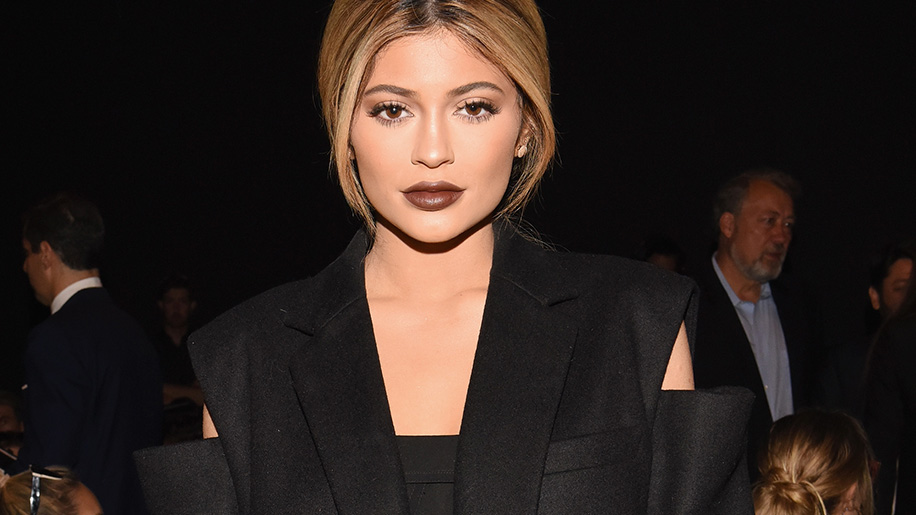 As each passing day brings us a little closer to living in an episode of “Black Mirror,” the American Academy of Facial Plastic and Reconstructive Surgery (AAFPRS) has revealed the results of its annual survey, citing a “new trend,” which indicates that 64 percent of facial plastic surgeons saw an increase in cosmetic surgery or injectable treatments in 2015. We’re sure Kylie Jenner has absolutely nothing to do with that.

“The teen and young adult years are a highly impressionable time, and the more consumers are inundated with celebrity images via social media, the more they want to replicate the enhanced, retouched images that are passed off as reality,” Edwin Williams III, president of the AAFPRS, struggles to explain.

A whopping 82 percent of surveyed surgeons reported that celebrities were a major influence in their patients’ decisions to have plastic surgery, so this study validates all the depressing things we already believed to be true about the current social climate: The “perfect” people who captivate us on social media are legitimately messing with our brains, and not just for very young people. It’s scary shit.

It’s also easier—and cheaper—than ever to get work done. “The commoditization of cosmetic procedures, both surgical and especially non-invasive, is increasing due to Groupon and other daily deal aggregators,” says Dr. Williams. Shockingly, however, AAFPRS members agreed that the future of facial cosmetic surgery is more emphasis on “early maintenance,” by which they mean beginning tweaks in your early twenties to ostensibly delay the need for plastic surgery down the road.

We don’t judge the need or want for cosmetic procedures, but it is frightening to think about young girls stepping into the surgeon’s office because they aspire to look just like a Kardashian. We shudder to think of a world where Kylie-alikes run rampant. A horror movie waiting to happen.