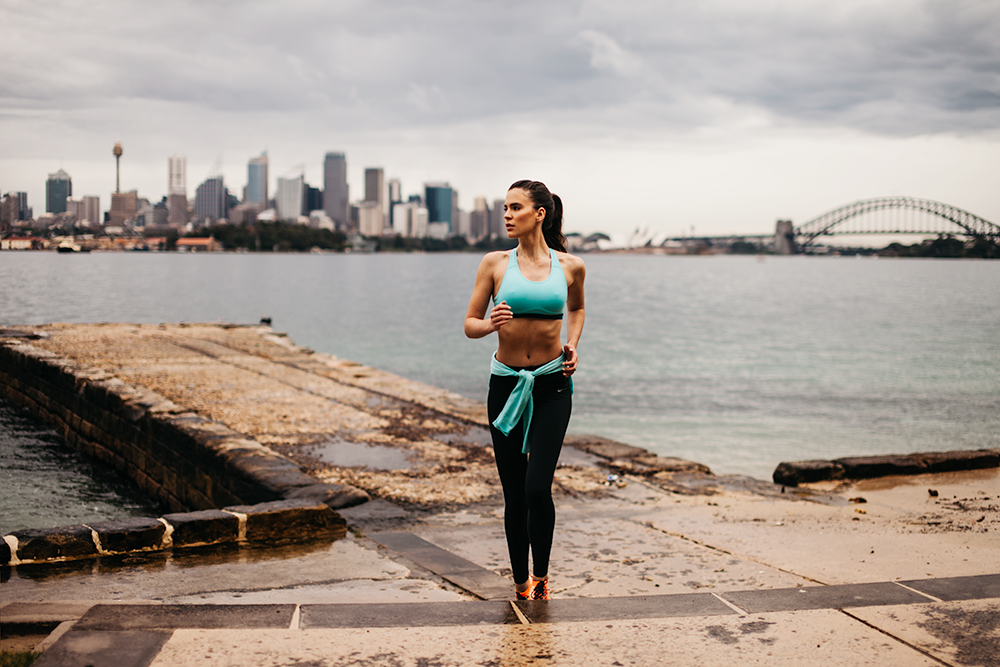 The concept behind new activewear brand Physiclo sounds way too good to be true: Buy a new pair of leggings, and instantly burn more calories at the gym. The New York-based startup claims that by simply wearing their clothes, your workouts will become more effective, and you’ll see greater results in less time. I know what you’re thinking—what’s the catch?

As soon as I heard that such a thing existed, I placed an order, called up the founders, and put the revolutionary pants to the test. Because if simply changing what you wear while exercising could make you stronger, fitter, and leaner, I needed to know everything.

Here’s the concept in a nutshell: Physiclo’s leggings combine resistance bands (like the ones you use at the gym) with activewear. By incorporating custom power mesh panels in their construction, the pants counteract your every motion, making simple tasks like walking, and more aggressive gym activities like lunges or squats, a notch harder. It’s a design that took founders Keeth Smart and Frank Yao years of work.

“We went through many, many design iterations over the last two years,” they told me. “The version that we have today is optimized for balance between impact (resistance) and comfort. Feedback we got about our earlier prototypes was that they were too impactful and felt restricting during exercise. So we ended up dialing that back to make our products lighter, sleeker, and more easily integrated into your normal workout routine,” they explained. 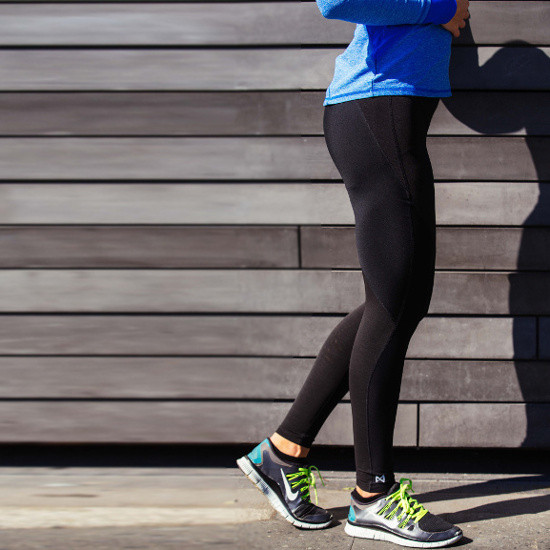 The idea started from a med school project and launched via Indiegogo in August, with the founders reaching their funding goal in 24 hours—a pretty impressive feat for any startup.

“We were seeing a lot of patients in the clinics suffering from poor lifestyle habits, namely lack of exercise … That’s when we came up with the idea of incorporating exercise resistance bands, commonly used in rehab medicine and physical therapy, into workout clothing.”

A pair of 3/4 leggings are $110, while a full-length pair costs $125—I put in an order to try the former, and the concept made a lot more sense when they arrived. You can actually see the elastic-style bands inside the tights (no one but you will know though!), which is what provides resistance against your every movement, forcing your body to work harder.

The pants are extremely firm and fitted, and, if I’m being perfectly honest, not particularly flattering. Unless your name is Gigi Hadid, activewear rarely looks incredible on anyone, but Physiclo’s pieces are a little bulkier than most gym clothes. (Side note: These pants run small, so go up a full size if you’re buying online.) 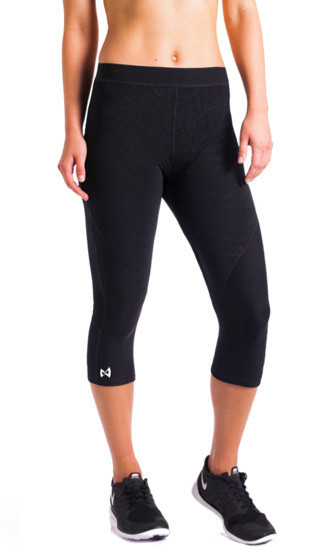 Regardless, if simply switching my pants could make a dramatic difference to my workout, I considered it a small price—and Physiclo’s testing has shown wearing theirs can help you burn 14 percent more calories, and target muscles more efficiently, with a 23 percent increase in muscle activation. In theory, that means I could work out for less time, without any annoying gym equipment, and see better results.

I took the tights for a spin—or rather, a three mile run along the Hudson River. Usually, this is the kind of workout that leaves me breathless and needing a couple of walking breaks, but I usually recover quickly. With the resistance tights however, I had a lot more trouble reaching the three mile mark, and had to break way more frequently. The sheer effort required to move my legs really made the workout a lot more intense, and seemed to compound the further I ran. As someone who enjoys a fitness challenge, I loved it. For everyone else, you might want to start by wearing these on a gentle walk or hike.

Smart and Yao recommend only wearing them for between 30 minutes and two hours, and not to wear every day so your legs have time to rest—and I’d have to agree that working out in the pants for more than an hour would be tough.

If you’re interested in learning more, head over to the website and test out a pair for yourself.